However a feasibility study on a stock connect may be "more symbolic than substantial at this stage" said Beijing-based finance and investment infrastructure expert Helena Chen of Pinsent Masons, the law firm behind Out-Law.com.

The UK said in the statement that it welcomes China's issuance of a sovereign RMB bond in London this week, and that it supports the inclusion of China's currency into the International Monetary Fund's special drawing rights (SDR) basket.

The SDR is an international reserve asset, created by the IMF in 1969 to supplement its member countries’ official reserves. Its value is based on the value of several international currencies – currently the US dollar, euro, yen and pound sterling.

The RMB became one of the world's top payment currencies early this year, according to figures compiled by the Society for Worldwide Interbank Financial Telecommunication (Swift). 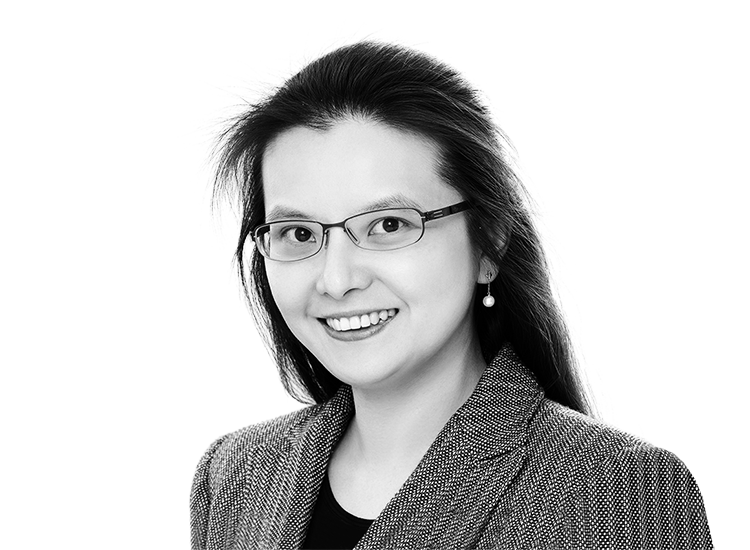