"Eligible" foreign firms will also be allowed to provide insurance agent and loss adjustment services in China, while existing restrictions on foreign insurance brokers will be lifted, "treating them as equals of domestic companies", Yi said.

The governor's announcements came the day after Chinese president Xi Jinping announced "a new phase of opening-up" the Chinese economy to foreign investment. Restrictions on foreign investment in the motor, shipping and aircraft industries will be eased, while the 'negative list' system which limits pre-approval of investment to only those listed business areas will be implemented "across the board", the president said.

Addressing the conference, governor Yi said that the PBC was "losing no time in translating" China's plans to widen market access "into reality".

"We will greatly increase the openness of the financial sector so as to improve its international competitiveness," he said.

"Currently, the agencies concerned are losing no time in revising relevant laws and regulations so as to get measures implemented ahead of [our] timeline. In order to assist policy implementation, we will adopt supporting measures and strengthen financial regulation while opening up the financial sector. While expanding market access and business scope for foreign institutions, we will apply in an equal manner prudential regulation to enterprises of all types of ownership according to relevant rules and laws," he said.

China has already lifted certain restrictions on foreign access to its financial services sector, including limits on the market access allowed by bank card clearing institutions, non-bank payment providers and foreign rating services. Preparations for the London-Shanghai Stock Connect initiative, under which investors in both China and the UK will be able to trade shares listed on each other's stock exchange, are also proceeding as planned, with the aim being to launch "this year", Yi said.

Dr Bernd-Uwe Stucken, an expert on foreign investment into China at Pinsent Masons, the law firm behind Out-Law.com, said that the announcements were "a step in the right direction of opening up the China market".

However, the "real test whether China is serious about free global trade will be seen in other areas, like for instance the automotive sector", Stucken said. 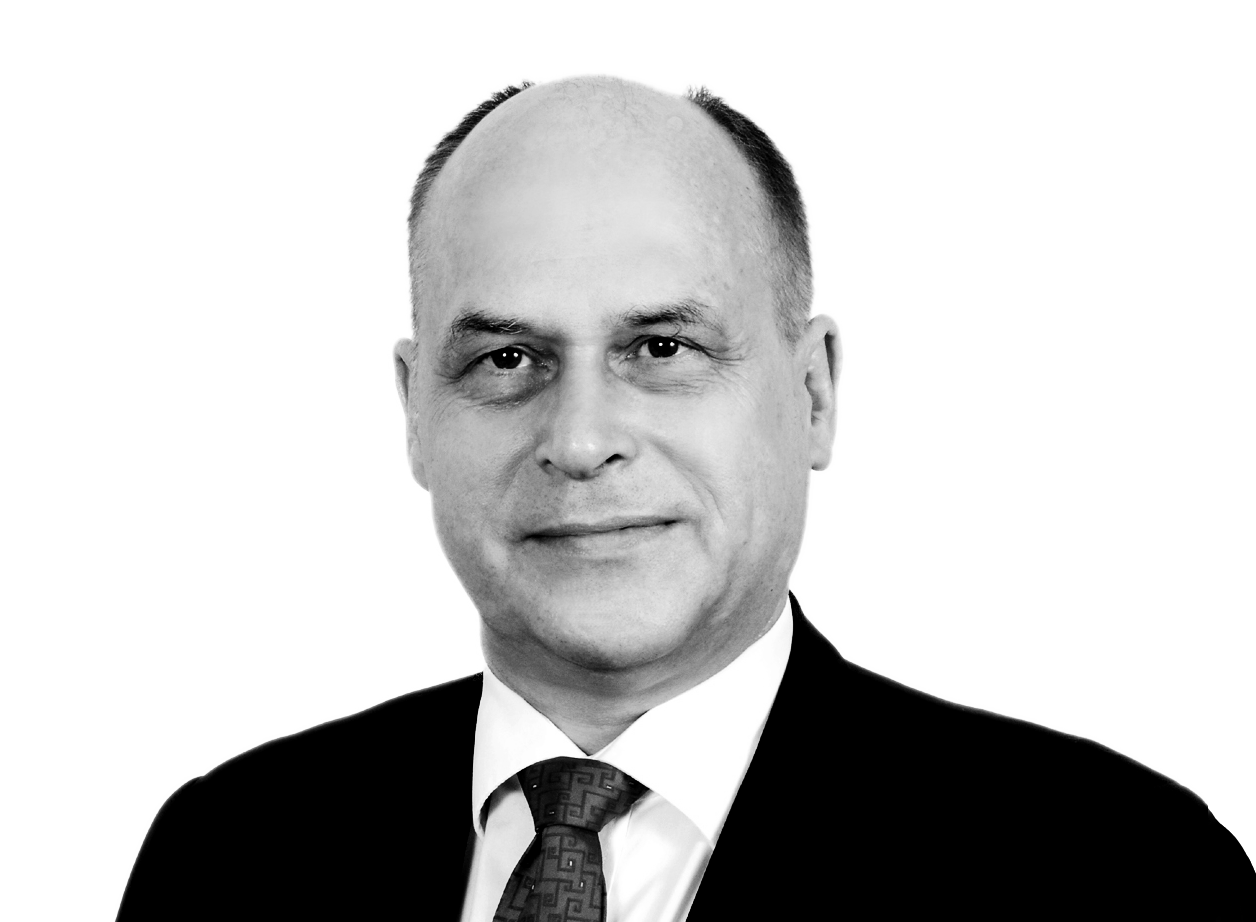