The Rules target foreign laws or measures which "unjustifiably prohibits or restricts" Chinese individuals, companies and other institutions ('Chinese persons') from conducting normal economic, trade and related activities with parties from the third countries or regions.

It is unclear from the Rules whether the reference to Chinese person will operate in a way similar to how 'US person' is defined under the US sanctions regime to include both Chinese citizens, permanent resident, and entities organised under Chinese law, including foreign branches, as well as foreign persons or entities in China. However, given the nature of the Rules, such an approach cannot be ruled out.

Under the Rules, a Chinese person must tell the ministry within 30 days if a third state or region has prohibited or restricted their activity by law or other measures.

Unless an exemption is granted, any Chinese person affected by another person’s compliance with any foreign legislation or other measure which falls within the scope of a prohibition order can be sued by the affected Chinese person in the Chinese courts for damages.

Any Chinese person suffering from any unfavourable foreign court judgment made in connection with any foreign legislation or measure prohibited by a prohibition order will be entitled to sue the successful party under that judgment in Chinese courts for damages.

The Rules also empower the Chinese government to provide support for Chinese persons which suffer significant losses as the result of non-compliance with foreign legislation and other measures which fall within the ambit of the Rules.

Belt and road initiative expert Kanyi Lui of Pinsent Masons, the law firm behind Out-Law, said: “The Rules provide an important framework and send a clear message. However, its actual impact will depend on how prohibition orders are crafted and the exemption regime.”

The rules do not apply to any foreign laws and other measures provided for in treaties or international agreements to which China is a signatory. 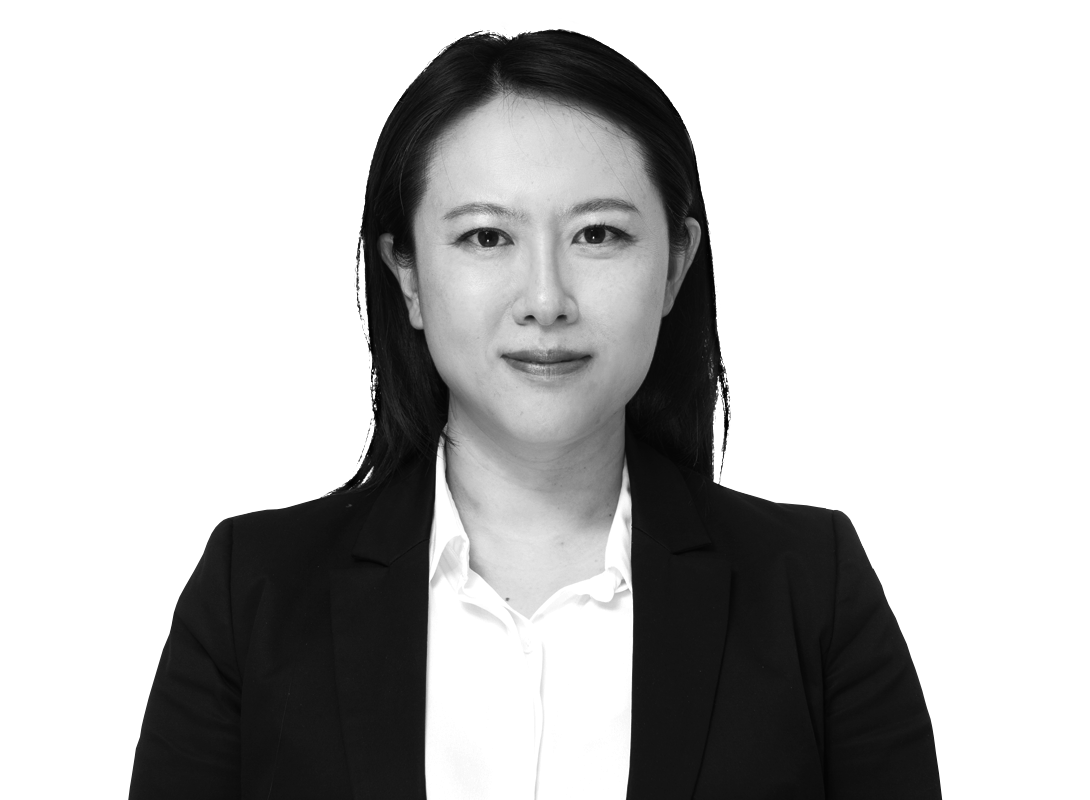