The group, led by former RBS chair Ken Barclay, has made 30 recommendations to the Scottish government, which include new tax breaks, more frequent revaluations and bringing additional types of property, including private schools and universities, within the scope of the system.

The Scottish finance secretary, Derek Mackay, said that the government would "respond swiftly" to the recommendations in the report.

Property law expert Alan Cook of Pinsent Masons, the law firm behind Out-Law.com, said that there were "winners and losers" among the recommendations made by the review group; something that he said was "inevitable" given that its remit was to be as revenue neutral as possible.

"Moving to three-yearly revaluations should reduce the shocks which have arisen when revaluations have been less frequent and have resulted in significantly increased valuations, and therefore rates, for some properties," he said.

"However, as the review was instructed by the Scottish government that its recommendations had to be tax neutral overall, they have had to find additional revenue sources within the rates system – and this goes some way to explain why they have proposed to 'fix anomalies' by applying rates in places where none are currently payable. This would include reforming charities relief to restrict it to a smaller number of situations and recipients," he said.

Business rates are charged on most non-domestic premises including shops, offices, warehouses and factories. Under the current rules, properties are usually revalued for rates purposes once every five years, based on rental values at a date two years before the date the revaluation takes effect. The current rates came into force on 1 April 2017.

Among its recommendations, the review group has proposed increasing the frequency of revaluations to once every three years, beginning at the next revaluation due in 2022. Valuations should be based on market conditions the year previously. More frequent revaluations would "help reduce shocks to the system", according to Barclay.

The review group ruled out more radical reforms such as changing the basis of the tax to one based on land values or performance measures, or taking into account the impact of the digital economy. It decided against doing so due to the revenue-neutral nature of the review, and because the current system best fits the principles of fairness, consistency, transparency, simplicity and accountability at the heart of the review.

Charitable status should no longer give organisations an automatic exemption from business rates, according to the report. For example, arms' length external organisations (ALEOs) set up by local authorities to operate leisure or arts facilities should no longer be exempt where council-operated or privately-run facilities would not be exempt. Independent schools that do not pay business rates because of their charitable status should also be liable in the same way as council-run schools; while universities should also start to pay business rates where they compete with private firms, for example by letting student accommodation during holidays.

The reform group has recommended a new 100% rates relief for nurseries in order to support childcare provision; an "evaluation" of the effectiveness of the Small Business Bonus Scheme; and replacing the current criminal penalty for non-provision of information to assessors with a civil penalty. A general anti-avoidance rule should be created to reduce avoidance, and the appeals system modernised.

A new 12-month exemption should apply for new-build properties, while increases to rates where an existing property is expanded or improved should be delayed for 12 months to incentivise development, according to the report. It has also proposed reducing the large business supplement in line with the equivalent in England and Wales. The report also recommends restricting relief for listed buildings to a maximum of two years and a 10% increase in the rates liability for property that has lain empty for over five years, which the group said would "encourage bringing empty property back into economic use".

"The one year exemption from rates for new builds and on increasing rates on improved buildings will be welcomed by the development sector," said property law expert Alan Cook. "If the building is let immediately on completion, the occupier will continue to benefit from the one-year rates free period which will be a boost to the letting market."

"The proposals to 'encourage bringing empty property back into economic use' will worry developers and investors who could face an additional 10% rates liability if they have still been unable to let their properties after five years. They will take issue with the notion that they might be deliberately keeping properties empty for long periods and not in economic use," he said. 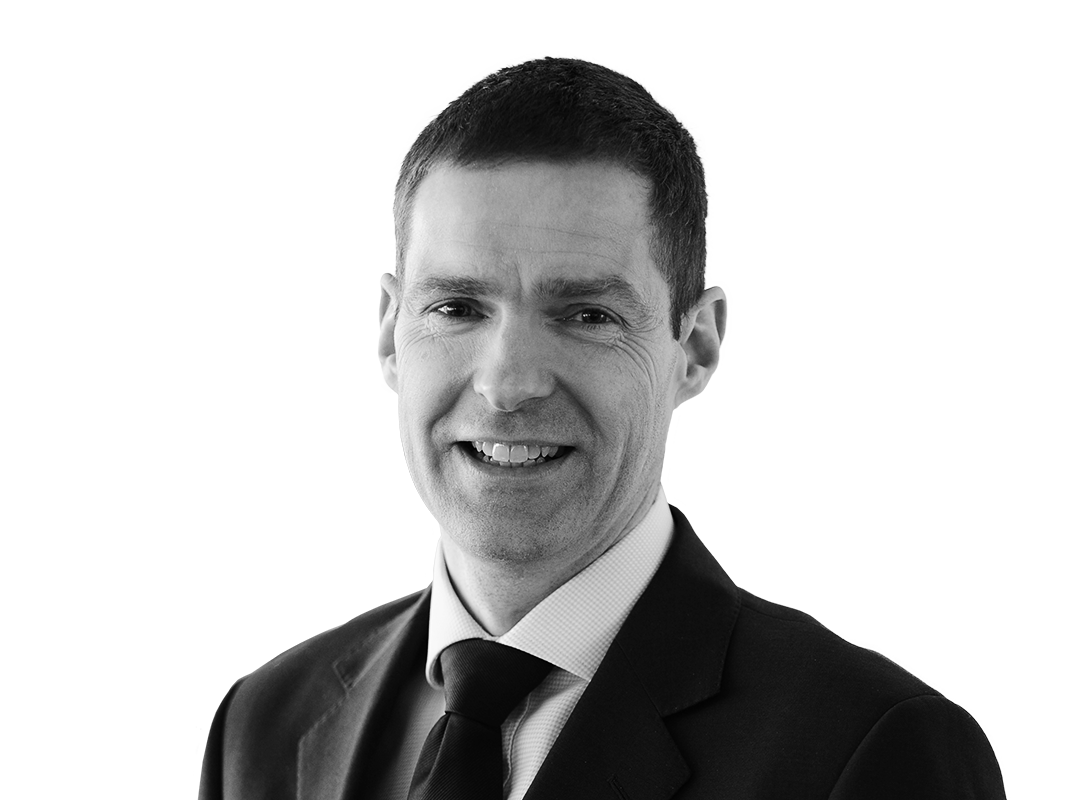