Concurrent delay risk can be allocated by contract, confirms Court of Appeal

The court considered the issue in a dispute between North Midland Building and Cyden Homes over terms in their contract which dealt with concurrent delay.

The contract between the companies incorporated the JCT Design and Build 2005 Standard Terms and Conditions (the standard JCT contract) but contained a number of amendments. Those amendments included clauses relating to what should happen in the event of delay to the completion of works and the potential extension of the contractual deadline.

The Court of Appeal, ruling on an appeal against the High Court's decision in the case, described this amendment dealing with concurrent delay as a "crystal clear" agreement allocating the risk of concurrent delay to North Midland Building. The contractor had argued that the amendment was contrary to the so-called 'prevention principle' and therefore of no effect, but that was rejected by the court.

Construction disputes expert Simon Plunkett of Pinsent Masons, the law firm behind Out-Law.com, who acted for Cyden Homes in the case said it was an important judgment.

"There have been several first instance decisions in which contractors have been found to be entitled to extensions of time in concurrent delay situations," Plunkett said. "Whilst the Court of Appeal observed that there are lingering doubts about this issue, in practice it has acted as a catalyst for employers to introduce wording into extension of time clauses with the aim of allocating the risk of concurrent delay to the contractor. The Court of Appeal's decision confirms in principle that this wording is enforceable and will be upheld."

In its ruling the Court of Appeal considered the 'prevention principle', established in case law, which recognises that actions of the employer under a building contract, even if perfectly legitimate, can still be characterised as prevention if they cause delay beyond the contractual completion date. However, those actions will not set time at large if the contract provides for an extension of time in respect of those events. Where the extension of time clause is ambiguous, then it is construed in favour of the contractor. In the view of the Court of Appeal in this case, the prevention principle operated by way of implied terms.

The Court of Appeal rejected North Midland Building's argument that the prevention principle was an overriding rule of public or legal policy, for five reasons.

First, it said there was no authority to that effect, and second, it found that the principle was not engaged in this case because the contract provided for extensions of time for employer acts of prevention. It also determined there was no obvious connection between the principle and concurrent delay and that the amended wording was unconnected with the principle.

Most importantly of all, the Court of Appeal cited previous case law which expressly envisaged that parties can contract out of some or all of the effects of the prevention principle.

Before the court, North Midland Building also argued that if the Court of Appeal rejected its primary argument on the amended wording, the Court should find that there was an implied term that Cyden Homes would be prevented from levying liquidated damages. This, it claimed, was a matter of causation – those damages could not be said to be flowing from a delay for which the contractor was responsible and it would be bizarre if employers could recover liquidated damages for a period of delay for which they were responsible.

However, the Court of Appeal decided that there was a proper causal link between the delay and the loss. In situations of concurrent delay, contractor delay is a cause of "approximately equal causative potency", it said. The court also held that there was also an inextricable link between the extension of time provisions and those relating to liquidated damages, so if the amended wording negated the contractor's entitlement to an extension of time, there was no reason why liquidated damages should not apply for the period of delay.

North Midland Building's argument also fell foul of general principles governing implied terms – it contradicted the express amended wording denying the contractor relief from liability, the contract worked without the implied term and it was not uncommercial or unworkable, the court said. It found it was no more uncommercial or unworkable than the position in a previous case where a judge had found that a contractor was entitled to extensions of time for concurrent delay, under the un-amended, standard JCT contract.

In view of its findings on the two grounds of appeal, the Court of Appeal felt it was unnecessary to consider potential differences of opinion in the authorities and leading textbooks on the precise ambit of concurrent delay. 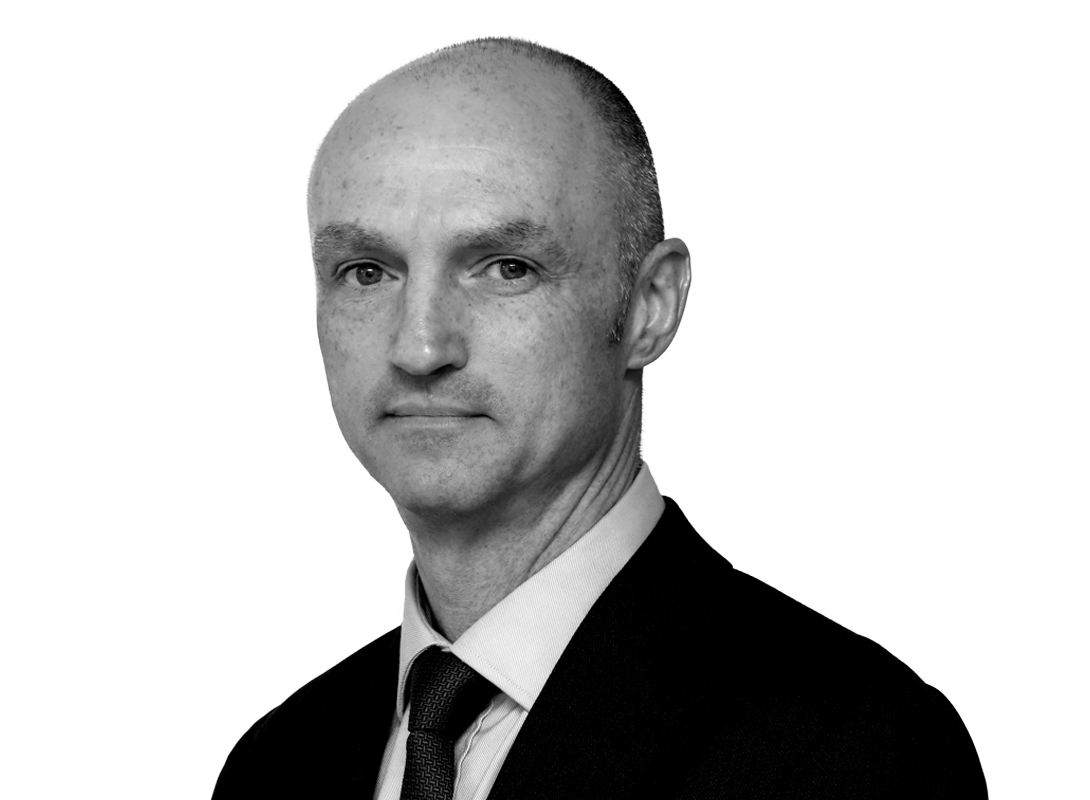