Action taken by consumer rights bodies could signal the start of a “new phase” of lobbying against gaming ‘loot boxes’, an expert has said.

Gijs van Mansfeld of Pinsent Masons in Amsterdam was commenting after the Dutch Consumers' Association and 19 other consumer organisations from across the EU called for restrictions to be imposed on the use of loot boxes.

Loot boxes are items in video games that can be purchased for money that provide the purchaser with a randomised reward of uncertain value.

Sandra Molenaar, director of the Dutch Consumers' Association, said there is a risk that the nature of in-game loot boxes increases the risk of impulse buying by gamers, who she said are often young and vulnerable, with no right to return. She has called for a ban on “the deceptive design of the loot boxes” and said operators should be obliged to be “transparent about the actual costs”. Additional safeguards should also be applied to protect children, she said, calling for international regulation on the issue.

Gijs van Mansfeld said: “Loot boxes have been the subject of controversy. Historically, governmental bodies across Europe have been trying to combat the use of loot boxes from a gambling laws perspective; with varying success. Now, consumer bodies are taking a different approach by arguing that misleading loot boxes are deceptive and unfair due to untransparent pricing, pose a threat to minors and should clarify the workings of the related algorithmic decision making.”

“The switch to invoking concepts from consumer rights legislation instead of gambling laws may well be the start of a new phase of actions against loot box operators. Although the concepts of consumer rights legislation are as of yet largely untested in terms of combating misleading loot boxes, consumer protection authorities’ understanding of technology is maturing and they have shown an appetite to investigate and ultimately take action against controversial practices employed by big business. The gaming industry might very well be their next target,” he said.

Earlier this year the Dutch Administrative Jurisdiction Division, the highest court in the Netherlands, overturned an earlier ruling in the country in relation to loot boxes operated by Electronic Arts (EA), the video games developer and brand behind the ‘FIFA’ series of games.

EA had previously been fined €10 million over a failure to obtain a gambling licence to operate  ‘Ultimate Team’ packs, which gave in-game players that pay for the packs access to an unspecified group of players they could add to their squad or onwards trade.

In overturning the decision of The Court of The Hague in the case, the Dutch Administrative Jurisdiction Division reportedly said that the EA loot boxes were not part of an isolated game and instead were part of a broader game of skill that had an element of chance to it. Those features meant EA did not require a gambling licence to operate the loot boxes, it held.

In the UK, the government is considering whether to bring 'loot boxes' within the scope of gambling law in Great Britain as part of a broader review of the Gambling Act 2005 that is aimed at ensuring the legislation is "fit for the digital age". The report from the review as reportedly expected in May this year but has not yet been published.

In 2019, a committee of UK MPs said that loot boxes that can be bought with "real-world money" and the contents of which are unknown at the time of purchase should be considered to be "games of chance played for money's worth" and regulated as such under gambling laws. 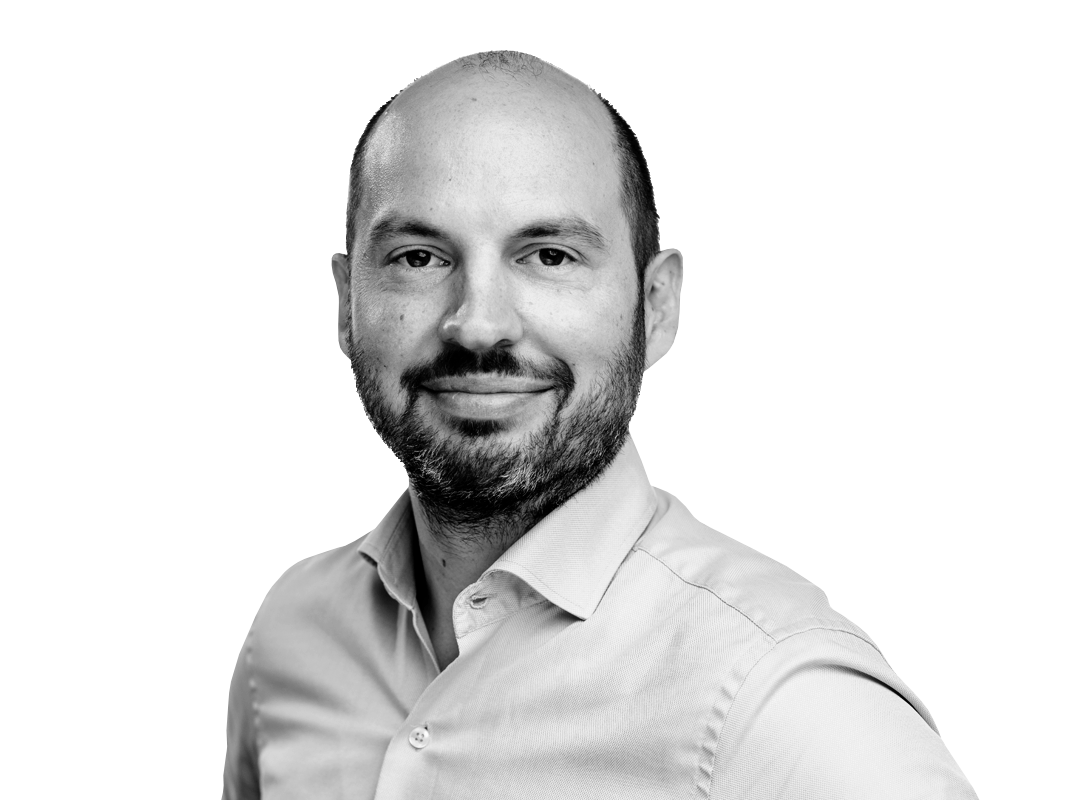