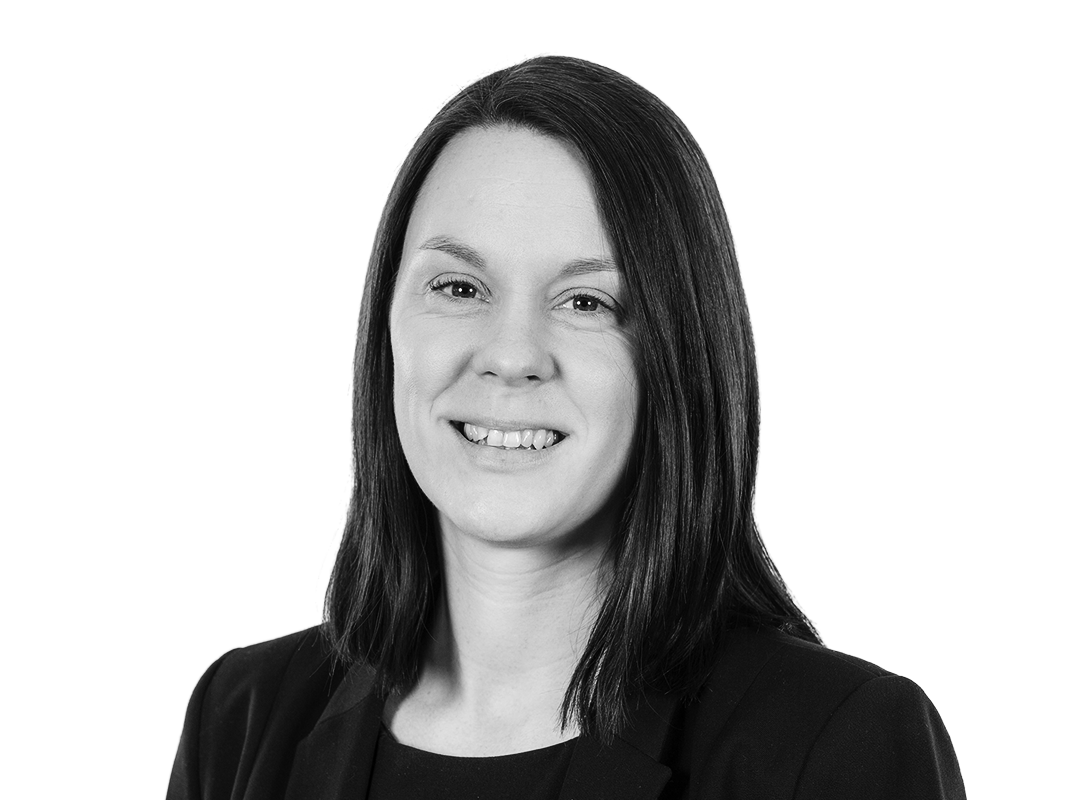 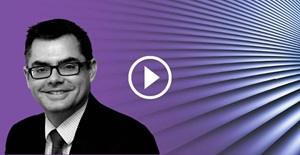 Privileged? Be careful what you put in writing

Change to self-isolation rules for double-jabbed ‘muddied the water’