A vacant possession obligation in a property lease break clause only required the tenant to return premises to the landlord free of people, chattels and legal interests, and was not concerned with the physical condition of the premises, the Court of Appeal has ruled.

Overturning a decision of the High Court, the Court of Appeal said the fact that the tenant had stripped out various fixtures and fittings and therefore left the property in such a state that there was a “substantial impediment” to the landlord’s use did not mean that the tenant had failed to deliver ‘vacant possession’.

The appeal was brought by Global Radio Services, which had occupied a property in Leeds owned by landlord Capitol Park.

Global Radio Services had taken over the lease in 2014 when it acquired the parent business of the property’s original tenant, but it did not need the space and in 2017 sought to exercise a break clause. By that time, it had stripped out a number of items from the property including ceiling tiles, lighting and radiators, but had not refitted any of these.

Capitol Park argued in the High Court that because of this Global Radio Services had failed to deliver “vacant possession” of the premises on the break date, as set out in the break option within the lease. The lease defined ‘premises’ as including all landlord’s fixtures and additions and improvements.

As a result, according to the landlord, Global Radio Services was liable for rent even after it had moved out. In the High Court the judge found that Capitol Park’s use of the property would be substantially impeded by the extensive nature and scope of the fit out works. The judge granted a declaration that the break was ineffective and the lease continued.

However, the Court of Appeal disagreed. In its judgment the court said vacant possession usually meant that a property was returned to a landlord free of chattels, people and interests, and did not refer to the physical condition of the premises.

The court added that the landlord still had a way to recover compensation from the tenant for failure to repair the building – including elements defined as ‘premises’ within the vacant possession clause, in accordance with other clauses within the lease. It also said although previous case law stipulated that the conditions prescribed in a break clause must be strictly complied with, this “does not mean that the clause must be construed strictly or, in particular, adversely to the tenant”.

Property dispute resolution expert Sarah Campey of Pinsent Masons, the law firm behind Out-Law, said: “The decision of the Court of Appeal is significant, not only regarding the meaning of vacant possession in leases, but also when considering the court’s approach to interpretation of contracts.

“The High Court judge attached greater weight to the wording of the lease and the specific definition of ‘premises’. However, the Court of Appeal decided that not enough weight had been given to what makes business common sense. Given the strict compliance attached to break clauses, it is not often that tenants succeed but those working in the sector will no doubt view the decision of the Court of Appeal is a victory for common sense and fairness,” Campey said.

Property dispute resolution expert Ian Morgan of Pinsent Masons, said the vacant possession obligation was still a requirement in many leases, and was often the source of disputes.

“There has been much ink spilled over the years in debating the concept of vacant possession in the context of lease break options and this latest case highlights that even experienced members of the judiciary can still disagree over its exact scope and extent,” Morgan said.

“Parties wishing to avoid disputes would still be well-advised to steer clear of such concepts and to spell out in clear terms what, exactly, is or is not expected from the tenant on the break date. Tying a break option to any kind of condition which might involve an element of discretion or judgment inevitably leads to lack of certainty and thus scope for dispute,” Morgan said.

Morgan said the decision ensured that the status quo was retained, although he added that it was a “timely reminder that break clause conditions always require strict thought right from heads of term stage.”

“Specialist advice should always be sought when negotiating or seeking to exercise such provisions in order to ensure, so far as possible, that a party’s interests are protected,” Morgan said. 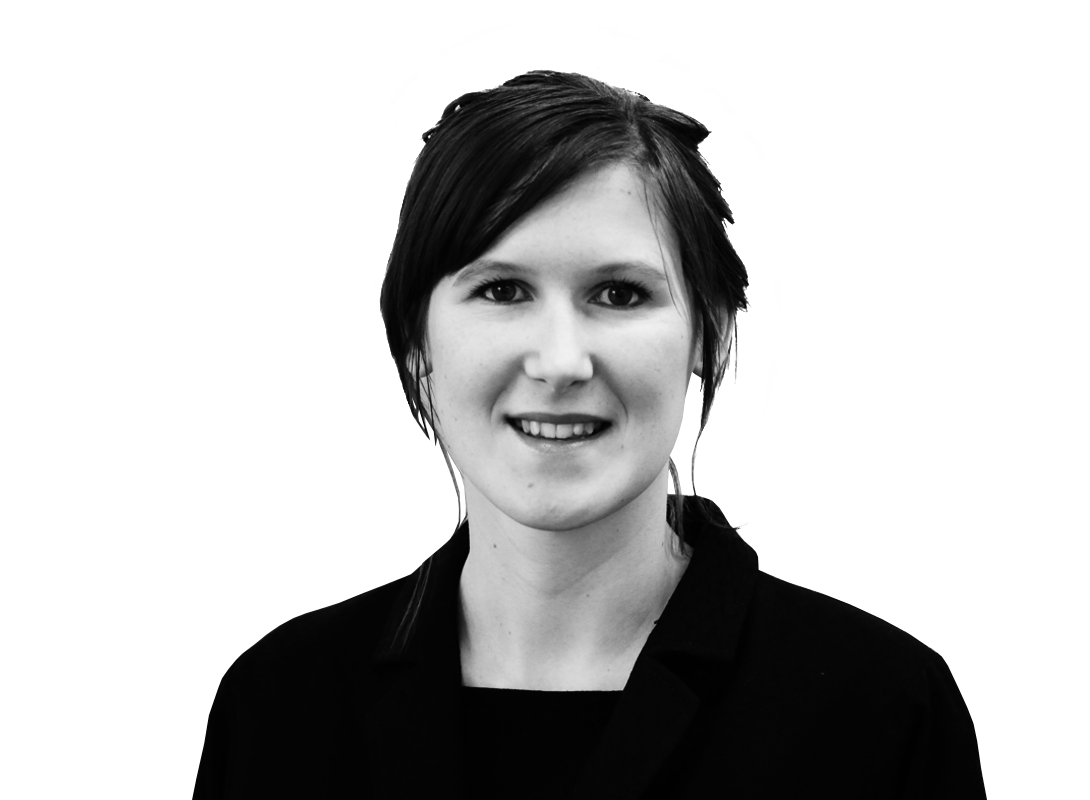