The English and Welsh Court of Appeal has handed down a judgment which should act as a reminder for law firms that any innovative funding arrangements must comply with statutory rules or risk being declared void.

Both the High Court and Court of Appeal said a solicitors’ firm acting on a dispute under a damages-based agreement (DBA) could not take on its client’s claim, because the transfer of the claim was champertous, or illegal.

DBAs, introduced following Sir Rupert Jackson's 2009 review of civil litigation funding, enable lawyers and clients to share the risk of litigation, with the lawyer receiving a percentage of damages awarded to a successful client. If the client is unsuccessful, the lawyer may be reimbursed for disbursements and other expenses incurred but not, under the DBA regulations, its own fees.

The original claimant, Peter Farrar, entered into a DBA with law firm Candey in 2013 in order for the firm to represent him in a property dispute with David Miller. Miller also brought a successful claim against Farrar worth over £600,000 once interest and costs were taken into account.

In September 2019 Farrar and Candey entered into a new DBA, and also executed a deed of assignment which transferred the claim to Candey. Farrar died shortly afterwards, and in 2020 Candey applied to be substituted as the claimant in the case in his place. 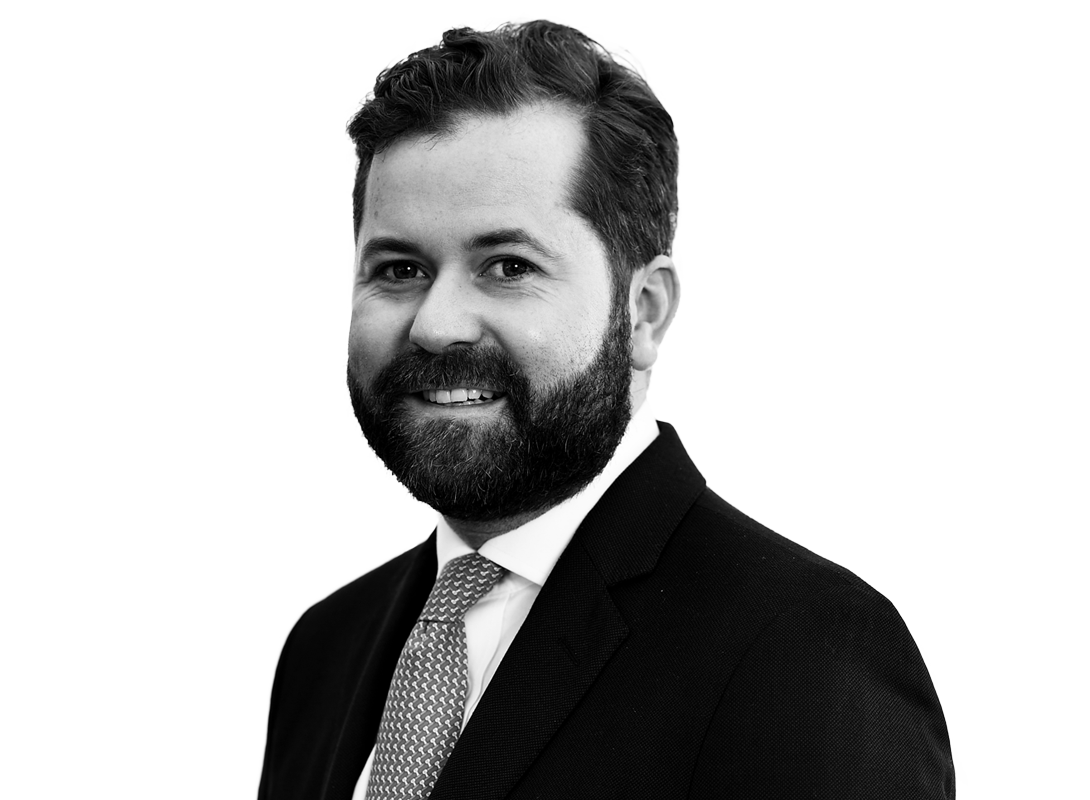 In the High Court the judge dismissed Candey’s application, saying there was only a marginal benefit in terms of access to justice if the firm became the claimant. The judge said the assignment would principally improve Candey’s chances of being paid, and would reduce the chance of other debtors receiving money they were owed from Farrar’s estate.

The Court of Appeal upheld the High Court decision, reiterating that any DBA or similar conditional funding arrangement (CFA) between a client and a firm must comply with the statutory rules, or risk being declared void under common law champerty principles.

“Innovative funding arrangements are key to enabling clients with cash flow constraints to pursue meritorious claims and share the risk of doing so with their lawyers. This case is a helpful reminder of the need for all agreements entered into between law firms and their clients to comply with the strict statutory conditions so as to avoid being challenged on the grounds of champerty and rendered unenforceable,” Cottrell said.

In making its appeal, Candey had originally argued that the High Court had applied the wrong test to determine whether its assignment was valid. It suggested the court should have asked whether the firm had a genuine commercial interest in taking the assignment and enforcing the claim for its own benefit – as applied in a landmark 1982 House of Lords case between Trendtex Trading Corporation and Credit Suisse.

Cottrell said an interesting question arose from the judgment as the outcome could have been different had the claim been assigned to a third party funder, rather than a law firm.

Sean McGuiness, an investment manager at third party funder Augusta Ventures, said: “This judgment confirms the importance of compliance with the DBA regulations and the strict line the court is likely to take in interpreting DBA arrangements – all of which points to the value in partnering with professional and experienced law firms and funders to ensure funding structures operate as they are intended for all parties”.

“At Augusta, we are continuing to innovate to provide more flexible solutions on funding in the UK and internationally, which ultimately serves to broaden access to disputes funding as a risk management tool. DBA and CFA models remain an extremely popular structure for doing that,” he said.