A recent judgment has given comfort to companies using force majeure clauses to break contracts affected by international sanctions that ‘reasonable endeavours’ obligations do not require them to act outside the scope of the contract.

The High Court of England and Wales ruled the ‘reasonable endeavours’ provision in the force majeure clauses within a contract between a shipping owner and a charter company affected by sanctions did not require the owners to accept non-contractual performance.

The case concerned the consequences of US sanctions placed in 2018 on the parent company of a charterer, RTI Ltd, which was obliged to make payment to ship owners Mur Shipping in US dollars.

If you are seeking to rely on a force majeure clause, it may be easier to argue that you do not have to accept a non-contractual solution from the non-performing party if you do not wish to, or cannot, accept that solution

An arbitration tribunal confirmed the sanctions prevented payment in US dollars. However, the tribunal also said Mur’s obligation to exercise reasonable endeavours to overcome the force majeure event meant it should have accepted RTI’s proposal to make payment in euros, which would have overcome the effect of the sanctions.

Mur took the tribunal’s decision to the High Court in a rare example of the English courts granting leave for appeal under section 69 of the Arbitration Act 1996, which allows a party to appeal an arbitral decision on a point of law. Mur asked the court whether the reasonable endeavours obligation extended to accepting payment in euros instead of dollars.

In his judgment Mr Justice Jacobs said the reasonable endeavours provision did not require the owners to accept non-contractual performance, and did not oblige them to accept payment in euros instead of dollars.

Dispute resolution expert Michael Cottrell of Pinsent Masons said the case could be helpful to companies who contract with businesses sanctioned recently as a result of the Russian invasion of Ukraine.

“There are a number of companies who are facing difficulties as a consequence of the Russian sanctions regime, and who may be looking at invoking force majeure provisions in their contracts. This case may be of use in providing businesses with comfort that their ‘reasonable endeavours’ obligations do not require them to accept or undertake performance outside the scope of what they had contractually agreed to perform,” Cottrell said.

“Force majeure clauses invariably contain an operative verb; for example, they require that the force majeure event must ‘prevent’, or ‘hinder’, the performance of a contractual obligation. This decision may make it harder for a counter-party to argue that there is an alternative non-contractual route available - such as payment in a different currency - which means that a force majeure event does not ‘prevent’ or ‘hinder’ performance,” Fletcher said.

“If you are seeking to rely on a force majeure clause, it may be easier to argue that you do not have to accept a non-contractual solution from the non-performing party if you do not wish to, or cannot, accept that solution,” Fletcher said. 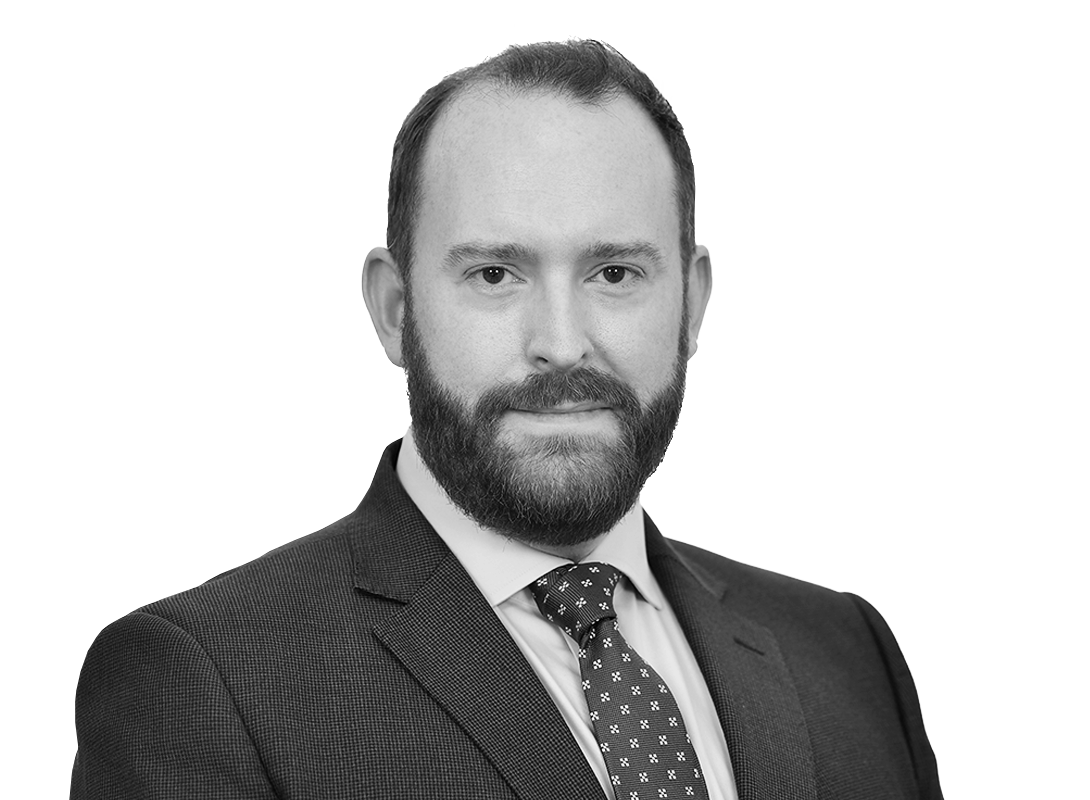 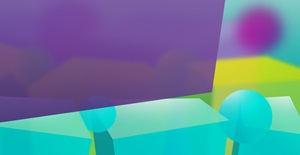