The Dutch Consumer and Market Authority (ACM) is beginning action into six clothing companies which it found had made significantly misleading claims about sustainability.

The ACM carried out an investigation into the sustainability claims of 10 major clothing companies (in Dutch), and has now asked for information from two Dutch and four foreign clothes companies to assess if their claims are misleading.

If it finds this is the case, the ACM said it would take action against the companies based in the Netherlands and ask foreign regulators to act against those companies headquartered elsewhere. The regulator can impose fines or periodic penalty payments on companies that mislead consumers about the sustainability of their products.

Machteld Hiemstra of Pinsent Masons, the law firm behind Out-Law, said: “Promoting the ‘green’ credentials of products has become a powerful commercial tool, but product claims must not trick somebody into purchasing decisions. Anybody can lodge complaints to the ACM or start civil actions.”

“Misrepresentation obviously includes false claims but also exaggeration, half-truth messaging or deceptive comparisons. Whether claims made are legitimate will often be subject to a case-by-case assessment. We expect lots of legal debate to arise in respect of distinguishing green claims from grey areas of the law in the future,” Hiemstra said.

Hiemstra said the burden of proof in any civil action relating to misleading sustainability claims would generally rest on the party responsible for disseminating information, who must be able to demonstrate the lawfulness of any claims made without delay.

The ACM’s investigation followed a request by the regulator for more than 70 clothing companies to critically examine the claims they were making about sustainability. The ACM then checked information provided by 10 companies on products’ sustainability benefits; the use of organic cotton; and sustainability filters, sustainable collections and the criteria and justification used.

It found companies were using vague or general terms such as ‘sustainable’ or ‘ethical’ on labels or their websites, without explaining the sustainability benefit of a product.

Similarly, the ACM found one company was offering a collection specifically labelled as ‘sustainable’, although it was unclear what the sustainability advantage was of these products compared to other products.

Another example of a misleading claim was of a t-shirt labelled as ‘organic cotton’, although it contained less than 95% organic cotton. The ACM said in such a case, the amount of organic cotton should be indicated.

The announcement of action in this area follows the ACM’s publication in September 2020 of five guidelines for sustainability claims. In May 2021 the regulator said it was investigating the energy and dairy sectors alongside the clothing sector, as these were the industries where it was encountering the highest number of sustainability claims.

The UK’s Competition and Markets Authority (CMA) recently published guidance on environmental claims made by businesses in their advertising. Like the ACM, the CMA said the clothing sector was a priority for it in tackling misleading sustainability claims. 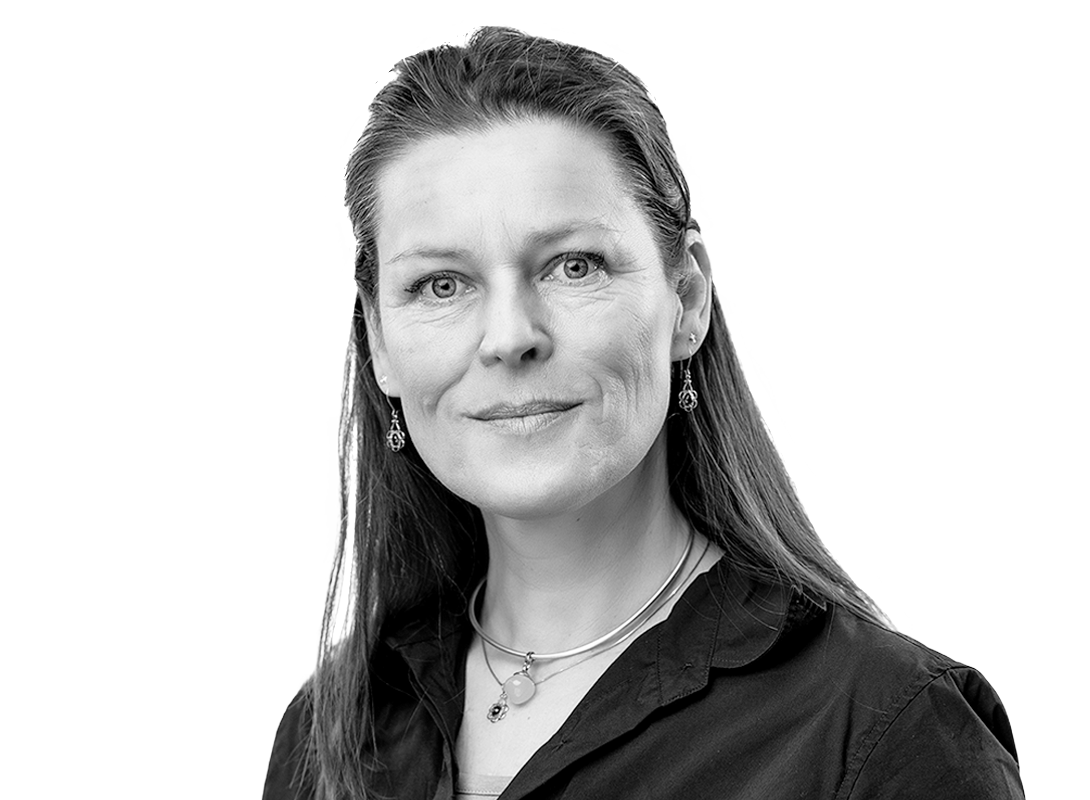