On Wednesday, it was reported that the European Securities and Markets Authority (ESMA) is close to completing work on the creation of new agreements that will help investment firms to continue with existing activities even after the UK leaves the EU.

According to the report by Ignites Europe, a policy officer for investment management at ESMA has confirmed that, in a 'no deal' Brexit scenario, investment fund managers would be reliant on memoranda of understanding (MoUs) between the regulators in the EU27 countries and the UK's Financial Conduct Authority (FCA) to be able to continue cross-border operations involving UK-based firms.

Speaking at a conference in Luxembourg on Tuesday, Kian Navid reportedly said that ESMA had been preparing for a possible 'no deal' "for a long period of time" and is "about to wrap up" talks with national regulators across the EU on the final wording of the Brexit MoUs.

ESMA told Out-Law.com that Navid said ESMA is "currently finishing [its] internal preparation work with the EU27 NCAs (national competent authorities)”. ESMA would not confirm the likely timeframe for the finalisation of the wording of the MoUs.

According to the Ignites Europe report, Nick Miller, head of asset management at the FCA, also said at the conference that the UK regulator is "fully prepared" to sign new MoUs with the EU27 regulators.

Elizabeth Budd of Pinsent Masons, the law firm behind Out-Law.com, who specialises in the regulation of asset and fund management, said the MoUs would play an important role in smoothing the transition for firms between the UK being an EU member state and leaving the European Economic Area (EEA).

"Under UCITS (Undertakings for Collective Investment in Transferable Securities) regulatory framework and the AIFMD (Alternative Investment Fund Managers Directive) EEA-based fund managers are permitted to delegate the investment management activity to an investment manager in a non-EEA member state," Budd said. "Under Article 13 of the UCITS Directive and Article 20 of the AIFMD, in order to delegate to a third country manager there needs to be a co-operation agreement between supervisory authorities."

"ESMA was essentially deputed to negotiate a standard form MoU for all 27 countries. This would ensure that there was consistency. However, it would be possible for individual countries to have bi-lateral arrangements. With Brexit six months away, concern was beginning to grow that ESMA would not complete its discussions in time. The comments from Kian Navid appear to show that the EU27 have agreed a form of wording that can be formally presented to the FCA," she said.

Budd said, though, that this provides managers with comfort that they can continue todelegate the day-to-day portfolio management back to the UK.

Marilyn Cooney, a Dublin-based specialist in the regulation of asset and fund management at Pinsent Masons, said that this development is indeed welcome news because the much feared risk of a cliff edge effect has now been softened.

"This has provided the industry with the much needed clarity it has been seeking in relation to this issue," said Cooney. "While firms seeking to relocate to Ireland have had to ramp up their substance, portfolio management can continue to be performed from the UK." 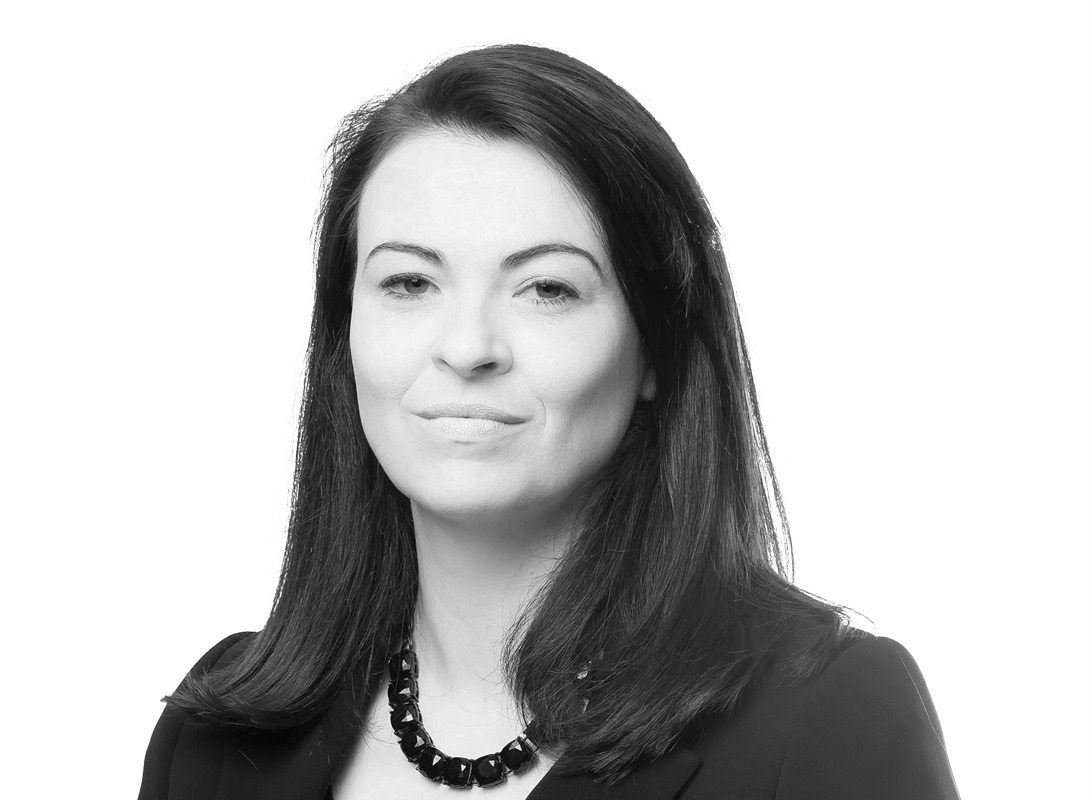 Rival drug mis-classification does not confer right to compensation

Changes to UK off-payroll working rules to proceed from April

Rival drug mis-classification does not confer right to compensation

Changes to UK off-payroll working rules to proceed from April