The European Commission plans to remove all goods produced by forced labour from the EU market.

On Wednesday, the European Commission presented a proposal for a regulation on prohibiting products made using forced labour on the Union market. The proposed regulation would ban products produced by forced labour from the EU market. All products in the EU would be affected, regardless of whether they are produced for domestic consumption, for export or imported from third countries, the Commission said.

The proposed regulation is of wider effect than the approach taken in the US where, under the Uyghur Forced Labor Prevention Act, imports from China’s Xinjiang region into the US are banned unless businesses can prove that the goods were produced without using forced labour. The EU regulation would apply to products produced anywhere in the world, and follows a different enforcement approach.

Dr Eike W. Grunert, compliance law expert at Pinsent Masons, said that the new proposal sets a new focus on the issue of forced labour. "With the German Supply Chain Due Diligence Act coming into force in 2023 and the proposed EU Directive Corporate Sustainability Due Diligence, numerous other human rights and also environmental issues will be addressed. To avoid risks and liability, careful risk management in the supply chain will become increasingly important for businesses. "

According to the proposal, competent authorities will first carry out an assessment of the risk of forced labour. In doing so, they will be able to draw on civil society notes, a database on forced labour risk focusing on specific products and geographical areas, and due diligence conducted by businesses.

If there are reasonable grounds to suspect that products have been produced using forced labour, the authorities will initiate an investigation. As part of this, they will be able to request information from businesses and also carry out controls and inspections outside the EU. If the products under investigation were indeed produced using forced labour, they will be withdrawn from the market. They may not be placed on the market again and may not be exported. The customs authorities of the EU member states will be responsible for enforcement of these rules at the EU's external borders.

"The planned regulation would extend the strict rules under the German Supply Chain Due Diligence Act to the entire EU territory, at least in the area of forced labour," said Dr Thomas Peschke of Pinsent Masons. "Businesses that have not yet made efforts to screen their supply chains should start doing so as soon as possible."

The Commission's executive vice-president for trade, Valdis Dombrovskis, said the EU wanted to minimise the administrative burden on businesses with a tailor-made approach for SMEs. While SMEs are not exempt from the proposed rules, the Commission said they would benefit from its specific design. "Competent authorities will consider the size and resources of the economic operators concerned and the scale of the risk of forced labour before initiating a formal investigation. SMEs will also benefit from support tools."

The Commission intends to publish guidelines 18 months after the regulation’s entry into force, providing guidance on compliance with the new due diligence requirements and information on forced labour risk indicators. In addition, a new EU network, the EU Forced Labour Product Network, will serve as a platform through which competent authorities can coordinate with each other and with the Commission. 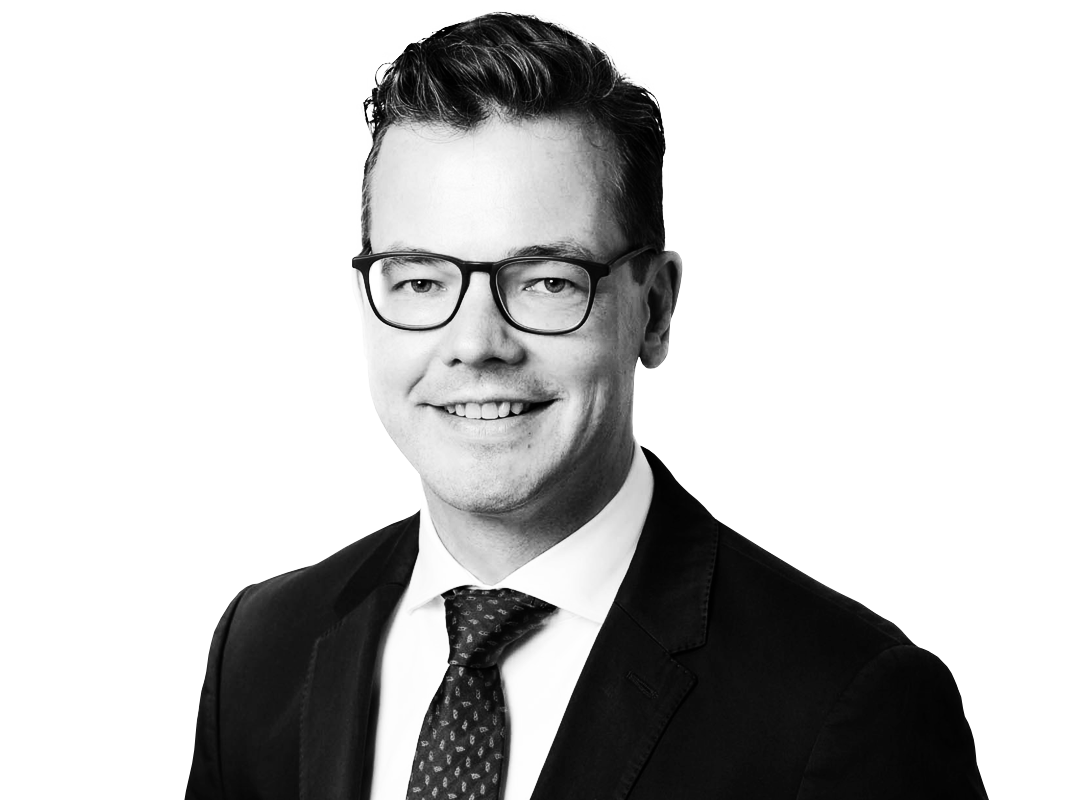