'Expect discrimination training to be scrutinised by tribunals' 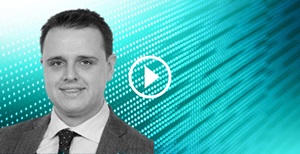