The UK Financial Conduct Authority (FCA) has fined a financial adviser more than £2 million for providing unsuitable advice to consumers to transfer out of the British Steel Pension Scheme (BSPS) and other defined benefit (DB) pension schemes.

The regulator said Pembrokeshire Mortgage Centre Limited (PMC) advised 420 consumers, nearly two-thirds of whom were BSPS members, on whether to transfer out of their DB scheme. Overall, 93% were advised to transfer. The FCA found inaccuracies in PMC’s transfer value analysis and suitability reports, which it said contained “misleading and unclear” information. The firm, trading as County Financial Consultants, used similar wording across its suitability reports and recommended the same self-invested personal pension product to 96% of its BSPS customers.

Mark Steward of the FCA said PMC’s failings regarding BSPS were “particularly egregious” because the advised customers were in “an unusually vulnerable position”, due to the uncertainty surrounding the future of BSPS and the short timescale they had to make a decision on whether to transfer. The FCA held that 60% of PMC’s customers received unsuitable advice from the firm, which subsequently earned PMC more than £2m in transfer and advice fees.

Last month, the FCA published final rules for a redress scheme for former BSPS members who received unsuitable advice to transfer out. The FCA expects that over 1,000 consumers will receive redress as a result. Steward said that the FCA’s investigation into the involvement of others in the incident remains ongoing. PMC, which is in liquidation, received a fine of £2.3m.

Jonathan Cavill of Pinsent Masons said the fine and the FCA’s recent policy statements indicated the regulator’s increasingly assertive approach to tackling consumer harm. “With around 30 ongoing and advanced enforcement cases, we should expect to see many more fines against firms and individuals in the coming months. Businesses should be mindful of how far the regulator is willing to go to protect vulnerable consumers and achieve good customer outcomes – pension transfer advice needs to be clear, objective and expert,” he said.

Cavill added that the new rules and the fine against PMC show the FCA’s emphasis on ensuring good consumer-focused outcomes which are supported by detailed, process-driven methodologies. He said: “In-scope regulated firms ought to have commenced preparations to assess any advice they gave to BSPS members to transfer out - and pay redress if the advice was unsuitable and caused the consumer loss. Firms should be mindful of their general redress and remediation obligations. Firms will need to continue to be mindful of DB transfer mis-selling remediation obligations under PRIN 6 and in the future under the Consumer Duty.”

The PMC fine comes after the collapse of the pension scheme run by British Steel in 2017. A restructure prompted BSPS members to be asked whether they wanted to keep their pensions in the scheme or transfer them out. Collectively, around 8,000 members transferred almost £2.8 billion out of the scheme. But when concerns were raised about the suitability of the transfers the FCA intervened and set up a redress scheme. Liabilities from the incident could cost the pensions advice industry up to £300m, according to press reports.

Hannah Ross of Pinsent Masons said: “Businesses should be mindful of the overriding, strategic framework underlying the FCA’s recent enforcement action and policy initiatives. A key FCA objective of the BSPS pension transfer redress scheme is to ensure that consumers who lost out financially after receiving unsuitable advice can obtain any redress they may be owed. Last September, the FCA published its consumer investments strategy, which included a three-year plan to address the harms in the market by ensuring consumers have access to appropriate redress, and ensure that more consumers secure that redress from the firms owing them money.”

She added: “Affected firms should be aware that finding BSPS pension transfer advice suitable does not end the redress story. Where firms find that the provided advice was suitable, they will then need to ask consumers if they want their cases independently reviewed by the Financial Ombudsman Service (FOS), which will consider whether the firm has applied the rules correctly when assessing suitability. Whilst this may help to create a more informed and protected cohort of consumers, it also indicates that businesses will need to take particular care applying the redress scheme.” 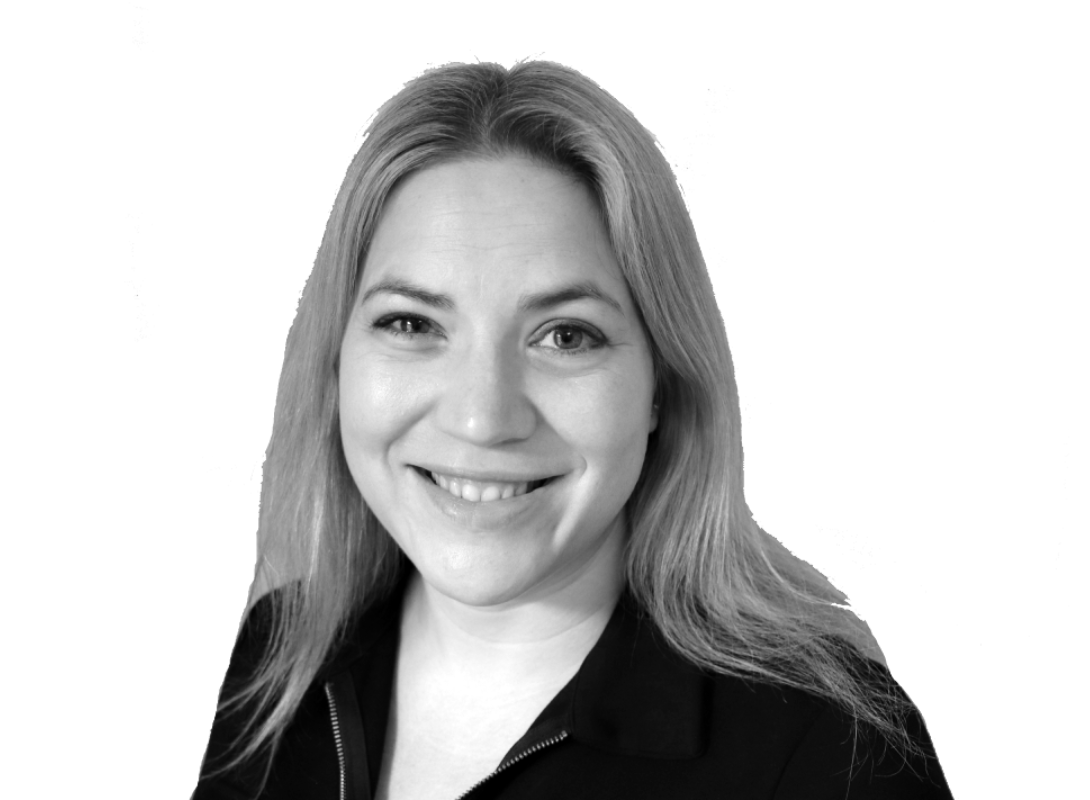 How to create a Consumer Duty implementation plan