The merged business, which has still to be named, would become the world's fourth largest automotive manufacturer, behind Volkswagen, Toyota and Renault-Nissan. Based on 2018 figures, the merged company will sell 8.7 million vehicles annually and generate revenues of nearly €170bn.

In a joint statement, the companies said that they expect the merger to be completed within 12 to 15 months. The deal has still to be formally ratified by the companies' shareholders and be approved by competition authorities.

Corporate law expert Eike Fietz of Pinsent Masons, the law firm behind Out-Law, who specialises in mergers and acquisitions in automotive and manufacturing, said: "It is well reported that the automotive industry faces numerous challenges, with OEMs and suppliers operating in difficult global economic environments as well as an ever-mounting pressure to keep up with rapid technological change. This merger is a way for both groups to evolve their capabilities in strategic development areas, such as electric mobility and autonomous vehicles, by combining their joint skillsets and resources."

"It will be interesting to see where they focus and how they scale in the coming years as manufacturers seek new models to ensure they do not get left behind," he said.

According to the two companies the deal will deliver annual cost savings of €3.7bn, though they have stressed that "no plant closures" will result from the transaction.

"With its combined financial strength and skills, the merged entity will be particularly well placed to provide innovative, clean and sustainable mobility solutions, both in a rapidly urbanising environment and in rural areas around the world," the companies said in their statement.

"The gains in efficiency derived from larger volumes, as well as the benefits of uniting the two companies’ strengths and core competencies, will ensure the combined business can offer all its customers best-in-class products, technologies and services and respond with increased agility to the shift taking place in this highly demanding sector," they said. 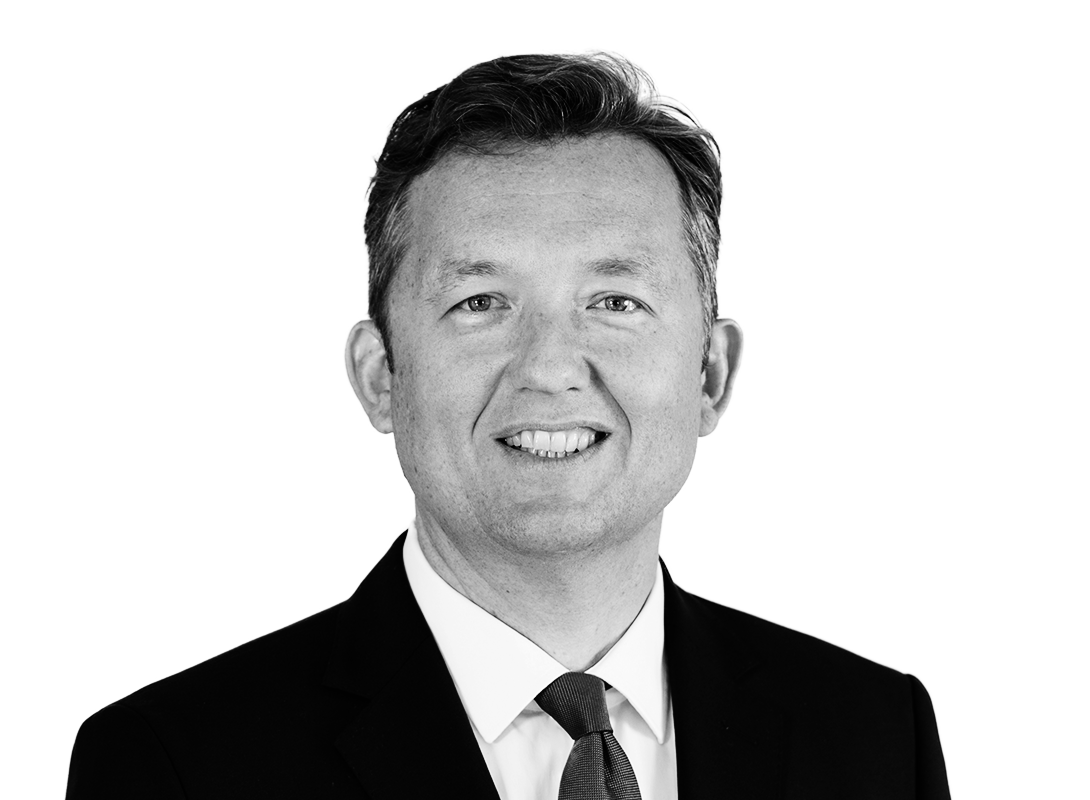