The 25km Thames Tideway Tunnel will be financed and delivered by and independent infrastructure provider, regulated by Ofwat, rather than by Thames Water itself. This week Ofwat confirmed that Bazalgette Tunnel Ltd, a special purpose investment vehicle funding by a number of institutional investors, has been awarded a regulated utility license.

The weighted average cost of capital for the £4.2 billion project will be 2.497% until completion of construction and testing, according to Ofwat's announcement. Project finance experts at Pinsent Masons, the law firm behind Out-Law.com, said that this was "significantly lower than the equivalent cost would be if the construction and operation of this significant asset had taken place under the traditional utility model".

The Thames Tideway Tunnel is being built to address the lack of capacity in London's existing Victorian sewerage infrastructure, through which an average of 39 million tonnes of untreated sewage overflows into the tidal section of the River Thames annually. It will connect the 34 'combined sewer overflows' (CSOs) identified by the Environment Agency as causing the most pollution with the newly-constructed Lee Tunnel, and then on to Beckton sewerage works, East London.

The project has already been granted planning permission, and construction is due to begin next year. The work is scheduled for completion in 2023. Three separate joint ventures have been appointed to build a section of the tunnel following a "highly competitive" tender process run by Thames Water: BAM Nuttall, Morgan Sindall and Balfour Beatty in the west; Ferrovial and Laing O'Rourke on the central section; and Costain, Vinci Construction and Bachy Soletanche in the east.

The project's operating company is named after Joseph Bazalgette, the 19th century engineer who built central London's first sewer system. His work remains the backbone of the capital's sewerage system today. The company is backed by pension funds and other long-term investors represented by Allianz, Amber Infrastructure Group, Dalmore Capital and DIF, and the investor group includes a "significant proportion" of UK pension funds with over 1.7 million members.

Thames Water customers are already paying £7 from their annual water bills toward the cost of the tunnel, a figure it was estimated would rise to between £70 and £80 four years ago. This anticipated cost has now fallen to between £20 and £25 by the mid-2020s as a result of the competitive tendering process, and Bazalgette's operating licence also contains "strong incentives in the form of clear rewards and penalties to complete the project within time, to quality and at minimum cost", according to Ofwat.

Project finance experts Michael Watson and Murdo Maclean of Pinsent Masons said that the project would also be subject to Ofwat's five-year regulatory review process, based on its regulated asset value.

"The Thames Tideway financing model involves the financing of a single significant asset with suitable protection against certain risks from the UK government; including insurance, cost overruns and termination compensation," said Watson. "This combination of regulatory and specific protections delivers a low cost of capital, the benefits of which will be felt by water consumers."

"It is great to see this model of financing of strategic regulated assets gain further traction in the UK market. The growth of this pipeline of projects also has the potential to be extended to other regulated or monopolistic assets such as roads and other transport infrastructure," he said.

Pinsent Masons advised on some of the early transactions that were predecessors of this transaction, which involved the financing of the electricity and gas interconnectors to Northern Ireland, and the high pressure gas network in Northern Ireland, which was "again noted as delivering long-term savings to consumers", Maclean said.

"The model has further evolved with the Offshore Electricity Transmission Owner financings (OFTOs), and the UK government has recently announced the extension of that regime to onshore electricity transmission," he said.

Partner, Head of Finance and Projects 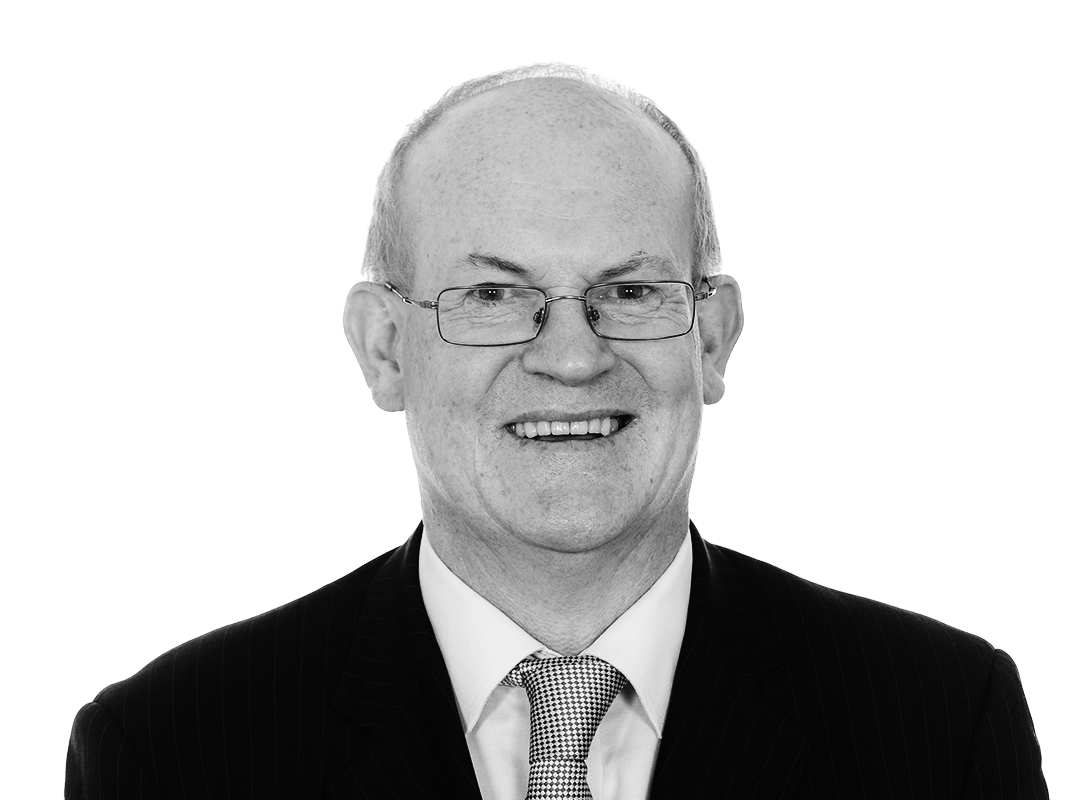