The ‘Macron scale’ on unlawful dismissals will still be applied by French courts, according to one legal expert, despite the decision of the European Committee on Social Rights that it violates the European Social Charter.

Before the introduction of the so-called ‘Macron scale’ in 2017, employees in France who had served in a role for more than two years at a company and who were dismissed "without real and serious cause" could claim a minimum of six months' salary in compensation. Macron’s reforms to the system capped the amount that dismissed employees could claim, creating 31 compensation bands across two separate scales – one for companies with between one and 10 employees, the other for those with more than 10 employees.

Under the new rules, employees dismissed unfairly could expect to receive between one- and 20-months’ gross salary, depending on the length of their service. While the Macron scale significantly reduces the compensation on offer for unlawful dismissal, especially for relatively new employees, it also makes the system more consistent.

But in a decision in March, made public last week, the European Committee on Social Rights – an EU-level tribunal appointed by the Council of Europe’s committee of ministers – decided that the scale violates the European Social Charter. The committee said that the levels of compensation it offered employees dismissed unlawfully is not proportionate to the damage those employees suffer, and do not pose enough of a deterrent for employers. It said the scale failed to guarantee a worker’s right to have an effective remedy against unlawful dismissal.

Valérie Blandeau of Pinsent Masons, said that, while the committee’s decision was a setback for Macron, it would not stop the scale being applied by French courts in future. “Although it was published for the first time a few days ago, the committee’s decision was actually rendered in March this year – well before the French Supreme Court decision that confirmed the application of the Macron scale in May,” Blandeau said.

She added: “On top of this, the decisions of the committee do not have any binding effects for the member states. In 2016 and again in 2020, the committee decided that similar termination damages schemes used in Finland and Italy breached the European Social Charter, but to date this still has had no impact on their respective legislation. Despite this, discussions on the Macron scale and its application are far from over.” 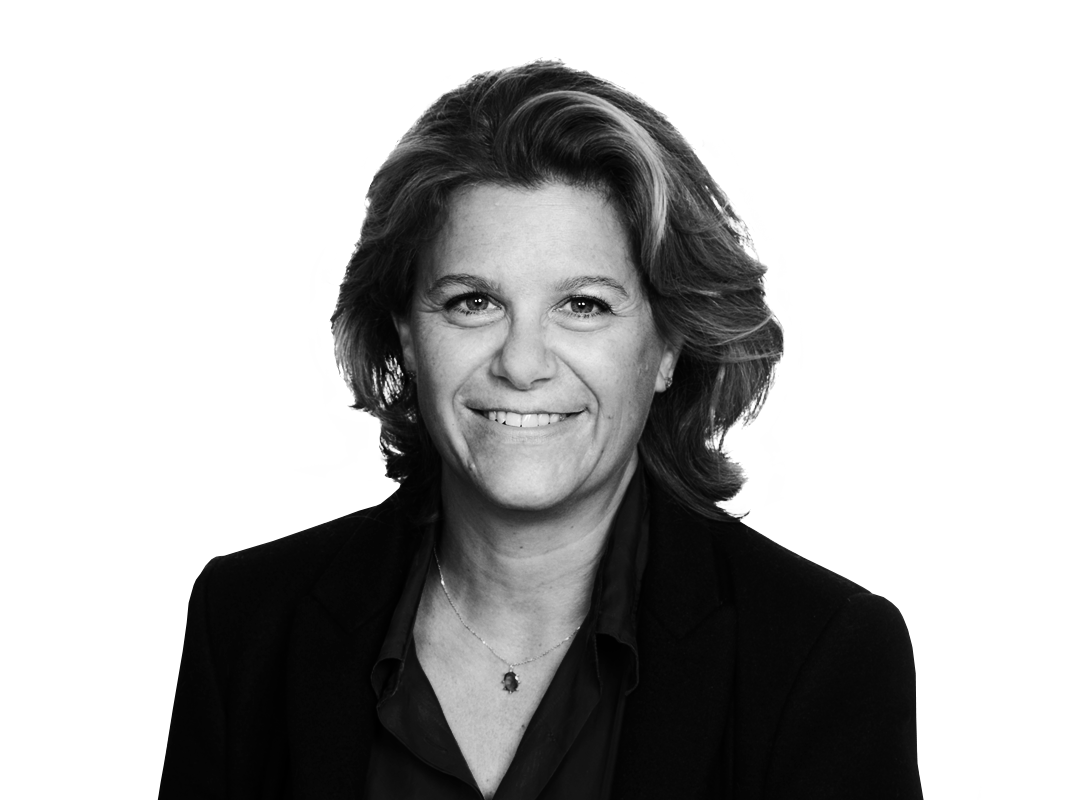