The draft legislation, the first of its kind in France, was unanimously approved by the National Assembly last week and is expected to also pass the other French legislature, the Senate, on 15 February.

Legislative intervention is necessary because French law otherwise considers cultural property belonging to the state to be ‘inalienables’, meaning that a law is needed to enable their restitution when the rightful owners of the property are identified.

Among the cultural property within the scope of the draft new law is a painting by Marc Chagall, thought to date back to 1911 or 1912, entitled ‘The Father’. The painting was looted by the Nazis from David Cender, a violin maker, musician and art collector, who was born in Poland on 13 October 1899 and died in Paris in 1966.

Work carried out by Mondex Corporation, a Canadian company specialising in the recovery of art and property looted during the second world war, found that Cender was forced to abandon the painting, which he had purchased in 1928 from Warsaw art dealer Abe Gutnajer, after his flat in Lodz had been searched by the Nazis following their invasion of Poland in 1940. Cender’s entire estate, including ‘The Father’, was looted by the Nazis when he and his family were deported.

After surviving Auschwitz in 1945, where his wife and daughter were killed, Cender moved to France and, from 1959 onwards, began to approach the German authorities with a view to restitution and compensation for the property that had been stolen from him. Efforts by the German authorities, who acknowledged the spoliation of this painting to Cender, to identify the location of the painting after the war were unsuccessful. However, recent work by Mondex, together with the French Ministry of Culture, identified the painting as belonging to the French public collections. The painting was donated to the French state by Marc Chagall’s heirs in 1988. It is exhibited in the Musée d'Art et d'Histoire du Judaïsme de la ville de Paris.

Art law expert Melina Wolman of Pinsent Masons in Paris, who, together with colleague Yohanna Thillaye, advised Mondex in relation to the Cender case and the new law, said: “This restitution is historic because it shows the commitments of the French government to render justice to victims of spoliation during the second world war, even if the artworks belong to national collections. This is the first law authorising the declassification of artworks looted during the second world war.”

“This new law could be the first of several similar laws to enable other restitutions – including other property looted during the second world war or taken into French possession from previous colonies in Africa. A more general law to enable restitution of property in possession of the French state is also under consideration, but this would be difficult to implement since each case is fact-specific, making it difficult to legislate for all examples. Views on such a law are also split, with some people believing it could deprive the French state of its patrimony, while others, such as France’s culture minister Roselyne Bachelot, believe the French state ‘does not become poorer but richer’ by enabling proper restitution,” she said.

“The David Cender case is a further reminder of the importance of provenance research in restitutions. We believe this is of the utmost importance and should be done systematically, in particular by auction houses and institutions,” Wolman said.

James Palmer, founder of Mondex Corporation, said: "We are deeply grateful to be involved in the return of this important work of art to the family of David Cender. On behalf of the heirs of David Cender, we express our sincere thanks to the French government." 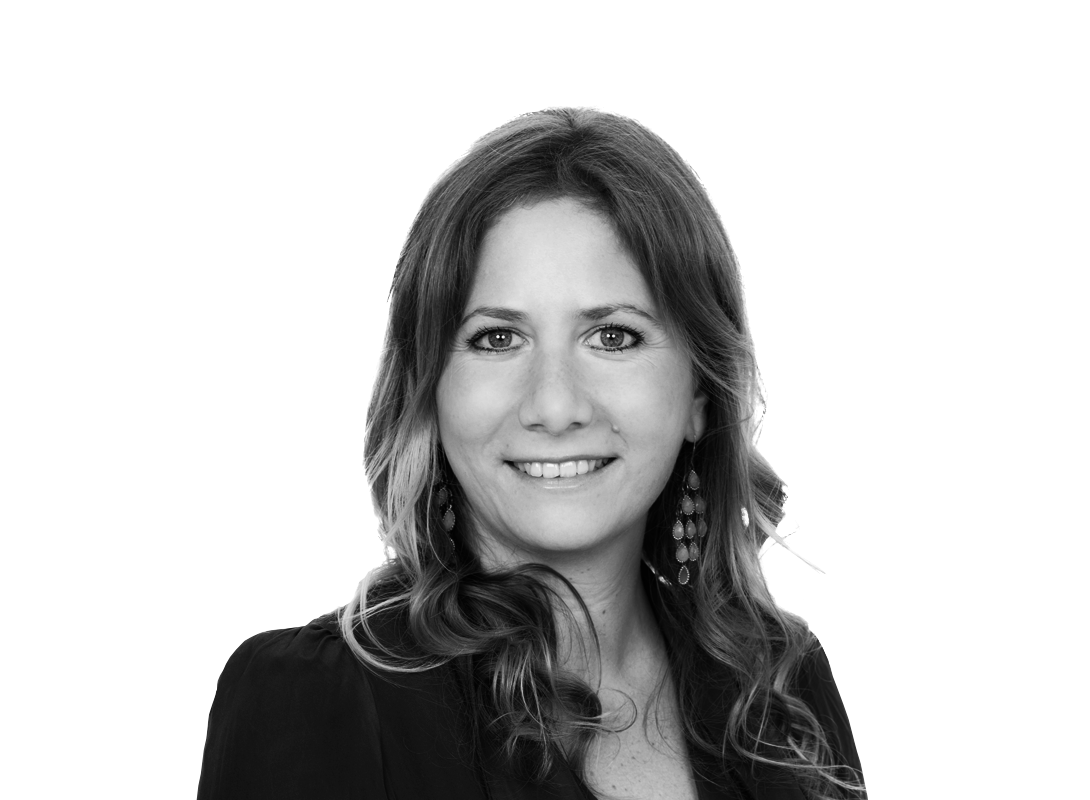 A Court of Appeal ruling confirming that affected parties cannot bring English private law actions against sewerage companies in relation to unauthorised discharges will allow the industry to focus on “improving the quality of our rivers and seas”, according to one legal expert.

With increasing demand for financial services and products which have sustainable credentials comes increased regulatory scrutiny of such claims to protect consumers from deceptive or misleading ‘greenwashing’.