Charles Waddell of Pinsent Masons, the law firm behind Out-Law, said the introduction of a new 'connected person' test will impact on the eligibility of "many exciting businesses" that are likely to have already applied for funding.

The Future Fund is one of the UK government’s business support schemes set up to help companies address the economic challenges of the coronavirus crisis. The scheme provides eligible businesses with government funding in the form of convertible loans of between £125,000 and £5 million, provided that the investment is matched or exceeded by private sector investors.

The scheme is open to unlisted, UK-incorporated limited companies which have raised at least £250,000 in equity from third party investors in previous funding rounds in the last five years.

As part of the application process, a director of the borrower must complete a directors certificate addressing certain Future Fund eligibility criteria. The government recently introduced a new paragraph to the template certificate which requires the director to declare that none of the private sector investors co-investing alongside the Future Fund are connected with the issuer – specifically that no other lender is a person 'connected' either with the company, or with a 'connected person' of the company.

He said, , that many of companies applying to the Future Fund will have existing investor arrangements that will clash with the new criteria, meaning they will now be disqualified from being able to access funds under the scheme.

"The large majority of the companies that are applying to the Future Fund will have an existing venture capital (VC) and/or private equity (PE) investor that has a preference attaching to its current shareholding, the effect of which is to entitle the VC/PE investor to a greater proportion of the proceeds on a winding-up/sale, even if the valuations are lower than the one used for their original investment," Waddell said. "Due to the issues faced with Covid-19, many companies' current valuations are likely to be materially lower than that at which the VC/PE subscribed."

"The issuer is legally obliged to work out the proportion of the value of the issuer’s assets that would be attributable to its various shareholders as at today’s date. On current low valuations, an existing VC or PE investor holding  preferred shares with a liquidation preference  may well hold shares representing a majority economic position, even though it holds a minority of the voting shares . As a result, many applicants – those the Future Fund is intended to help – will be disqualified," he said.

Waddell said that the 'connected person' test the government has introduced for the Future Fund is different to criteria used to determine eligibility for the Enterprise Management Incentives (EMI) scheme or the Enterprise Investment Scheme (EIS) – two tax break schemes that are designed to support innovative, fledgling UK businesses. He urged the government to bring the Future Fund eligibility test into line with those schemes so as to "eliminate material ambiguity" and ensure that many of the companies that have already applied for help are not disqualified for support. 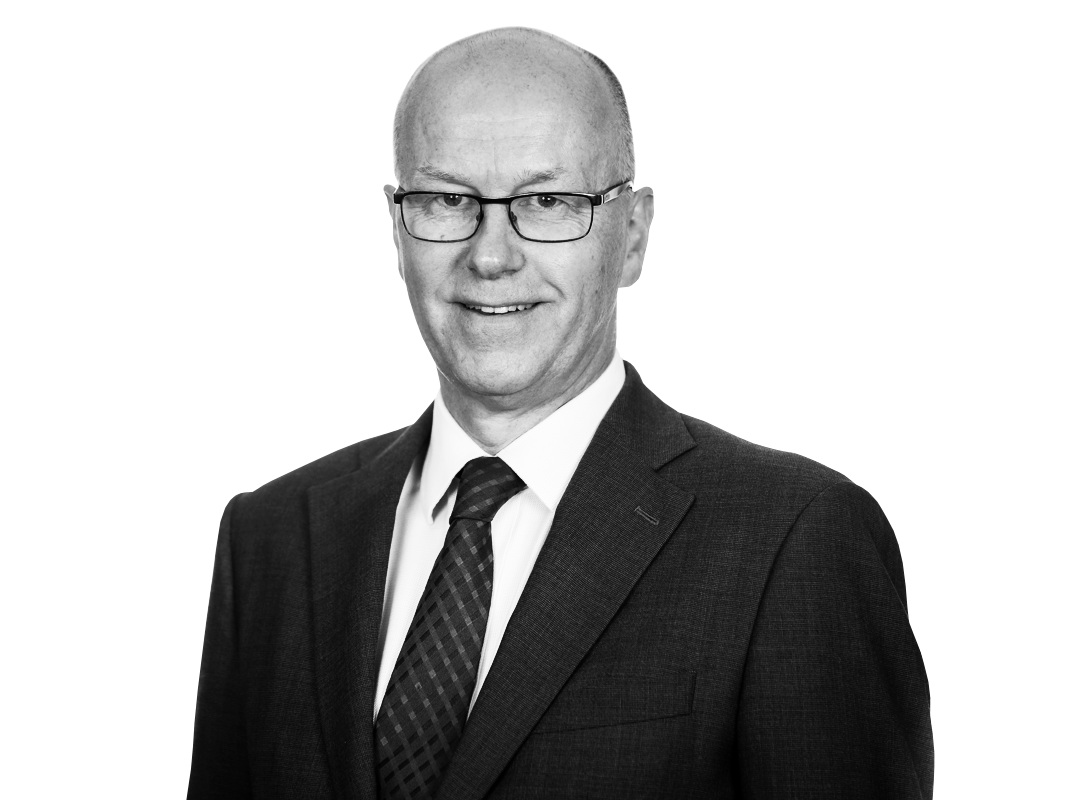