Lawyers must take note of a court’s refusal to allow multiple claimants with widely differing claims to use a single claim form, a legal expert has warned.

Ben Fairhead of Pinsent Masons said the judgment, handed down at the High Court of England and Wales, was “damning in its criticism of lawyers who try to get class actions in England off the ground by shoehorning as many claimants into one claim form as possible.”

His comments came after Hugh James Solicitors attempted to issue a single claim form containing the details of more than 3,500 people seeking damages from the Ministry of Defence (MOD) for alleged noise induced hearing loss (NIHL). At a High Court hearing, lawyers representing the claimants cited civil procedure rules (CPRs) that state: "any number of claimants or defendants may be joined as parties to a claim".

But handing down his decision, Master Davison said the CPRs also make clear that a single claim form can only be used “to start all claims which can be conveniently disposed of in the same proceedings”. He found that the 3,500 claims were “far, far too disparate in terms of the periods and circumstances in which each claimant sustained his or her NIHL” to fit this description.

“They have a common defendant and a number of common themes. But that is all,” he added.

The option of a group litigation order remains under-used and seemingly unattractive for claimants, with court records listing only a handful of GLOs made in the last few years

Master Davison said that the way these military NIHL claims are being managed was “analogous to the procedures that would be adopted under a Group Litigation Order (GLO)”, which carries a mandatory requirement to issue a claim form and pay the relevant court fee for every claim on the register. He said that other solicitors representing claimants in around 100 previous military NIHL cases had correctly issued individual claim forms and paid the relevant fee, adding that there was “no proper basis” to treat the claimants represented by Hugh James “more favourably”.

Fairhead said: “The decision serves as a clear warning that the courts will not tolerate the approach taken by the solicitors in this case going forward unless there is a very strong basis for asserting claims can be conveniently disposed of within the same proceedings. The reality is that the court fee for commencing a claim is often prohibitively expensive for individual claimants in actions like this, so the approach taken in this case – and others like it - was designed to work round that.”

“This might be seen as a set-back for those keen to make it easier to get mass actions underway in this jurisdiction. The option of a GLO remains under-used and seemingly unattractive for claimants, with court records listing only a handful of GLOs made in the last few years – though multiple claims are sometimes being managed together by the courts under their case management powers without a formal GLO,” Fairhead said.

He added: “Procedures for bringing mass claims are often in the spotlight and it is possible that this decision might drive calls by some segments of the UK market for greater procedural flexibility in this area. In the meantime, I doubt this decision will deter other innovative attempts to get large-scale claims up and running.”

In his judgment, Master Davison also highlighted the “impossible strain” the approach taken would put on the court’s electronic case management system, which has no facility to create sub-files within the electronic court file for a given claim number.

Katie Hancock of Pinsent Masons said: “This judgment highlights the difficulties faced by the courts when trying to manage cases brought by large numbers of claimants under one claim number. Without the ability to create sub-folders for individual claimants, courts must store all correspondence, directions and orders – some of which will relate only to a single claimant – on a single file. This represents a significant administrative burden and increases the risk of errors and procedural delay.”

She added: “The costs for defendants of working with the courts to manage these unwieldy court files are also likely to be significant. There will invariably be times when the interests of different claimants diverge, and the court process is not designed for different sets of interests to be pursued under a single claim number.”

Toby Coughlin of Pinsent Masons said: “Recent cases have demonstrated the significant challenges of using the ‘representative action’ procedure under the CPRs to advance the claims of multiple individuals where an individualised assessment of their damage is required. This judgment should serve as a warning to claimant firms who seek to avoid these difficulties by listing multiple claimants on a single claim form. It reinforces the idea that distinct claims must be considered individually and so cannot be lumped together. Even where some of the claims are advanced as ‘lead cases’ for trial, it should not be presumed that the outcomes of these claims would resolve the others.” 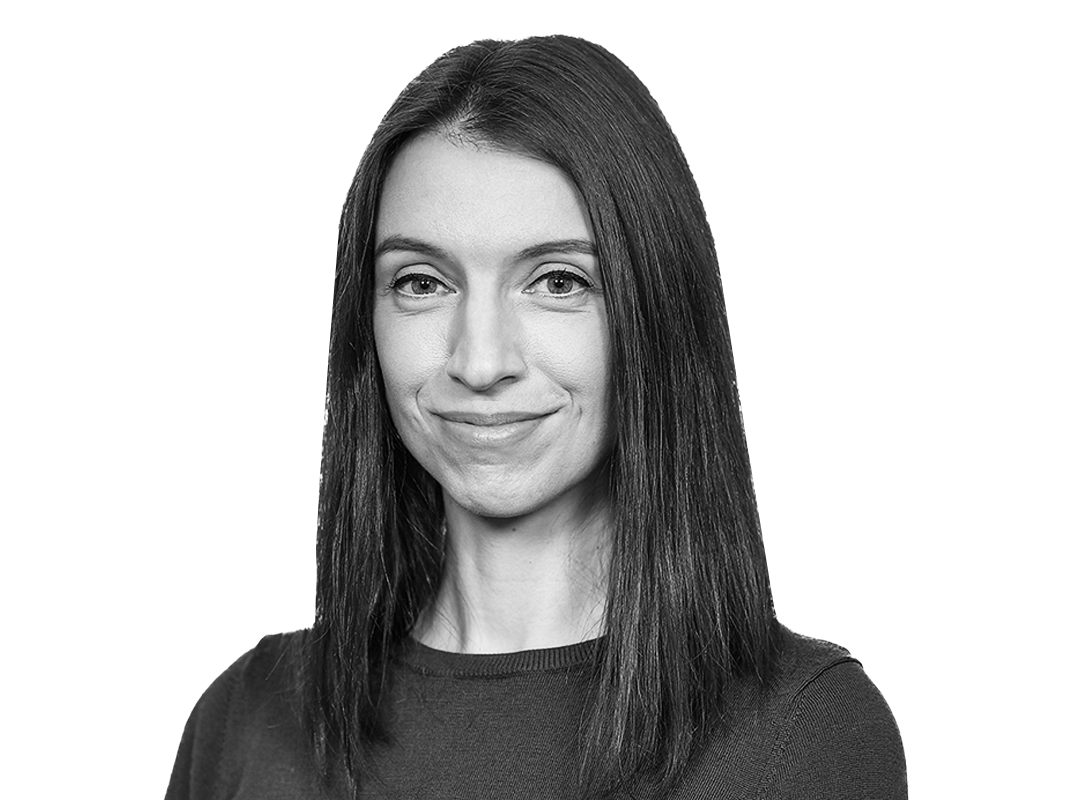