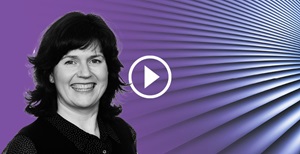 Is it fair to reopen a disciplinary process?