All Nippon Airways (ANA) Holdings Inc has forecast its biggest ever operating loss of $4.8 billion (¥505bn yen) for the fiscal year to March 2021.

ANA Group reduced costs by $3.2bn (¥333bn yen) by reducing fixed expenses and curbing the scale of its operations. But it still lost $1.8bn (¥188.4bn yen) in the first six months of the fiscal year due to the global impact of the coronavirus pandemic.

According to its statement, travel services in Japan are steadily recovering through various factors such as the "Go To Travel" campaign launched by the government, yet activity is still significantly below the levels of the same period last year.

ANA will aim for $1.44bn (¥150bn yen) in cost reductions in the current fiscal year, send hundreds of employees to other companies and sell aircraft. It plans to cut about 3,500 jobs in three years. The job losses are part of ANA’s broader business restructuring plan, as it seeks to cut fixed costs in anticipation of a prolonged downturn in travel demand, in the midst of a persisting pandemic turbulence.

“We will proceed with reforms with unwavering determination. Yet we will also protect 46,000 jobs,” ANA Holdings president Shinya Katanozaka said at a press conference, according to the Yomiuri.

Japan's Land, Infrastructure, Transport and Tourism Ministry released its support policy package earlier this week. It will finance airport operators and give airlines a moratorium or delay for airport fees payment to re-strengthen their business base.

The ministry has decided to reduce landing and parking fees for domestic and international flights by 45% from this August to next February, a moratorium will be granted on the remaining 55%. The amount that the ministry will allow delayed payment is expected to be about $459 million (¥48bn yen) in total.

Michael Lin, a corporate expert at Pinsent Masons, the law firm behind Out-Law, said, "The Japanese government will continue to launch economic stimulus plans to prevent big companies from downfall, and to support employees who are struggling in such situation; aviation companies will be compelled to explore new profit-making models. The whole aviation sector will be largely restructured. Smaller companies will go bankrupt. It is a good time to purchase aviation related stocks when the price is low enough." 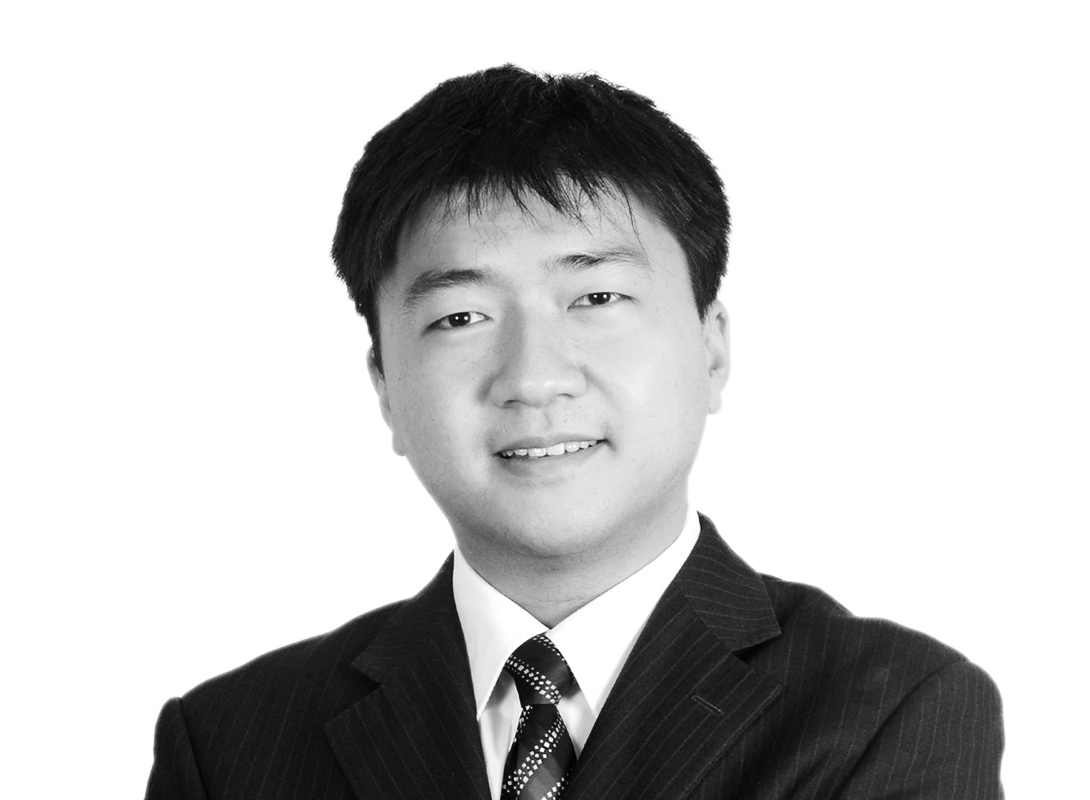