An Italian court ruling in favour of the football club Juventus highlights the importance of conducting thorough due diligence before seeking to sell non-fungible tokens (NFTs) containing images of others’ brands, expert have said.

Dr. Nils Rauer and Tom Nener of Pinsent Masons were commenting after the Rome Court of First Instance granted Juventus a preliminary injunction banning a technology company called Blockeras from minting, advertising and selling NFTs that bear its trade marks. The judgment was handed down in July but has only recently been reported.

NFTs are digital tokens that can be bought and sold using cryptocurrency and represent certificates of ownership for virtual or physical assets. Unlike cryptocurrencies, which are also underpinned by blockchain technology, NFTs are digital ‘uniques’, which cannot be exchanged like coins.

According to a report on the Rome ruling by the IPKat, Blockeras created and marketed NFTs and other digital content that featured images containing Juventus’ trade marks, as well as an image of former player Christian Vieri wearing a Juventus strip. Blockeras had Vieri’s permission to use his image, but it had not obtained Juventus’ authorisation, the IPKat said.

The Rome court considered Juventus’ claims of trade mark infringement by Blockeras and granted the club a preliminary injunction. It rejected Blockeras’ claim that Juventus’ trade mark rights were confined to a different class of goods than the digital goods it made and sold.

Rauer said: “The rights in an NFT itself and the underlying intellectual property rights linked to the digital content the NFT refers to are distinguishable from one another. Many people have the false impression that buying a NFT means that the creator of the NFT automatically is the rightful owner of the IP right vested in the NFT. That is wrong. Businesses that decide to start minting NFTs on a blockchain need to engage in adequate clearing of rights first. At the moment, there are lots of examples of NFTs being minted without the full legal picture having been established first.”

“The Italian case of Juventus is a good example. The IT company that engaged in the minting of NFTs got the licence to the personal rights of the player but they did not get the rights Juventus owns to the shirt the player was wearing in the photo used,” he said.

“Serious due diligence covering all relevant aspects of law, notably in respect to IP rights and personal rights, should be undertaken before digital assets like NFTs are created. Such due diligence must pay tribute to the fact that, notably when trade marks come into play, we are in the phase of dynamic evolution not only in respect to modern technologies, but also in respect to legal and regulatory framework,” he said.

In the UK, for example, a parliamentary committee is in the process of exploring the operation, risk and benefits of NFTs and the wider blockchain. One of the questions the Digital, Culture, Media and Sport Committee is considering in its inquiry, given NFT regulation in the UK is largely non-existent, is whether more regulation is needed.

Nener said there remains significant ambiguity over whether the description of the goods and services for which trade marks have been registered will cover NFTs – even for trade marks registered for goods and/or services that already have the digital angle to them.

He said a process to update the list brand owners can choose from when picking goods and services to obtain trade mark protection for is underway, along with updates to registration guidelines.

Nener said: “Brand owners are advised to revisit their trade mark portfolio and, in particular, those registrations that allow for the use of the trade mark in the digital sphere. It is highly likely that there is at least some ambiguity over whether or not NFTs are in scope of existing rights.” 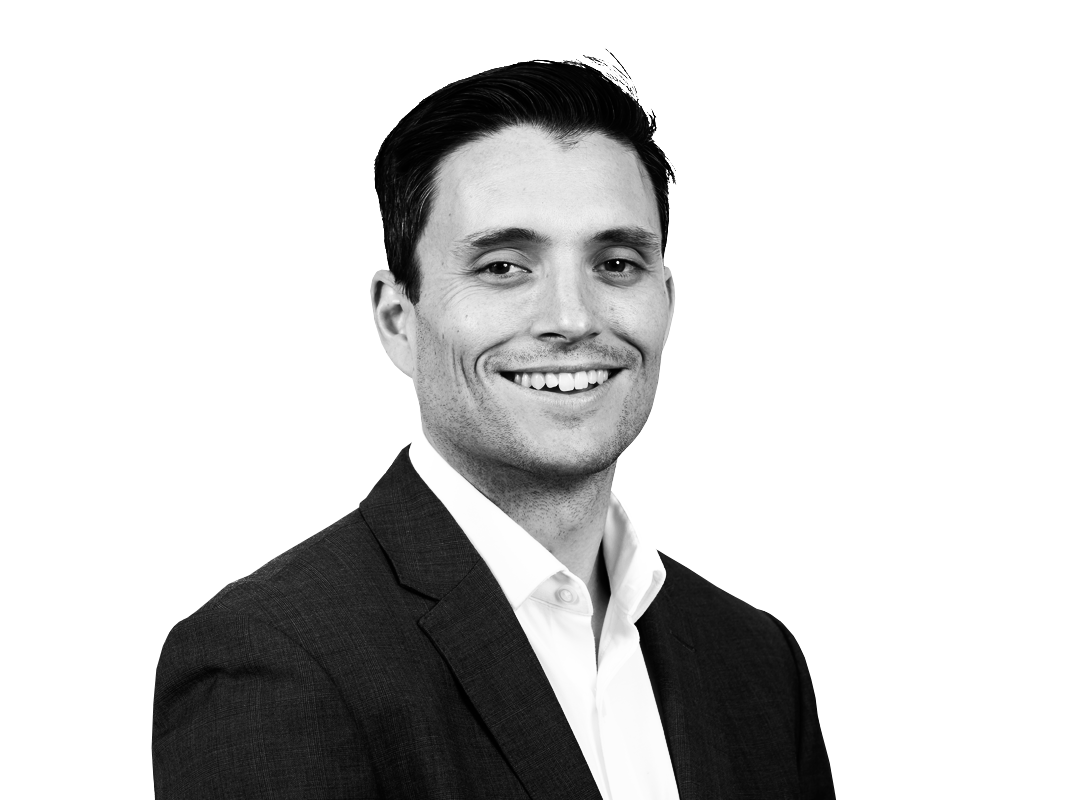 NFTs could play a role in authenticating digital works