The legal framework for arbitration in England, Wales and Northern Ireland should be updated to ensure it “remains state of the art” and “continues to support London’s world-leading role in international arbitration”, advisers to the UK parliament have said.

The legal framework for arbitration in England, Wales and Northern Ireland should be updated to ensure it “remains state of the art” and “continues to support London’s world-leading role in international arbitration”, advisers to the UK parliament have said.

The Law Commission of England and Wales said major changes to the Arbitration Act 1996 are not necessary but that “several discrete topics” might merit reform “to ensure that the Act remains at the cutting edge”. It has detailed provisional proposals for reform (159-page / 1.13MB PDF) in a new consultation paper and inviting feedback on them until 15 December. It has also published provisional proposals for reform (15-page / 6.1MB PDF).

Arbitration expert Madelaine Power of Pinsent Masons said: “Some 25 years after its adoption, practitioners and users of arbitration will welcome the opportunity to provide the Law Commission with feedback regarding the useability of the Arbitration Act 1996 and suggest mechanisms to ensure the England and Wales remains the seat of choice.”

“The Commission is seeking feedback on a number of areas, many of which are likely to reduce the costs of arbitration, including the use of summary disposal of issues which lack merit, interim measures and jurisdictional challenges against arbitral awards,” she said.

The plans to introduce a new mechanism for summary disposal of issues under the Arbitration Act would bring arbitration proceedings into greater alignment with what already happens when disputes are litigated before the courts in England and Wales instead.

The Law Commission said: “The Act (at section 33(1)(b)) requires the arbitral tribunal to adopt procedures which avoid unnecessary delay and expense. It gives the tribunal the power to decide all procedural and evidential matters, subject to the right of the parties to agree any matter. Together, this probably empowers arbitrators to adopt a summary procedure to dispose of issues which are without any merit. However, there is no express provision in the Act to adopt a summary procedure.”

“In those circumstances, we have heard that some arbitrators are reluctant to adopt such a procedure, for fear that their ruling may be challenged in court. This is because arbitrators are also under to a duty to act fairly, and to give each party a reasonable opportunity to put their case (under section 33(1)(a)). Otherwise, an arbitrator’s rulings can be challenged for serious irregularity. We think that fairness can be ensured with a summary procedure by a combination of procedural due process and a suitable threshold for disposing of issues,” it said.

In relation to challenges brought against a tribunal’s jurisdiction to hear a case, the Law Commission has proposed to change the law in cases where the party challenging jurisdiction has already participated in arbitral proceedings and the tribunal has ruled on its jurisdiction in an award. In that circumstance, the role of the courts should be restricted to hearing an appeal on the matter of jurisdiction, it said. This would avoid scope for courts to rehear arguments on the other issues already raised before and decided upon by the tribunal.

The Law Commission’s provisional proposals in relation to interim measures address cases where emergency arbitrators are appointed, or where their appointment is provided for under contract, to deal with urgent matters which can’t wait for a full arbitral tribunal to be formed – such as the preservation of evidence. The proposals include options for addressing scenarios where an arbitral party ignores an interim order issued by an emergency arbitrator – including, potentially, enhancing the powers of courts to order compliance with a peremptory order of an emergency arbitrator.

Pinsent Masons was a member of the advisory committee that reported on the draft of the UK Arbitration Act 1996. Pinsent Masons also helped the Dubai International Arbitration Centre in the revision of its rules and maintains close ties with other major centres around the world.

Jason Hambury, international arbitration expert at Pinsent Masons, said: “We are very much looking forward to contributing to the discussion on the proposed amendments tabled in the consultation paper and we will be publishing more on this in due course.” 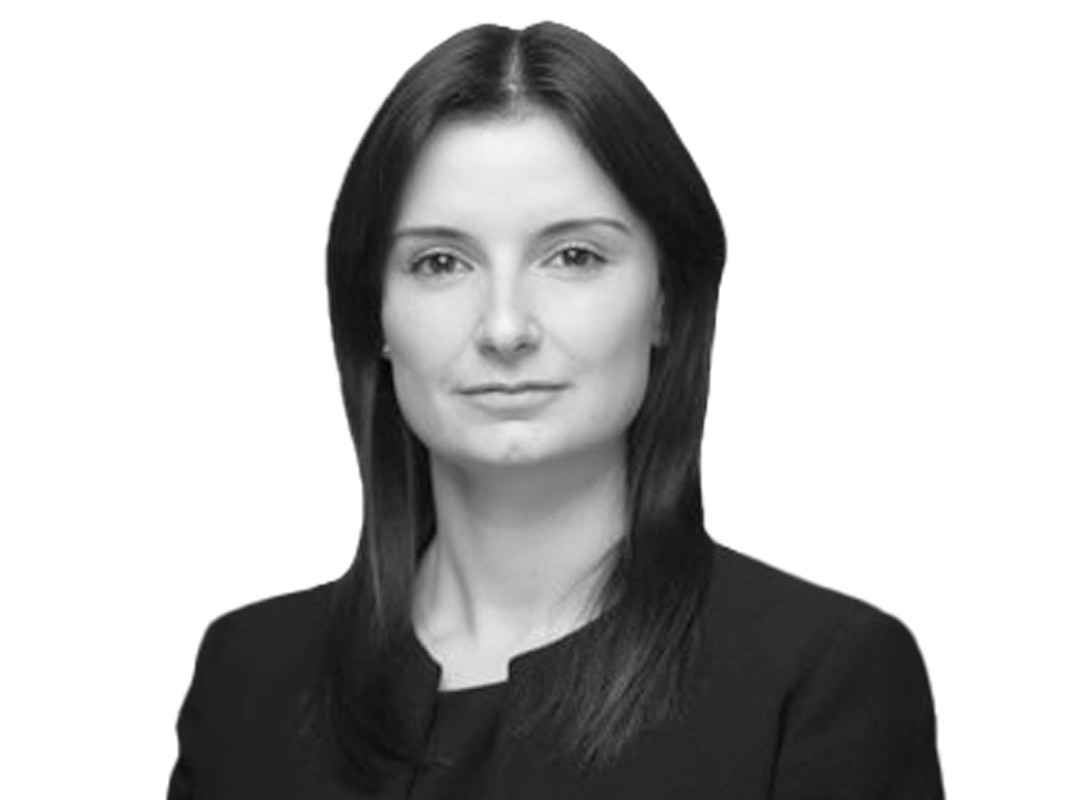