The recent crisis in the liability driven investment (LDI) market in the UK should spur pension trustees to review their governance arrangements, revisit their investment strategies, and take steps to ensure they have sufficient access to liquid assets, pensions experts have said.

Cameron McCulloch and Carolyn Saunders of Pinsent Masons said the action was necessary following the unprecedented speed at which the price of UK government bonds, also known as gilts, fell last week.

Many investors are attracted to UK government bonds because they offer a fixed interest rate return. They are considered low risk investments compared to most other funds and products that investors can put their money into, which can offer larger returns on investment but are more exposed to volatility in the financial markets. This is because investors have historically considered lending to the UK – by investing in government bonds – to be safe, since the UK government has yet to default on any debt repayments.

The low-risk nature of UK government bonds has made them popular with UK defined benefit pension schemes pursuing LDI strategies, where the focus of those investment strategies is on ensuring the liabilities of the investor are covered rather than on necessarily maximising the value of the assets invested.

Movements in the price at which long-term UK government bonds are traded at are generally modest and happen over an extended period of time. However, sharp price falls were recorded over a period of just hours last week as the financial markets reacted to the ‘mini-budget’ announced by UK chancellor Kwasi Kwarteng on 23 September. The price changes spurred concerns that some pension schemes would be unable to meet their liabilities and it prompted action from the Bank of England to address what it described as “risks to UK financial stability from dysfunction in the gilt market”. It committed to carrying out temporary purchases of long-dated UK government bonds “on whatever scale is necessary” to “restore orderly market conditions” and safeguard financial market stability.

Cameron McCulloch and Carolyn Saunders said the difficulties for pension schemes were largely driven by liquidity issues and an ability to respond at short notice to calls on them to raise sufficient collateral to support LDI strategies. They said, however, that defined benefit scheme liabilities have also benefitted from recent market movements, resulting in many schemes being much closer to full funding than ever before. Trustees and their advisers should now take stock of what happened during the crisis and plan for the future.

Cameron McCulloch said: “The unprecedented movements in gilts over the last week should focus the minds of trustees and their advisers. Immediate concerns should be whether the scheme has sufficient liquid assets to meet further collateral calls and if it doesn’t, how they can address that. For schemes that have almost exhausted their liquid asset reserves, they need to consider what options they have, including short-term support from the sponsoring employer.”

Carolyn Saunders said: “Recent events have demonstrated the importance of trustee boards being able to take decisions at speed and of having the diversity of thought and approach on the board and amongst advisers that facilitates the creative thinking needed to handle unanticipated issues, like the LDI issues we have seen over the last week.”

McCulloch added: “More generally, trustees need to re-assess their plan for the scheme, whether their existing investment and funding strategy remains appropriate and whether the recent market movements have brought forward the end game for the scheme.” 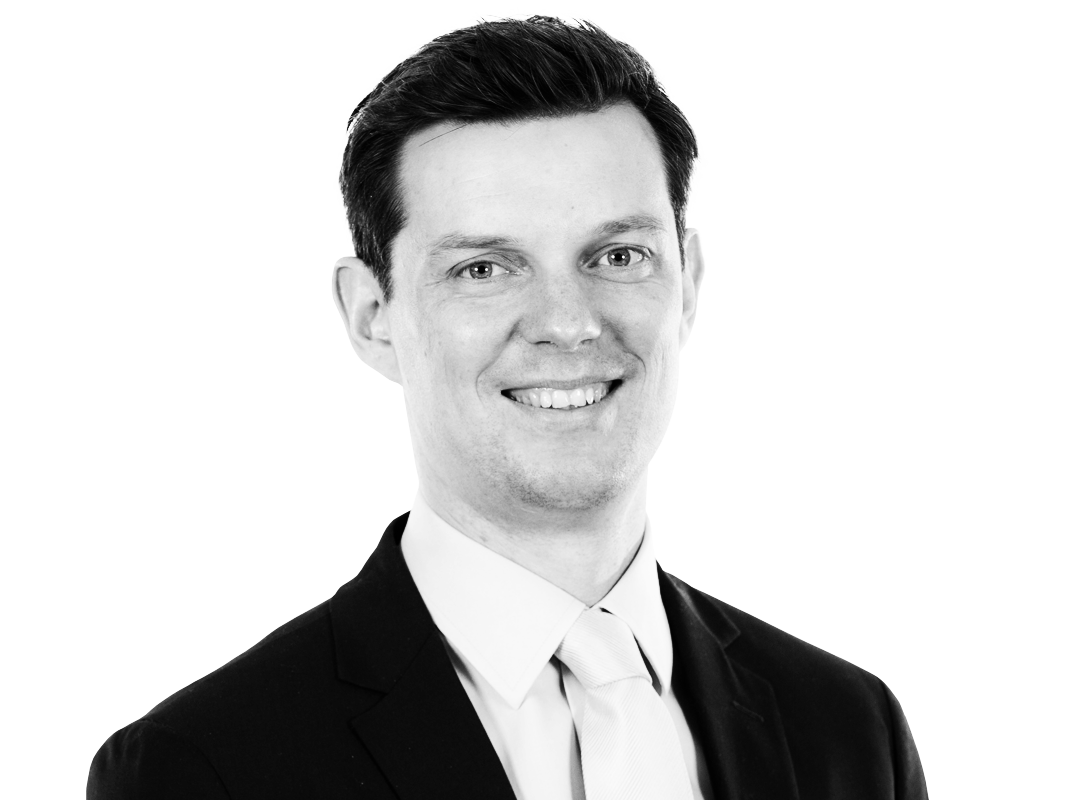 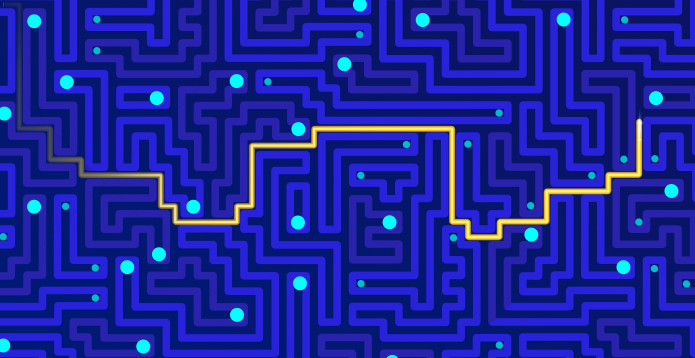