London developers gear up for increase in mayoral levy

The MCIL2 charging schedule (16 page / 893KB PDF) was adopted by the mayor of London earlier this year after two rounds of consultation and a public examination in September 2018.

Like MCIL1, the levy will be charged at three basic rates across London, ranging from £80 per square metre to £25 per sq m depending on the borough. Developments in Enfield and Waltham Forest will be charged the band two rate of £60 per sq m, having previously been in band three, while Greenwich has been moved from band two to band three.

Planning expert Clare Mirfin of Pinsent Masons, the law firm behind Out-Law.com, said that the most notable change is that developments in Central London and the Isle of Dogs will be charged £185 per sq m for offices, £165 per sq m for retail and £140 per sq m for hotels, to replace the s106 Crossrail charge. The increase is significant, especially for retail and hotels in the Central Activity Zone, where the proposed MCIL2 charge equates to an over 50% and over 90% increase respectively, she said.

As with MCIL1, a nil rate will apply to developments which will be used mainly or wholly for health services or education.

Definitions of 'office' and 'retail' were added to the charging schedule at the request of the independent examiner appointed by the mayor.

Mirfin said: "Such definitions will quickly need to be understood by all as the increase in rates is significant. It is likely that the mayor will seek to interpret the definitions of 'office' and 'retail' as widely as possible in order to maximise his MCIL 2 receipts and developers should plan for this."

"Further uncertainty arises while there are phased planning permissions still subject to planning obligations containing Crossrail charges," she said. "Updated guidance regarding whether MCIL2 payments can be offset against s106 Crossrail charges to avoid double counting would be helpful, however when the outcome of the government's recent technical consultation on CIL reform is published this is expected to signal that such guidance would no longer be necessary as the Community infrastructure Levy Regulations are expected to be amended to allow double charging between section 106 and CIL."

MCIL2 is expected to be replaced by MCIL3 in around five years. Current expectation is that MCIL3 will also contribute towards Crossrail 2, which is at least a 40-year project. 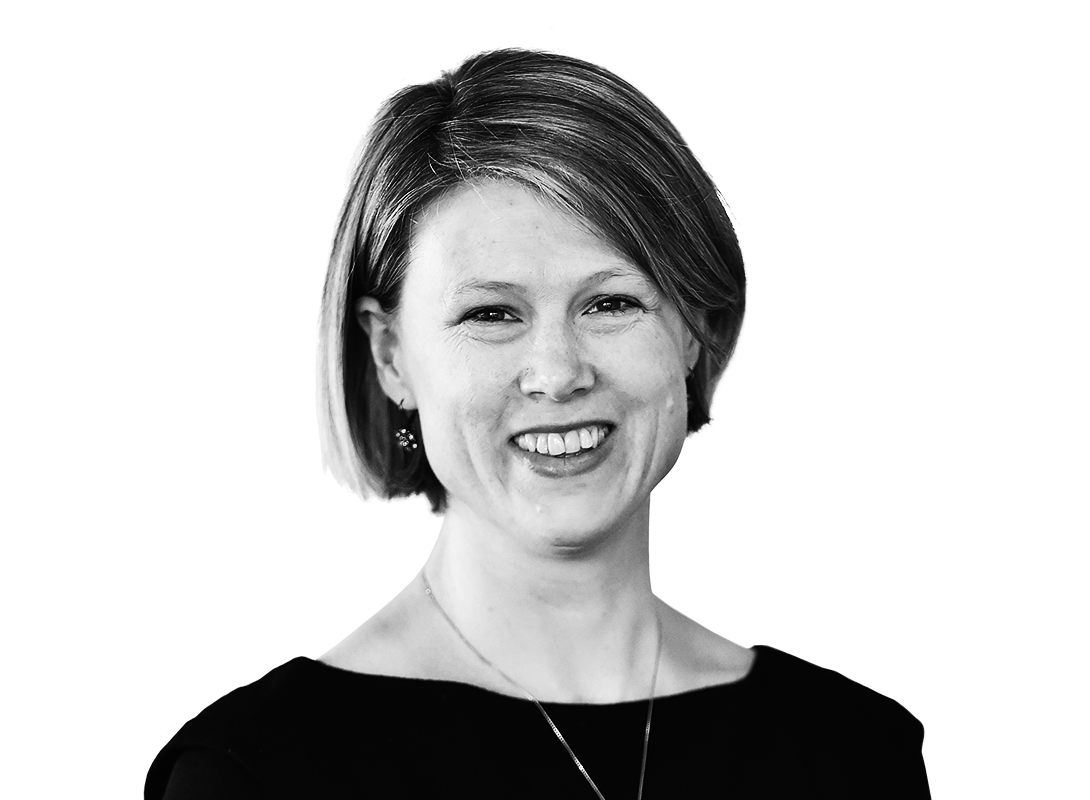