A new law will provide for a more balanced ratio between men and women in leadership positions at large businesses in the Netherlands.

The Dutch senate has recently approved a bill for a more balanced ratio between men and women in the board of directors and supervisory board. The bill is based on advice from the Social and Economic Council (Sociaal-Economische Raad/SER) and likely to come into force on 1 January next year.

Emile Doelwijt, corporate law expert at Pinsent Masons, the law firm behind Out-Law, said: "From a recently published quick scan by the SER, it appears that despite the fact that, according to the survey, 8 out of 10 businesses are aware that the law for more women at the top is coming, less than 20% of the relevant businesses have actually started with preparations to comply with the new legislation."

The new regulation replaces an earlier ordinance that was based on the 'comply or explain' principle and applied from 2013 to 2020, but according to experts did not lead to the desired success. The new regulation is considered to be more binding in character.

The targets must be commensurate with the size of the supervisory board, the board of directors and the second-tier management and aim for a more balanced gender distribution. If there is not a single person of the other sex in the board, the aim should be to appoint at least one. Businesses must report annually on their targets and progress. 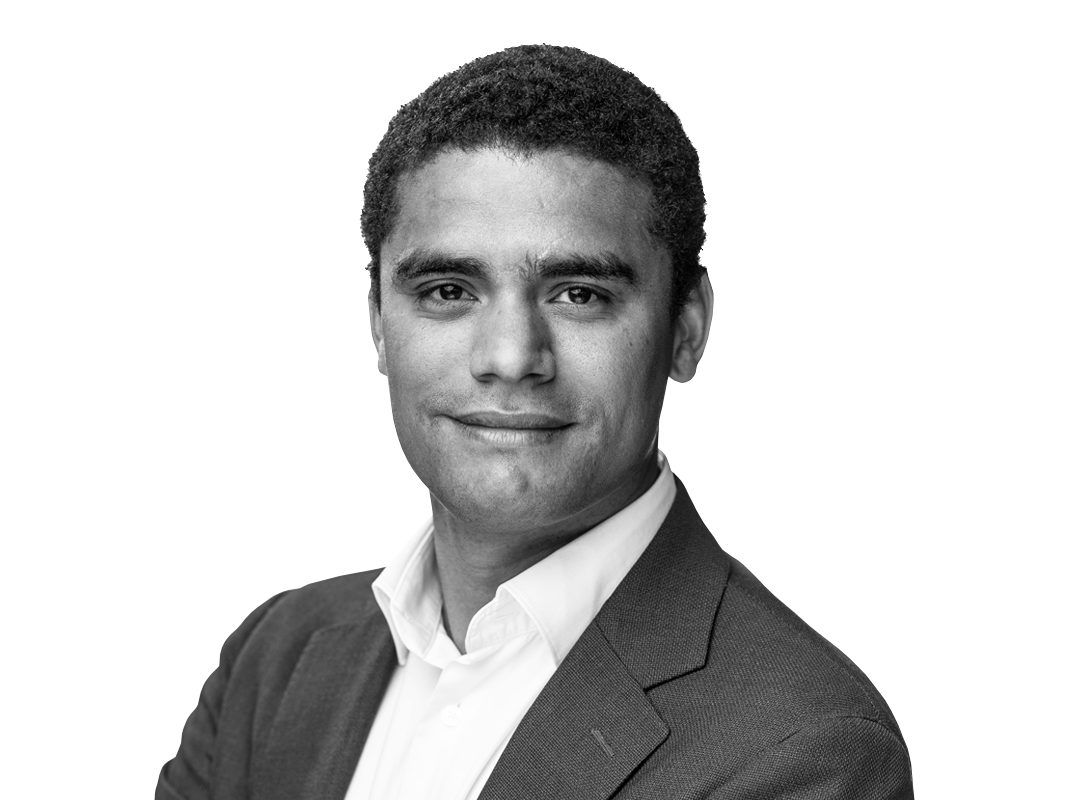