'No deal' on Brexit 'not an acceptable outcome', says Wine and Spirit Trade Association

In evidence submitted to a UK parliamentary committee inquiry (94-page / 823KB PDF) on the implications of Brexit for UK businesses in the processed food and drink sector, the WSTA said the "continued success" of both EU and UK wine and spirit businesses depends on trade between the jurisdictions being "maintained after Brexit with minimum disturbance".

A 'no deal' scenario "is not an acceptable outcome for the sector", it said.

"Were the UK to leave the Customs Union without agreeing a comprehensive FTA (free trade agreement) with the EU, and assuming the UK would maintain its current WTO schedules, customs tariffs would be equal to around €13.10/€15.40 per 100 litres (depending on ABV). Currently tariff free, sparkling wine would increase to €32 per 100 litres. This would add around 8.5p/10p and 22p respectively per bottle of still or sparkling wine respectively which would be hugely damaging to UK wine businesses, especially those working to tight margins," it said.

The Food and Drink Federation (FDF) also warned of the consequences of a 'no deal' exit from the EU for the UK.

"Food is part of the UK’s Critical National Infrastructure and ‘just in time’ (JIT) supply chains mean empty shelves in four days or fewer if supply is delayed or interrupted," the FDF said. "Most food has a limited shelf life and some is highly perishable. Many manufacturers form part of complex European supply chains, developing local specialisations which help to boost company competitiveness. The ability to import and export goods and ingredients seamlessly across borders is critical to business models."

"Government should also ensure continuity between existing EU-third country preferential trade agreements and successor UK agreements. Any change to trading terms with these fifty or more markets would be hugely disruptive and unwelcome. Any loss of international competitiveness could have implications for domestic production and ultimately for the choice and affordability of products enjoyed by UK consumers," it said.

The ALMR (the Association of Licensed Multiple Retailers), which is the trade body for the eating and drinking out sector, said Brexit presents a potential skills challenge to businesses in the UK's food and drink sector.

"We estimate the number of migrant workers across the sector as a whole to be around a quarter of the entire workforce – with half of these being EEA citizens – a total of 150,000," the ALMR said in its submission to the inquiry. "Indeed, since 2011, there has been a 46% increase in EU migrant labour into the hospitality and tourism sector compared with a 7% increase in non-EU migrant labour, largely due to a restrictive migration points system which focuses on high skill, high wage jobs. As a result, we need assurances that those both working in our food suppliers, and our establishments have requisite access to workers, in order to safeguard our contribution to the UK economy."

"As a minimum, to address these areas the sector needs clarity - all EU citizens present in the UK when Article 50 was triggered should have a right to work in the UK. Along with this, action to prevent labour shortages is vital. We need the implementation of a visa system and an enhanced youth mobility scheme that allows those from overseas to work in this sector. A cliff-edge must be avoided," it said.

In its evidence, chocolatier Ferrero called for the UK to avoid "regulatory divergence" post-Brexit. Establishing different rules in the UK from those that apply across the EU would "add to the complexity of our business model, creating a risk of increasing costs and reducing consumer choice", the company said. It highlighted examples in respect of food law and food labelling requirements.

"Ferrero UK supports UK and EU food law remaining in step after Brexit, ensured by some kind of institutional relationship between the UK and EU regulators (e.g. the Food Standards Agency and its European equivalent, EFSA)," it said. "There are models elsewhere in the world of regulatory cooperation of this sort, such as between Australia and New Zealand and the agreement between the EU and Switzerland. A relationship along these lines between the UK and the EU is possible and necessary."

"Were UK and EU labelling law to diverge such that future labelling schemes were not compatible, i.e. we had to have different products on sale in each country, the task of repackaging products from one market to the other could increase costs by as much as 10% and reduce the number of different products on the market. If the current, strong tradition of voluntary labelling schemes were to be maintained, that risk of cost increases (and the risks that flow from that) would be averted," it said.

In its evidence, however, Tate & Lyle Sugars said Brexit presents an opportunity to improve trading conditions for cane sugar refineries like it.

It said: "Once the UK leaves the Customs Union, the UK will be free to set tariffs and TRQs (tariff-rate quotas) for goods such as raw cane sugar as well as strike free trade agreements (FTAs) independently. So long as the right policy is adopted, there is a great opportunity to re-establish a level playing field between beet sugar and cane sugar. This opportunity will not be at the expense of UK beet sugar producers, but rather at the expense of imports of refined EU beet sugar that have risen substantially in recent years."

"Improving access to raw cane sugar can be done in a number of ways once the UK leaves the Customs Union; either unilaterally through tariff removal or the establishment of TRQs, or bilaterally through country-specific or regional FTAs. TLS are not wedded to a course of action, simply our core objective that a level playing field prevails as soon as possible after the UK leaves the EU between all operators in the UK market," it said.

George Campbell of Pinsent Masons, the law firm behind Out-Law.com, who specialises in commercial contracts in the food and drinks sector, said: "Despite the progress that has been made on the first stage of Brexit talks these comments underline the key concerns of businesses in the food and drink sector in relation to Brexit: access to free trade, labour force availability and potential increases in regulatory obligations. These will doubtless be critical areas in the negotiations in the months ahead." 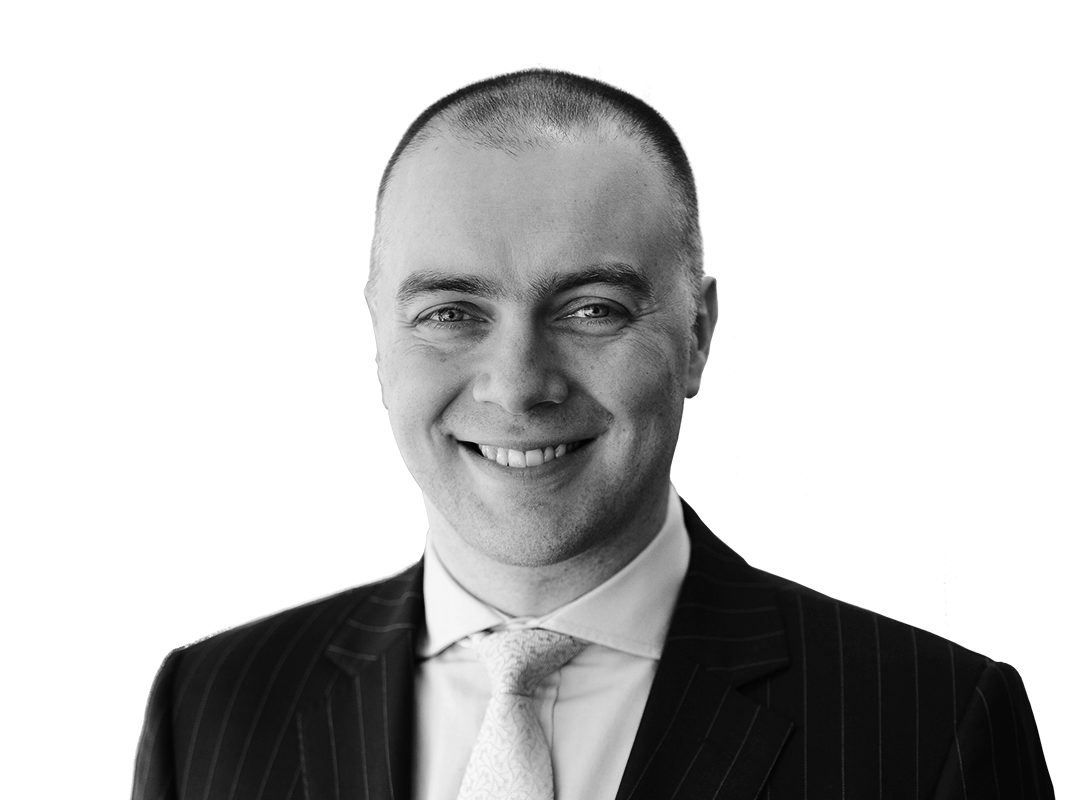 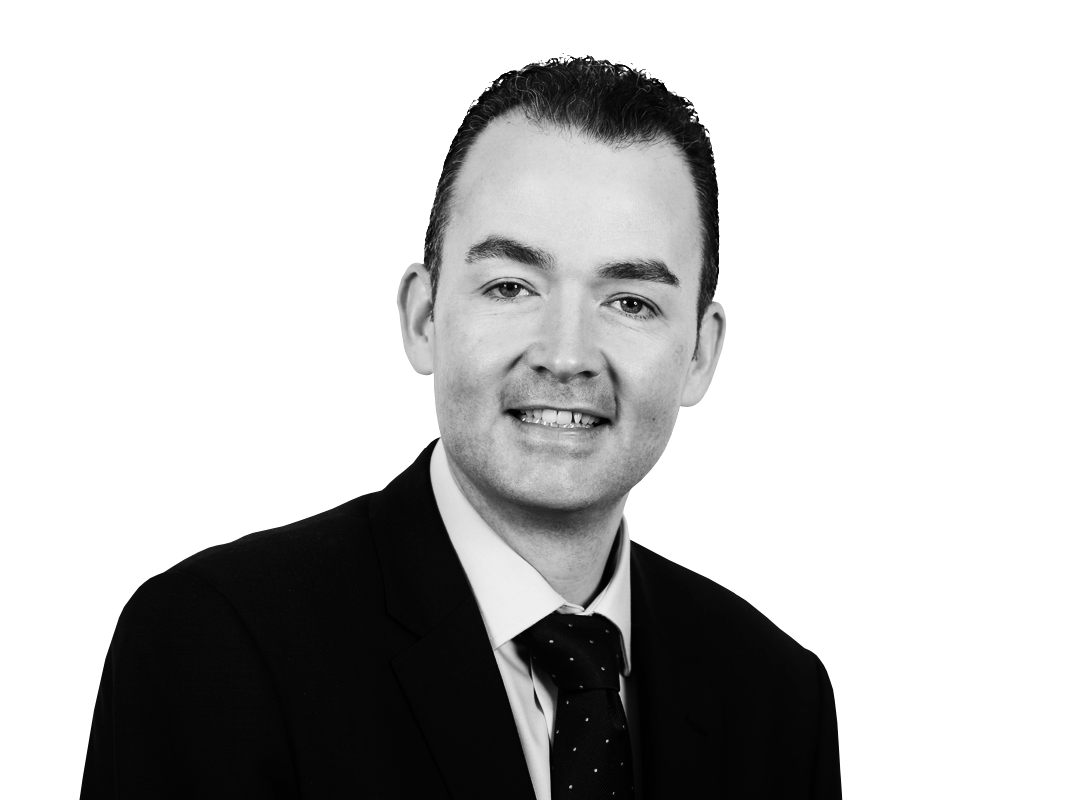