Last month Castlederg based contractor CKMR Contracts Ltd was fined £30,000 after its 38-year-old employee Ronan Mulroy suffered fatal injuries at a construction site in September 2016. The principal contractor of the project, Northstone (NI) Ltd, and contractor Paul Braham and Sons Ltd were also fined £50,000 and £10,000 respectively.

An investigation by HSENI into the circumstances surrounding Mulroy’s death found that he had been struck by a lifting attachment that became detached from the quick hitch of an excavator, owned and operated by CKMR Contracts Ltd. HSENI said steps were not taken by the operator of the excavator to ensure the quick hitch was fully engaged.

The investigation found that a thorough examination of the quick hitch and lifting accessory had not been completed; the operator of the excavator had not received training in relation to the use of excavators for lifting operations; and the risk assessment relied on by CKMR Contracts Ltd was not suitable and sufficient.

All three companies pleaded guilty at a hearing of Newry Crown Court.

Jennifer Lee, health and safety expert at Pinsent Masons, said: “The circumstances of the fatality in this case highlight the importance of planning, management and communication in respect of construction works so all parties understand the risks and the measures required to mitigate them.”

Two weeks later, Taggart Homes Limavady Ltd, a County Derry based firm, was fined £20,000 following a HSENI investigation into an incident which took place on a house building site in June 2019.

A brick layer, working as a sub-contractor, fell backwards from an unguarded trestle work platform while working on the first floor area of a house under construction. On falling from the platform, he subsequently fell through a stairwell opening and sustained serious injuries.

The HSENI investigation found that no protective measures were in place to prevent workers falling either from the work platform or through the unprotected stairwell opening.

Jennifer Lee said: “Working from height presents a significant foreseeable risk which requires consideration and implementation of appropriate measures to mitigate this risk.

“The prosecution and subsequent sentencing in these cases show the regulator will take action against all parties involved in a construction project which it considers to have failed in their health and safety duties,” she added. 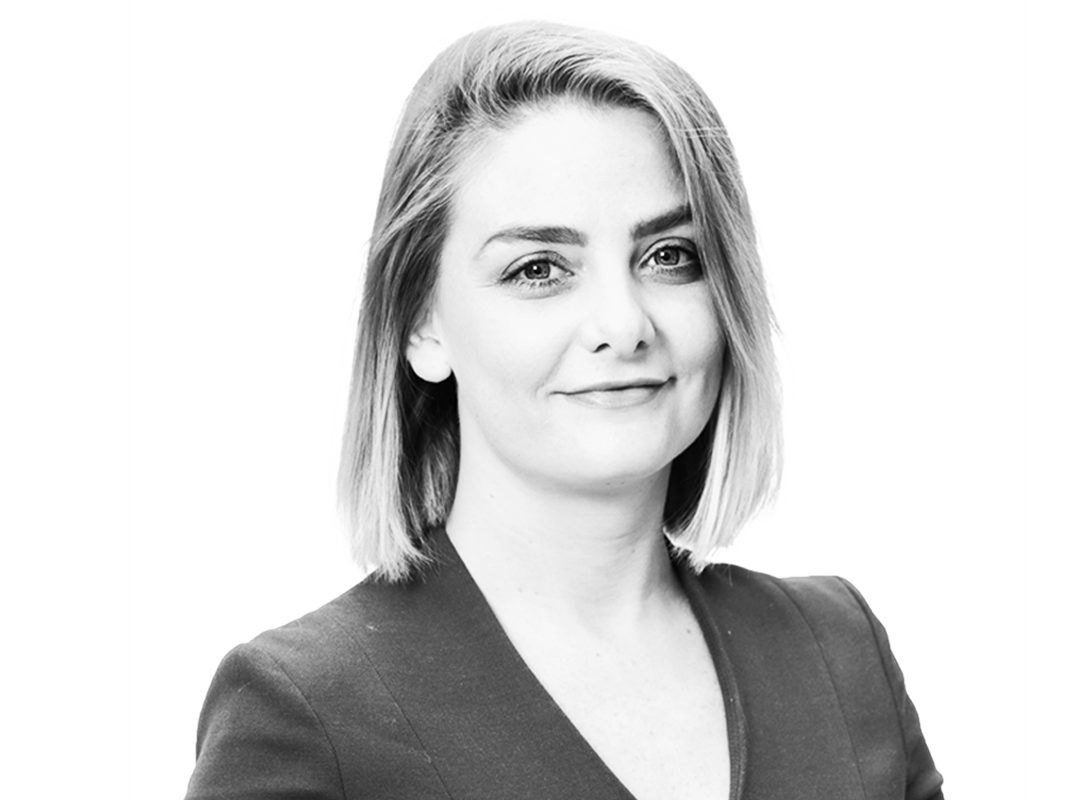