A change made to planning laws in Ireland will help speed up the delivery, and lower the cost, of renewable energy projects in the country, an expert in energy projects has said.

Dublin-based Kevin Collins of Pinsent Masons, the law firm behind Out-Law, was commenting after the Irish government introduced new regulations to remove some consent requirements that Collins said had been exploited by objectors to development.

The new Planning and Development (Amendment) Regulations 2021 "remove the requirement for landowner consent to be submitted with planning applications for services along public roads", according to a recent circular issued by the Department of Housing, Local Government and Heritage.

The change is relevant to developers of wind farms and other renewable energy sites seeking connection to the electricity grid, as well as other utility service providers seeking to install new infrastructure, such as broadband and other telecommunications networks. 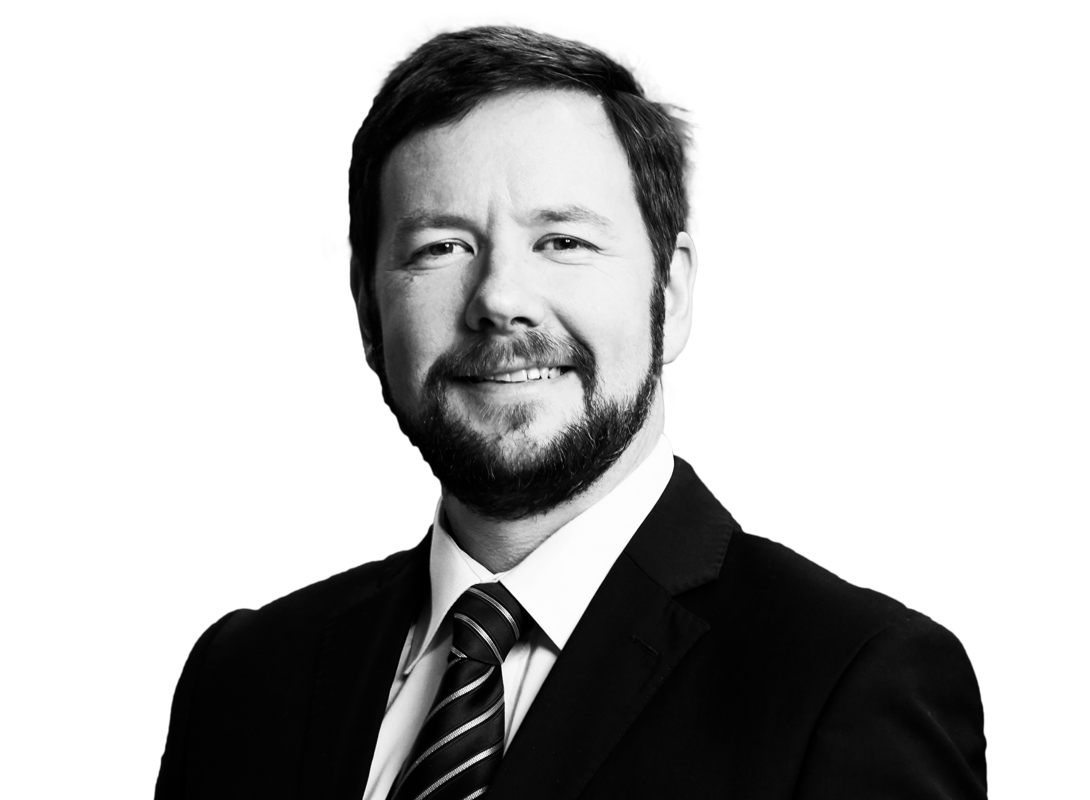 Collins said: "This change in the regulations removes an obstacle to the growth of the renewable energy industry in Ireland by allowing developers to use existing road infrastructure to roll out renewable energy projects throughout the country. It will come as a relief to many project developers who will be able to complete the necessary consenting for projects which have been stalled for years by vexatious objectors. It will also reduce the cost of delivery of renewable energy by removing a ransom opportunity from obstructive landowners."

"The industry will welcome this small but important change as a positive sign of the government taking concrete steps to back the political commitment to Ireland’s client change ambitions," he said.

Last year the Irish government published new legislation aimed at curbing carbon emissions in the country, confirming its commitment to an average 7% per annum reduction in overall greenhouse gas emissions from 2021 to 2030 and to achieving net zero emissions by 2050. The growth of renewable energy is vital to hitting those targets but, according to Collins, industry has identified a number of issues which are a drag on the process of development, with delays in the planning system one of the biggest issues.

Collins said: "Developers will look for the lowest cost means of connecting energy projects to the national grid infrastructure. This means laying cables underground or sometimes overhead. The ideal route for connecting to the grid is usually a straight line through private lands but this requires landowner permission which usually comes at a cost too. Sometimes the cost price demanded by private landowners is higher than the cost of re-routing the cables."

"The fall-back position historically has been to lay cables under the public road as landowner consent was not required and whilst the route might be longer there was no private landowner to be paid. In recent years, though, objectors have challenged planning applications made by developers as the planning legislation strictly speaking required the developer to submit the consent of the landowners along the road – technically they own the land under the road and any application for planning permission must include the consent of the owner of the land which is to be developed. Objectors could stymie a developer by refusing that consent as a result of which no planning application for grid connection could be made," he said.

Regulatory and data changes can incentivise innovation in life sciences