Businesses have had to assume that new restrictions on tax deductions by companies for interest payments are already in effect, even though they were dropped from the Finance Bill after the general election was announced. Heather Self of Pinsent Masons, the law firm behind Out-Law.com, said businesses will be hoping that the failure by the Conservative party to gain a majority of the seats in the House of Commons does not delay announcements regarding these provisions.

Changes to how interest payments work were due to take effect from April 2017 together with a number of other corporate tax reforms, such as a limit on the use of carry forward losses. At the time that they were removed from the pre-election Finance Bill, the then financial secretary to the Treasury, Jane Ellison, said that the provisions would be reinstated in a post-election Finance Bill. Ellison lost her Battersea seat in the election and so will be unable to carry on as a minister.

Although there was no confirmation that the start date would remain 1 April, Self said that groups had had to assume that would be the case as they would be taking a significant risk by doing nothing.

"This has put UK Plc in a really awkward position," Self said. "The interest deduction restriction rules are complex and will have a major impact on UK groups. There will be an added compliance burden, even if it turns out that interest deductions are not restricted."

"It had been hoped that we would get confirmation soon after the election of what provisions would be in the next Finance Bill and when they would take effect. We expect the rules to have been tweaked in response to comments on the previous draft. Until the Bill is published and has gone through the parliamentary process, we still do not know exactly what the legislation will say," Self said.

"This is problematic for provisions which may technically already be in force. Any extended period of uncertainty will not be welcomed by UK companies," she said.

In a short statement this afternoon, following an audience with the Queen, prime minister Theresa May said she intended to form a government with the support of Northern Ireland's Democratic Unionist Party (DUP).

Belfast-based Andrea McIlroy-Rose of Pinsent Masons said the DUP's support "will come at a price".

"Investment in infrastructure and public services, reassurances about the border with the Republic of Ireland and the implementation of the lower corporation tax rate of 12.5% will be high on the agenda," she said. 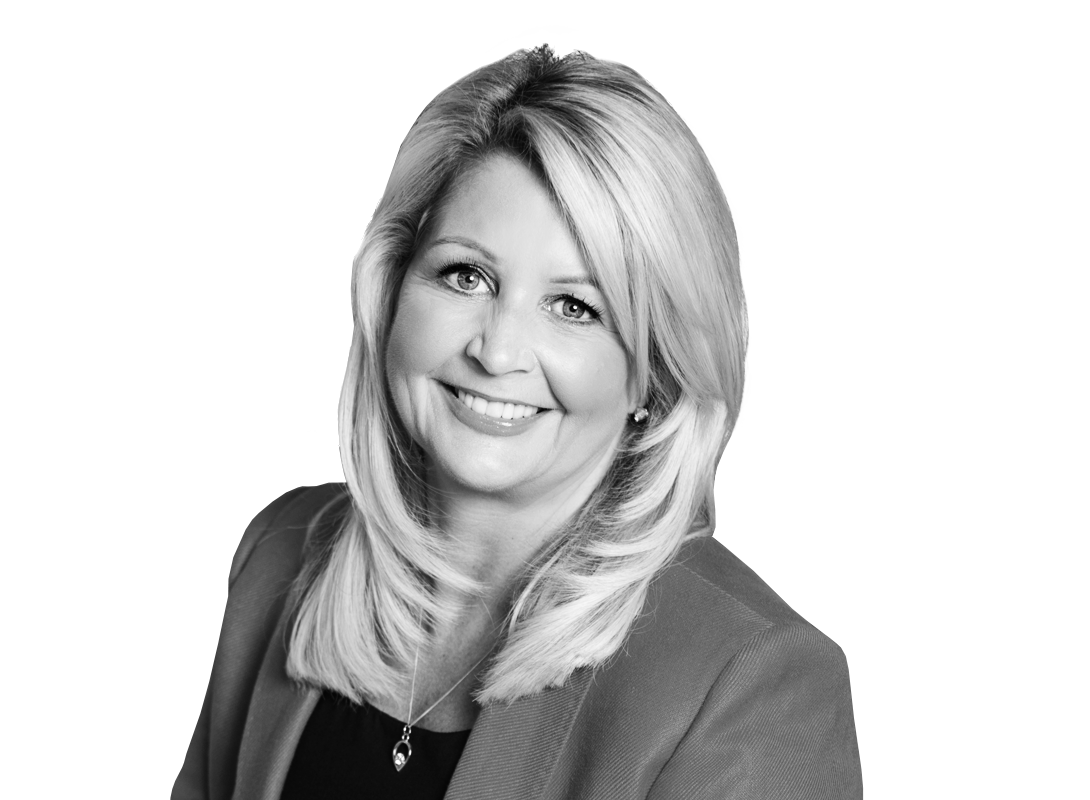