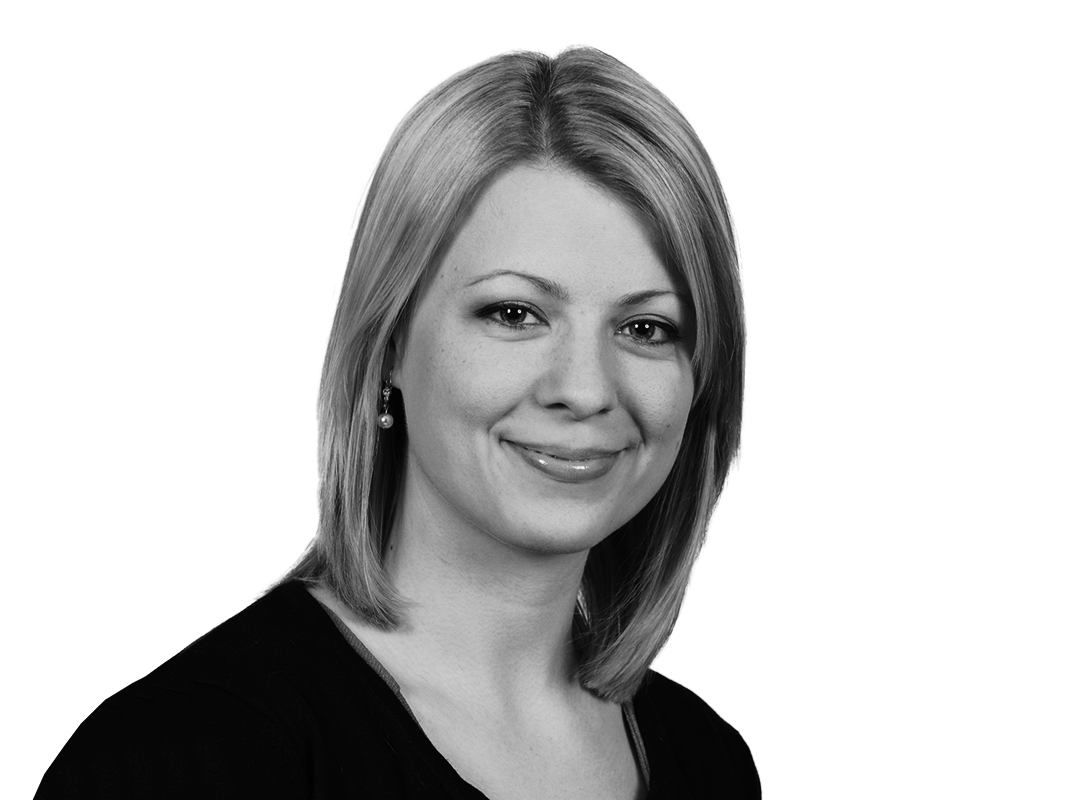 Respect Gen Z talent to attract and retain them 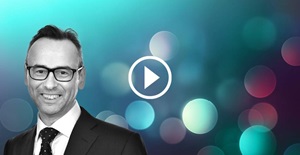