The planned withdrawal of the Quality Assurance Agency (QAA) from its role as England’s designated quality body (DQB) could have a negative impact on how the country’s higher education qualifications are perceived internationally, according to one legal expert.

Rebecca McCall of Pinsent Masons said the QAA’s decision, which will mean it no longer performs statutory assurance functions like assessments of degree awarding powers after March 2023, “raises concerns on a number of fronts”.

The QAA’s registration with the European Quality Assurance Register for Higher Education (EQAR) was recently suspended because the work it carried out as DQB in England was no longer compliant with European standards and guidelines (ESG). EQAR said QAA’s activity as England’s DQB breached its requirements on the involvement of students in assessment panels and the publication of review reports.

QAA announced its withdrawal as DQB in England in order to continue to offer quality assurance services in Scotland, Wales and Northern Ireland, in line with ESG requirements. It said it will continue its work as a membership service for higher education institutions in England. 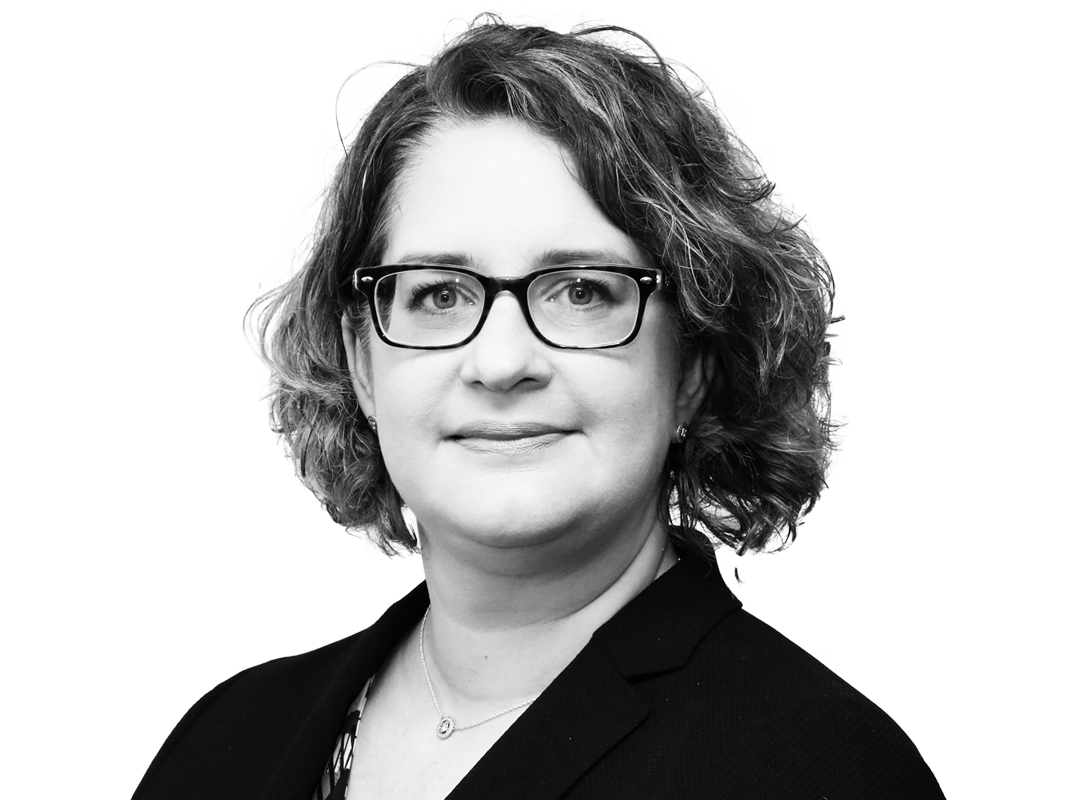 McCall said: “There are concerns over the possible impact of the decision on the ‘HE England’ brand and its quality assurance regime if it is seen to not meet recognised European standards. A degree in England could be devalued, and English providers may find it more difficult to develop international collaborations for the delivery of their degrees.”

She added: “The QAA’s decision also raises several important questions. For example, what will happen to QAA’s role in the assessment process for existing and planned applications for registration with the Office for Students (OfS) or for degree awarding powers? The application process is already prohibitively long – impacting on the attractiveness of the sector to private investment – and a number of cases are likely to extend beyond the QAA’s withdrawal in March 2023.”

The OfS said it will invite applications to fill the DQB role before March 2023 and is already holding discussions with industry bodies on the issue. The OfS could also take on the DQB role itself, or ask the Department for Education to appoint an organisation to the position.

McCall said: “It is unclear how stakeholders would react if the OfS were to take on the role itself. Universities UK has already commented that it would expect the successor body to be independent and have the confidence of sector stakeholders; we would hold similar concerns as to whether it is appropriate for OfS, as regulator, to take on this role albeit that it isn’t prevented from doing so by law.”

“The OfS needs to consider its response very carefully and address the concerns that led to QAA’s decision as part of its ongoing review of quality and standards and in selecting a replacement for QAA. The particular areas of concern expressed by EQAR, including the low numbers of students being engaged on review panels for quality and standards reviews, must be taken into account in the terms of appointment of any new quality assurance provider and in developing any new or revised processes for testing and reporting assurance,” McCall said.

She added: “It should not be considered acceptable by the OfS that the regime for assuring the quality and standards of degrees in England is not seen as compatible with European standards.”

Online learning has a future in higher education