Qatar will not introduce VAT in 2019

The MoF said, in relation to VAT and the Qatar economy that "its effects are being assessed". It had previously been expected that VAT would be introduced in the state sometime in 2019.

Middle East VAT expert Joanne Clarke of Pinsent Masons, the law firm behind Out-law.com, said: "Although it appears unlikely that the implementation of VAT in Qatar will be deferred indefinitely, this development does shed further light on the approach being taken by the Qatar government. It is good that the government is taking sufficient time to understand how an indirect tax system like VAT operates as a fiscal instrument, how best to structure the Qatar regime in order for it to be most effective and the scale of the tax administration which would be required to support a smooth implementation and operation of the regime."

Subsequently it became clear that not all GCC states would implement VAT simultaneously on the initially indicated effective date of 1 January 2018.  The UAE and the KSA were the front runners in implementation with their new regimes in operation from 1 January 2018.  Bahrain is preparing to introduce a new VAT regime with effect from 1 January 2019. Oman is expected to follow suit in 2019 and Kuwait is indicating it will implement in 2021.

The newly established Qatar General Tax Authority (GTA) will be under the supervision of the MoF. Its mandate includes the implementation of all tax laws and setting up all related bylaws, procedures and instructions. It will also be responsible for reviewing and assessing tax return forms and the collection of tax. The GTA will represent the State of Qatar in relevant international and regional organizations as well as at international conferences and events and will be responsible for signing agreements with other countries regarding the prevention of double taxation to encourage economic cooperation and joint investments.

"This early establishment of the Qatar GTA should lead to well-timed communication of the regime and associated administration procedures," said Clarke. "This should help to overcome any skepticism in Qatar about the use of a modern tax system, such as VAT, in an oil-rich country. Even the International Monetary Fund (IMF) has recognised in the past that for a new VAT system to succeed at generating more revenues at a low administration cost it must be supported by a modern tax administration, which takes time to build. It also takes time to establish a self-compliant tax culture."

"Domestic and international businesses may choose to await further developments on when VAT will be introduced in Qatar, before exerting efforts on implementation into their business. However, businesses will need to allow themselves a six to nine month period for this type of change management project, given the high demand on business resources and the financial costs associated with VAT implementation," Clarke said.

She said that key areas to concentrate on during a VAT implementation include VAT awareness and training, transaction analysis and VAT determination and transitional arrangements, as well as VAT governance and compliance. IT systems will need to be designed and configured and internal policies, procedures and controls developed.

"Implementing VAT into an entire business or corporate group is by no means an easy task, and is a project which should be given due consideration, together with sufficient time and resources. As we have seen in the UAE and the KSA, the penalty regime in the region for non-compliance can be quite penal and should be avoided where ever possible, through early adoption and prudence in application of the law," Clarke said. 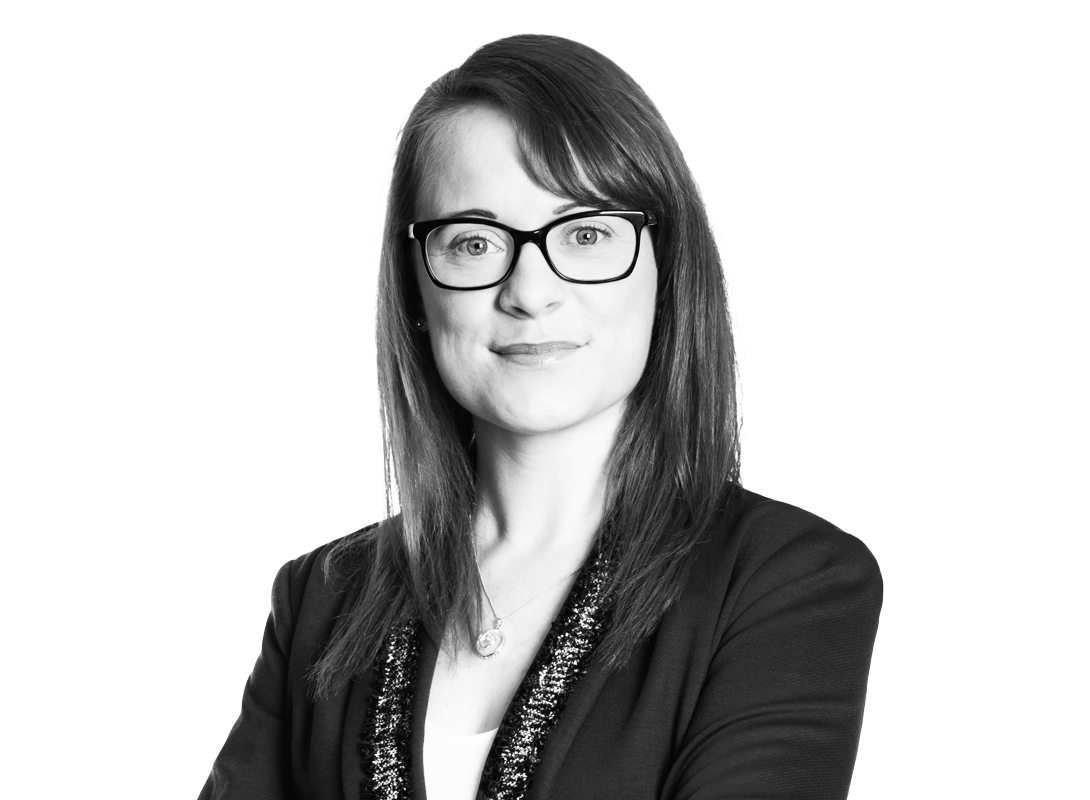 LEGAL UPDATE: From 1 April 2017, companies are likely to be subject to a restriction on the UK tax deductions available for interest payments. The latest version of the legislation was in the Finance Bill, but was removed after the general election announcement.