The first defendant, a company, had built a metal fire escape staircase blocking the window of a neighbouring restaurant, in breach of personal undertakings given by it and by the second defendant, who was the company's main director.. The trial judge also heard that the director had behaved "in a high-handed manner" throughout, "keeping his neighbours in ignorance of his plans, and with the knowledge that his plans might infringe a right to light", according to a case summary published on Westlaw.

Property litigation expert Siobhan Cross of Pinsent Masons, the law firm behind Out-Law.com, described the decision as "a reminder that the defendant's conduct is a key factor, and in that case the breach of undertakings and other factors showing bad conduct were a strong factor in favour of the injunction being granted, even though the loss of light was a minor one".

The principle is of course not limited to cases involving the loss of a right to light, but to any case where judges have discretion over whether to grant an injunction or award damages instead, she said.

A right to light gives the owner of a building the right to maintain a level of natural daylight, and to object to any sufficiently material obstruction of the light enjoyed by way of that right. The right can be created by express or implied grant or by 'prescription', which is a legal term used to refer to the enjoyment of light through a window without interruption for a period of 20 years.

In recent years, the courts had become more likely to grant injunctions for interference with a right to light rather than making an award of monetary damages, even if this involved full or partial demolition of the obstructing structure. This changed in early 2014, when a Supreme Court decision in a nuisance case involving noise from a speedway track held that the courts had been applying the rules about when damages are appropriate, as set out in an earlier case, too restrictively. Those guidelines, known as the 'Shelfer test' after that earlier case, were that an injunction should be granted unless the interference with the right of light was minor, could be compensated by a small money payment and an injunction would be oppressive to the defendant. In the speedway case, the Supreme Court indicated that even where these tests were not all met it might still not be appropriate to grant an injunction, and other factors such as the defendant's conduct and the public interest would also be relevant.

In the present case, the trial judge found that the infringement of the restaurant owner's right to light had been "minor", that no significant damage had occurred and that the damage could be measured in money, according to the Westlaw case summary. However, the high handed behaviour of the director, which involved keeping the restaurant owner in ignorance about the company's plans, and in particular the breach of undertakings by both defendants was an "overwhelming reason" to grant an injunction.

The Court of Appeal agreed. In this case, although the infringement had been minor, the defendants' conduct had to be taken into account. In addition, the estimated £6,000 cost of the works to alter the staircase in line with the injunction was "not oppressive" to the defendants, it said.

Property litigation expert Melissa Thompson said that there was nothing in the judgment that altered the Supreme Court's "more flexible" approach to the award of damages in appropriate cases.

"The perceived view since the Supreme Court's 2014 decision, which advocated a more flexible approach to the appropriateness of damages, is that the grant of injunctions for interference with rights to light has become much less likely," she said. "In our view, the new decision does not change this general premise. Rather, it emphasises that the courts remain influences by the conduct of the parties and will look at this 'in the round' when considering what the appropriate remedy should be in any particular case."

"The conduct in question in this case was extreme. Provided developers act reasonably, in similar cases where interference with rights to light is minor the prospect of an injunction should still be reduced. It remains clear that, in situations involving interference with rights to light, developers should continue to plan out their course of conduct and their communications strategy with affected neighbouring owners carefully," she said.

The court also agreed with the trial judge that the director of the defendant company could be liable jointly with the company. The basis of this aspect of the decision is not clear, as a full transcript of the judgment is not yet available. However, Cross said that this was unlikely to be relevant to large scale developers where relevant corporate decisions are likely to be subject to board approval.

The case also highlighted the "dangers of having to resort to litigation", Cross said. "The cost of altering the staircase to avoid the problem is reported to be in the region of £6,000. The cost of taking this to court – let alone the Court of Appeal – will far exceed this," she said. 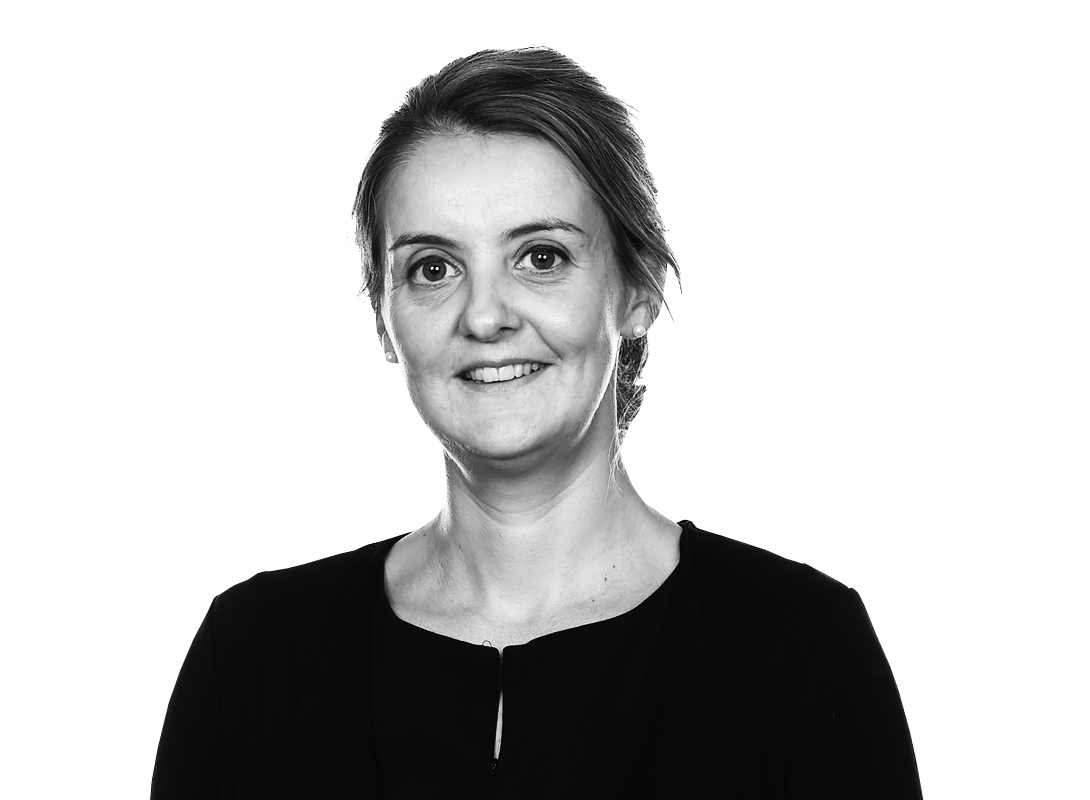