The guidance was provided in a recent ruling by the Outer House of the Court of Session in Edinburgh over a dispute between a technology contractor and a business it sub-contracted work to.

Agilisys Limited (Agilisys) was engaged by CGI IT UK Limited (CGI) in September 2015 to perform a sub-contract as part of a broader digital transformation programme being delivered by CGI for Edinburgh City Council.

Under the sub-contract, Agilisys was responsible for replacing three finance systems with a new single system, and for delivering a new online platform giving citizens access to the council's services and to transact online with the council. Those projects were respectively known as the Enterprise Resource Planning (ERP) and Enterprise Integration (EI) projects.

The projects suffered from delays, and in March 2017 Agilisys terminated its sub-contract upon the basis that it accepted what it saw as CGI's repudiatory breaches of the sub-contract. A party is entitled to terminate a contract and sue for damages if the other party to the contract commits a sufficiently fundamental breach or breaches of the agreement between them. This is often referred to as repudiatory breach.

The Court of Session will further consider whether Agilisys was legally entitled to terminate its contract with CGI at a later date. However, in the summer it held a preliminary four week hearing on arguments relating to the causes of the respective project delays, which were disputed and, in relation to each relief notice, whether Agilisys was entitled to relief from delay.

In his opinion on the preliminary issues, Lord Bannatyne criticised the arguments put forward by CGI and its witnesses about the cause for delays in the sub-contracting work, which CGI blamed Agilisys for.

Lord Bannatyne said that "contemporaneous documentation" was "the best evidence" to assess whether the delays lay with Agilisys. He ruled that CGI had failed to provide any contemporaneous evidence to support its claims.

CGI argued that its lack of contemporaneous evidence could be explained by the partnership approach it said it followed in working with Agilisys, because it did not "attribute and document fault", and because it was "interested in moving ahead with the contract". Lord Bannatyne found this submission "wholly unconvincing".

"The position put forward by CGI witnesses in the course of the proof was: there were a significant number of very serious, longstanding and repeated failures by Agilisys to meet their obligations in terms of the sub-contract," Lord Bannatyne said. "If that in fact were the case I would expect there to be contemporaneous documentation emanating from CGI clearly, repeatedly, consistently and with increasing force and urgency calling on Agilisys to deal with these issues."

"If CGI were genuinely being hampered by failures on the part of Agilisys to fulfil its obligations I would have expected to see a consistent picture of such issues being raised with Agilisys in the contemporaneous documentation. I believe that is particularly so given the very serious effect which CGI said these failures were having on the implementation of the two projects. To do otherwise would be to act in a wholly uncommercial fashion. CGI is a very large commercial organisation and I cannot accept it would have acted in the way advanced by its witnesses," he said.

Instead of providing contemporaneous evidence, CGI relied on retrospective testimonies from witnesses to support its case. Lord Bannatyne said many of CGI's witnesses were unreliable. Only one of the 15 witnesses CGI called, provided evidence which the judge was "prepared to accept in its entirety". In contrast, the judge found Agilisys' witnesses were "satisfactory", whose evidence was credible and reliable.

In addition, the judge criticised the expert CGI had relied upon as giving "one-sided" evidence. He said the expert's approach was "not balanced" and that the expert had either not sufficiently considered, or misunderstood, CGI's obligations to Agilisys under the sub-contract, and had also switched his position on one issue after realising it undermined his position on others. Agilisys' chosen expert was described by the judge as "a most impressive witness who gave her evidence in a careful and measured fashion".

Considering the evidence, Lord Bannatyne analysed the circumstances surrounding the relief notices that were in dispute and the respective obligations that both CGI and Agilisys were under. He concluded in each case that CGI had breached its obligations to Agilisys under the sub-contract, and that there had been no breach or contribution to the breach by Agilisys.

The judge also found that the breaches by CGI caused, or were reasonably likely to cause Agilisys to fail to achieve the milestones set in the project implementation plan by the effective date.

Clive Seddon of Pinsent Masons, the law firm behind Out-Law.com which acted for Agilisys in this case, said Lord Bannatyne's opinion provides guidance for technology contractors.

"The ruling highlights that where there is delay and this has been caused by the other party, it is always in your interests to issue sensibly drafted relief notices. If you do this and do it well, the courts will uphold the notices in the absence of contemporaneous evidence to the contrary," Seddon said. 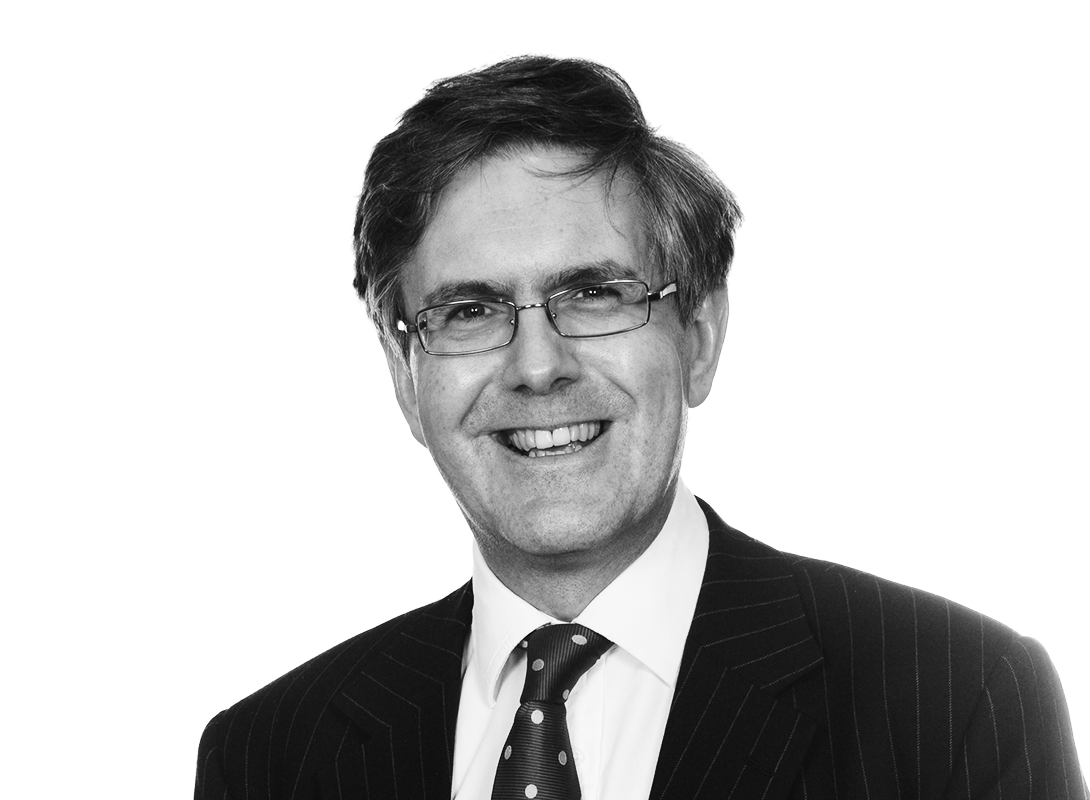