The recent sentencing of a nursery manager for health and safety failures which led to the death of a toddler in Scotland underlines the need not only for employers to have robust compliance policies but also for their senior managers to ensure those policies and procedures are duly carried out, according to a health and safety law expert.

Miranda Anderson was the manager of a childcare facility in Edinburgh. In 2019, a toddler in the facility’s care choked to death. An investigation found that between May 2019 and 9 July 2019 the employer, Bright Horizons Family Solutions Ltd, failed to provide employees at the nursery with suitable instruction and supervision to adequately control the risk of choking during mealtimes. The investigation also found a number of other occasions in the same period when staff were involved with other tasks and therefore not watching the children eat.

The 1974 Health and Safety at Work etc Act provides that employers must ensure, insofar as reasonably practicable, the health and safety of their employees and others who may be affected by its work.  Following the investigation, Bright Horizons Family Solutions Limited was charged with having failed to take such steps, and in January 2022, pleaded guilty to the charges and was fined £800,000. 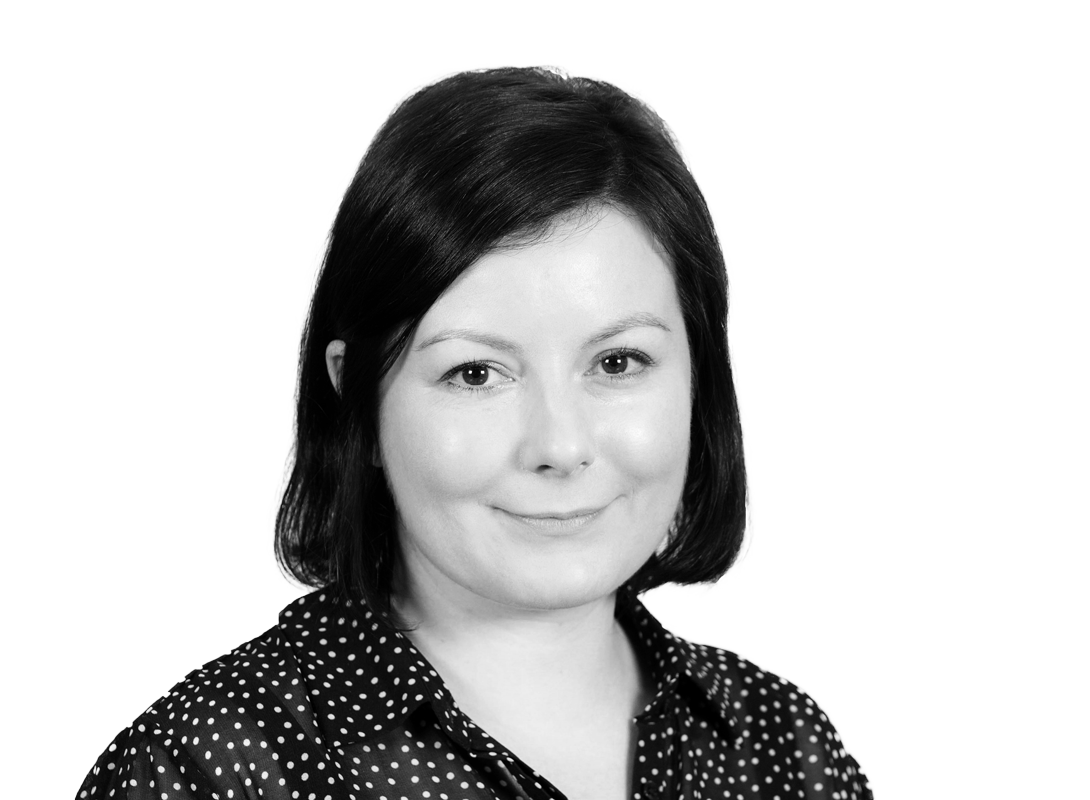 Directors, managers and other officers must take note, the corporate shield cannot be deployed to protect against personal negligence or inaction. Such personnel have obligations too

The 1974 Act also provides that where a failure by a company is proven to have been “committed with the consent or connivance of, or to have been attributable to any neglect on the part of, any director, manager, secretary or other similar officer of that company, or a person who was purporting to act in any such capacity”, those individuals as well as the company are guilty of an offence.

As a nursery manager, Anderson was responsible for overseeing health and safety. She was found guilty of breaching her health and safety duty and the toddler’s death was attributable to neglect on Anderson’s part. The conviction and a fine of £2,000 were handed down by Edinburgh Sheriff Court last week, following a trial at which evidence was heard of staffing shortages and difficulties.

“The case underlines the obligations not only on employers but also on those in positions of responsibility with them. Directors, managers and other officers must take note, the corporate shield cannot be deployed to protect against personal negligence or inaction. Such personnel have obligations too,” said health and safety expert Charlotte O'Kane of Pinsent Masons.

“They must ensure that suitable and robust policies and procedures are in place, regularly reviewed and meet the particular risks of the business. If they are not able, or willing, to do so they should step down or at the very least speak out. The consequences could be tragic for all concerned,” she said.

This case is also a reflection of an emerging pattern in Scotland and across the rest of Great Britain, according to O’Kane, of regulators increasingly considering charges against individuals in relation to health and safety offences.