Changes to the way in which apprenticeships in England are managed and funded will allow apprentices to work with multiple employers and in sectors with more flexible working patterns, the government has announced.

The government has allocated £7 million in funding over the next two years to establish ‘flexi-job’ apprenticeship agencies in targeted business sectors. These agencies will be able to assign apprentices to work on different projects or with multiple employers during the period of their apprenticeship.

The announcement follows a consultation on how to make the apprenticeship scheme more accessible to sectors which offer flexible employment patterns and short term roles, making it difficult for them to commit to hiring an apprentice for the minimum 12-month term. Sectors including construction, adult social care and the creative industries would benefit from the new model, according to the government.

No changes have been proposed to the apprenticeship levy paid by the largest employers, through which the scheme is part-funded.

Education law expert Rami Labib of Pinsent Masons, the law firm behind Out-Law, said that the changes would address some of the criticisms of the scheme against a backdrop of falling numbers of people participating in apprenticeships.

“Currently, apprenticeships must be at least 12 months long, so some sectors with flexible employment patterns and short-term roles such as agriculture, construction and creative sectors including TV, film and theatre production have found it challenging to create enough opportunities,” he said. “The new flexi-job apprenticeship schemes would enable an apprentice to work across a range of projects and with different employers to gain the full skills and experience they need to complete their programme.” 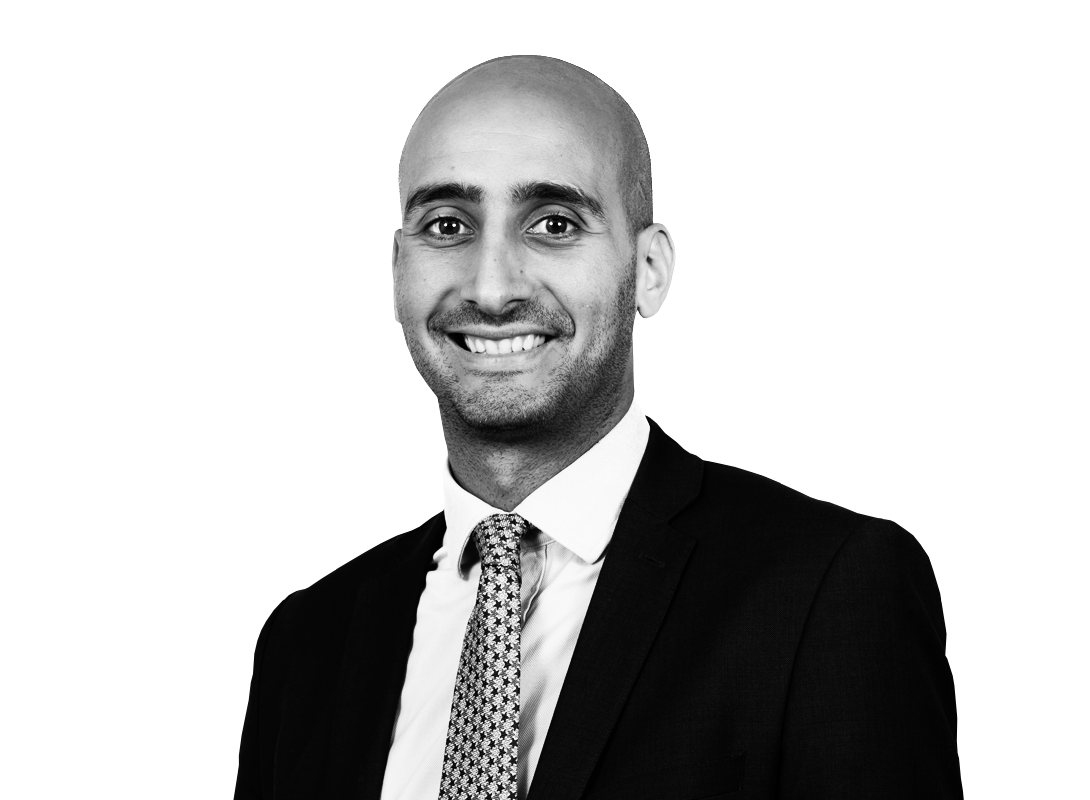 “From a legal perspective, organisations applying to become an agency will take on significant new responsibilities: the flexi-scheme agency will shoulder most of the responsibility for the apprentice rather than the employer, as is the case under the traditional apprenticeship scheme. The agency will be acting as an ‘employment business’, and will therefore need to comply with the 2003 Conduct of Employment Agencies and Employment Business Regulations, and the 2010 Agency Workers Regulations, so accessing the new scheme is not without additional legal burden and agencies should tread carefully on this basis,” he said.

English organisations seeking to establish a flexi-job apprenticeship agency will be able to apply to the government for grants of between £100,000 and £1m; with a total of £7m in funding due to be made available across 2021-22 and 2022-23. Existing apprenticeship training agencies of ‘good quality’ which are seeking to diversify will also be able to apply. Applicants must be able to offer a high quality experience to both prospective apprentices and to placement employers, and must be able to demonstrate how they will meet the needs of their chosen industry sector or region.

The government also intends to establish a register of flexi-job apprenticeship agencies, to which agencies must apply to be listed before they will be able to bid for a share of the fund. Registered agencies would be able to advertise themselves as approved, and the government also intends that they would be eligible to access funds for apprenticeship training under a different reservation limit than that which will apply to non-levy paying employers in 2021-22, according to new guidance.

The first approved flexi-job apprenticeships are expected to start in early 2022, according to the announcement.

The government missed its manifesto target of funding three million apprenticeship starts by 2020, and the scheme and related apprenticeship levy have been criticised by employer groups including the Chartered Institute of Personnel and Development (CIPD). One fifth of the employers surveyed by the CIPD in 2019 said that they used their levy money on training that would have happened regardless, while 14% of respondents said that the levy directed funds away from other forms of training more appropriate to the individual organisation.