The use of artificial intelligence (AI) and other digital tools will become a core part of the UK’s justice system over the next 20 years, according to a senior judge.

Although Vos said it was critical that a digital justice system catered effectively for the vulnerable and digitally disadvantaged, he said that should not stop it from embracing technological change.

Vos set out a vision of a system which utilised AI to speed up the process of justice, with minor decisions made by AI to satisfy a growing need for immediate resolution of problems.

Vos predicted the growth of dispute resolution conducted through blockchain technology, which he noted was “borderless”. Although the judge added that he expected legal and justice systems to remain “largely parochial”, he also suggested that national digital justice systems would start to be accessible to systems operating in other countries within a decade.

“There will be much less obvious difference between a digital dispute resolution system operating in a civil law country and one operating in a common law country. Both will have programmes which are subject to the governance of online rules committees that operate at a high enough level to ensure the justice of the process but are not hidebound by the historic civil procedure processes of old-fashioned domestic court-based processes,” Vos said.

Vos said the digitalisation of the court system in England and Wales had been accelerated by the Covid-19 pandemic, and progress towards an integrated system for civil, family and tribunals cases was now “well-advanced”. However, there needed to be constant development to address future technological changes.

The judge also said there needed to be more work on evaluating what disputes may arise in the future. For example, he noted the evidential landscape would be very different, with most transactions recorded automatically online or paid for through cryptoassets.

Vos concluded by warning that regulation needed to keep up with technology to control cyber-crime, and risks should be properly controlled and limited – while not being used as an excuse to impede technological progress.

Legal technology expert David Halliwell of Pinsent Masons said that the use of AI could boost the efficiency of the courts, both in the UK and internationally.

“There is still great uncertainty as to the appetite for AI to be involved in substantive decision-making in the administration of justice, but as advances in AI in other spheres such as medicine become a more accepted part of our daily lives then the dial may shift towards greater acceptance,” he said.

“As Sir Geoffrey Vos points out, there is huge scope for technology to help with the efficiency, speed and scale of court processes – and as these are universal pain points, the potential for countries collaborating to develop common systems together is an intriguing one. Perhaps it would be an opportunity for English law to cement its position as the law of commerce for its courts to take the lead in this valuable endeavour,” he said. 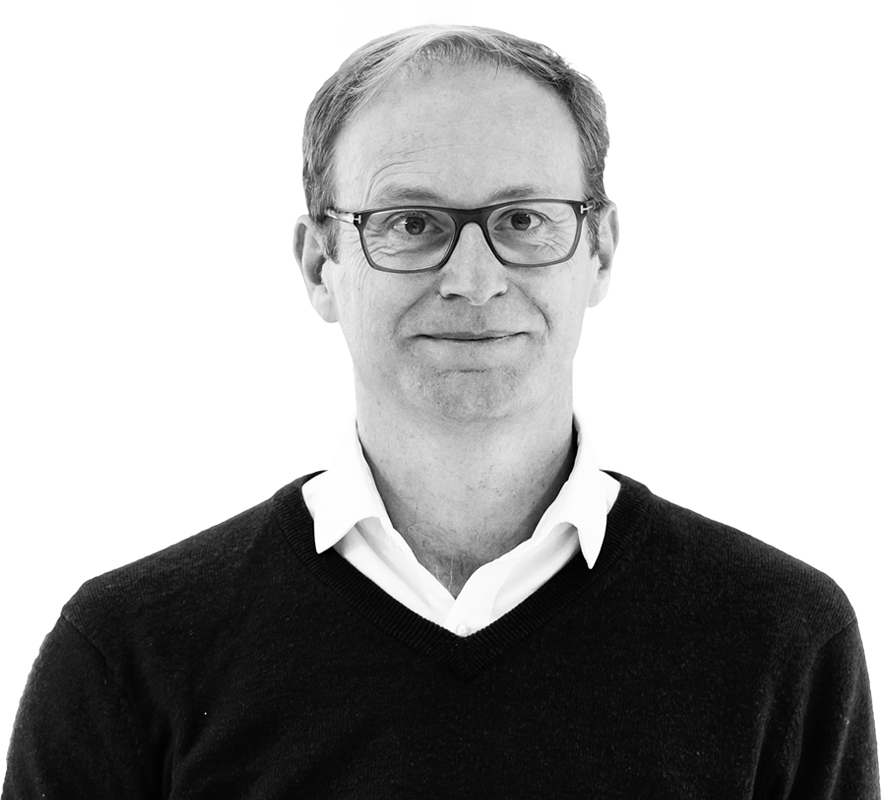