TUPE - employment contract can be divided between transferees 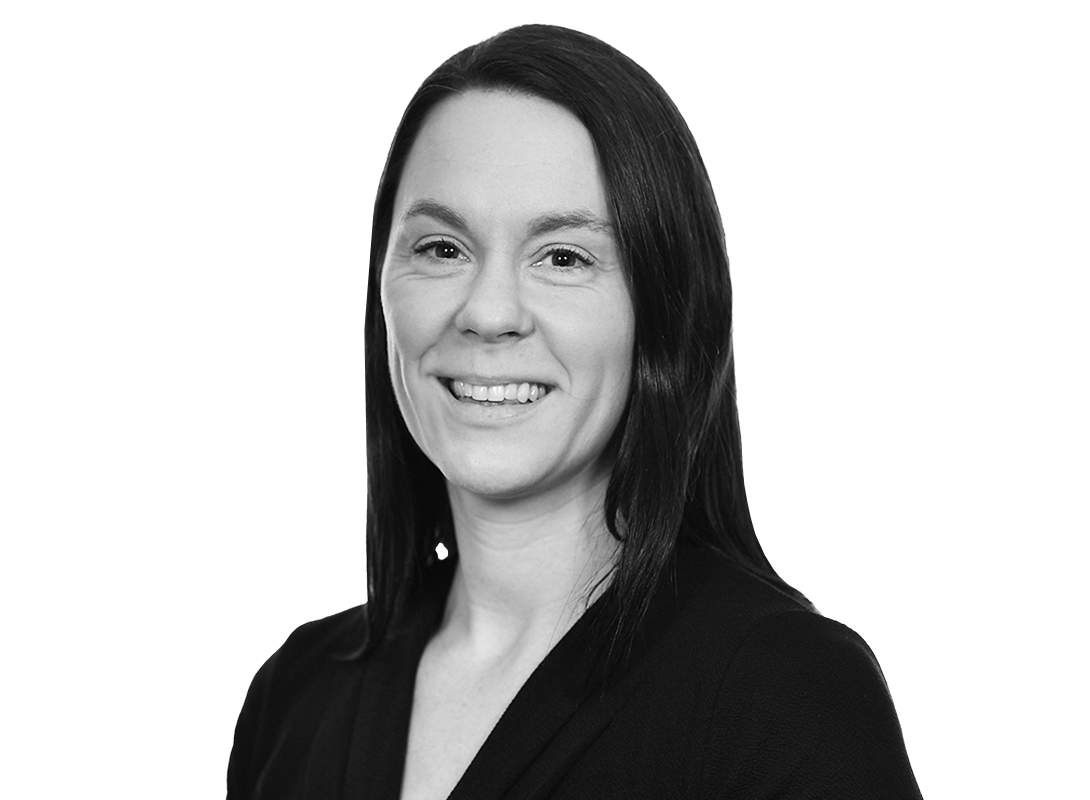 Hospitality sector under scrutiny over right to work checks