An increase in foreign investment to the UAE will follow from reforms announced to company ownership laws, Middle East experts in corporate transactions have said.

The decree brings a number of changes to company law in the UAE, most of which apply to provisions for limited liability and joint stock companies. However, the most significant changes concern foreign ownership and investment: UAE onshore companies will be able to be wholly owned by foreign shareholders, while the previous requirement that foreign companies appoint a local service agent for UAE branches has also been removed.

The changes applicable to foreign ownership and investment will begin to take effect six months after they have been published in the UAE's Official Gazette.

"This is a huge development in terms the UAE’s foreign investment laws, and indeed the wider UAE business environment, which will no doubt have a positive impact on attracting increased foreign investment to the UAE," Tbaishat said.

"When the UAE introduced the Foreign Direct Investment Law in 2018 this signalled a shift away from the strict foreign ownership restrictions and indicated the direction the UAE authorities may head in future. While we expected a gradual shift away from foreign ownership restrictions, this has perhaps been accelerated by a desire of the UAE authorities to help boost the economy," he said.

Neal said: "Many foreign companies have, in the past, been reluctant to establish 'onshore' LLCs because of foreign ownership restrictions, and have instead opted to operate through local agents, a distributor and/or free zone entities. These positive changes will no doubt make the UAE a much more attractive business proposition to those companies and will help to cement the UAE as a hub for businesses operating across the wider Middle East."

"We anticipate further detail being published in due course that will help in assessing the full impact of these changes, including, for example, how this might impact existing businesses and arrangements between foreign and UAE shareholders," he said. 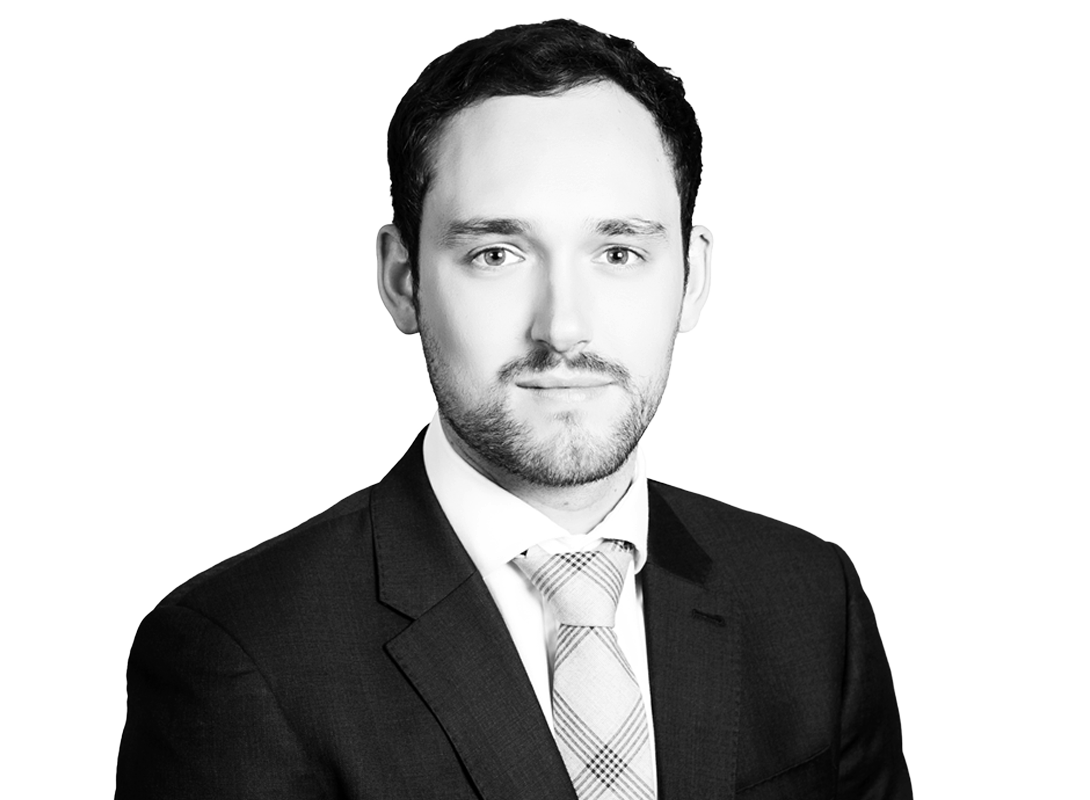 Foreign direct investment in the UAE

Public Sector weekends will officially move to Saturday and Sunday in the United Arab Emirates (UAE) from next year, as the country tries to better align its working week with foreign markets.

The UAE is preparing for landmark new personal data legislation to come into force in a matter of weeks.

Detailed ‘model rules’ have been published setting out how a proposed 15% global minimum corporate tax rate will operate.