Proposals for a new framework and supporting guidance have been issued to help businesses in the UK develop and communicate climate-related transition plans.

The draft disclosure framework (28-page / 1.69MB PDF) and implementation guidance (64-page / 4.4MB PDF), open to feedback until 28 February 2023, have been prepared by the UK Transition Plan Taskforce (TPT), a body whose establishment was announced by then UK chancellor Rishi Sunak at COP26 in Glasgow last year.

The TPT is comprised of representatives from across business, academia, civil society, government and regulators. It is tasked with developing standards in relation to net zero transition plans under the government’s broader green finance roadmap.

Climate reporting expert Sharon Smith of Pinsent Masons said climate-related financial disclosure obligations have already come into effect for some companies in the UK but that disclosure on transition plans specifically has, so far, been limited.

“Hopefully more guidance around transition plan disclosures will help to mobilise much needed transition finance,” Smith said. “As the Financial Reporting Council commented in its July 2022 thematic review of TCFD disclosures and climate in the financial statements (129-page / 13.6MB PDF), ‘the TCFD framework was considered an appropriate starting point for the disclosure of transition plans, but many investors expect more information about the key items impacting a company, for example capital expenditure, use of carbon offsets and the role of technology’.” 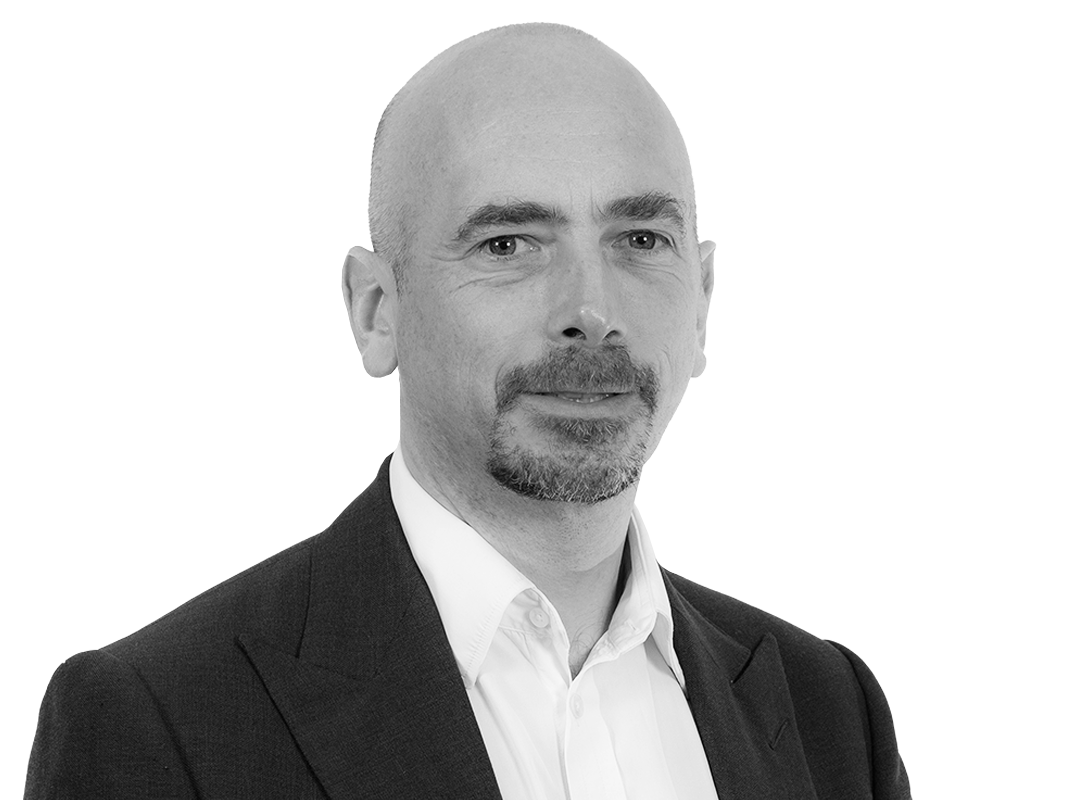 The Financial Conduct Authority (FCA) introduced a listing rule in December 2020 for commercial companies with a UK premium listing on the Main Market of the London Stock Exchange to disclose, on a comply or explain basis, against the recommendations of the Taskforce for Climate-related Financial Disclosures (TCFD), and the FCA then extended that rule in December 2021 to issuers of standard listed shares and standard listed global depositary receipts representing equity shares, excluding standard listed investment entities and shell companies.

The FCA has said it will also look at the final outputs of the TPT’s work when it moves to strengthen its transition plan disclosure expectations of listed companies and regulated firms. The FCA sits on the TPT Steering Group and Delivery Group and participates in its workstreams.

Beyond financial services, the TPT’s work is expected to provide a standard for investors and lenders to judge whether investee companies or borrowers have appropriate transition plans in place and are making appropriate disclosures and progress against them. Pinsent Masons’ senior climate adviser Euan McVicar said businesses from across the UK economy should engage with the TPT’s consultation as a result.

“There are detailed proposals about how to align and integrate transition plans with other corporate reporting and disclosure regimes and in particular with both the TCFD framework and the ISSB,” said McVicar.

“The guidance reiterates that the UK government expects ISSB standards to form a core component of the UK’s sustainability disclosure requirements and signposts that the existing TCFD-aligned disclosure rules will be replaced by a requirement for certain companies to disclose in accordance with ISSB standards as adapted and endorsed for use in the UK. Companies will want to look carefully at the draft technical guidance on how transition plans will sit alongside ISSB reporting,” he said.

According to the TPT, transition plans should include “high-level ambitions to mitigate, manage and respond to the changing climate and to leverage opportunities of the transition to a low GHG and climate resilient economy”. They should also list short-, medium- and long-term actions to be taken to achieve those ambitions, alongside details on how those steps will be financed.

Transition plans should also address governance and accountability mechanisms that support delivery of the plan and robust periodic reporting; as well as measures to address material risks to, and leverage opportunities for, the natural environment and stakeholders such as the workforce, supply chains, communities or customers which arise as part of the actions the business plans to take under its transition plan, the TPT said. It said the plans should be informed by both national commitments and the latest international agreement on climate change.

McVicar said: “The guidance makes clear that companies need to be thinking about resilience as well as simply reducing greenhouse gas (GHG) emissions. In a world where the effects of climate change are already being increasingly felt, that is important.”

“There is a clear stress on both ‘ambition’ and the need for urgency and importantly on ‘governance and accountability’, recognising that it is only through clear accountability underpinned by strong governance that effective capital allocations can be made,” he said.

Smith welcomed the TPT’s intention to align its work with other transition plan initiatives globally. She said a consistent approach with the work of bodies such as the Glasgow Financial Alliance for Net Zero (GFANZ) will be important for preparers and users of the transition plans, including investors.

The TPT also set out proposals on other aspects around how transition plans are to be planned and disclosed.

It has advocated publication of standalone transition plans at least every three years, or sooner if there are significant changes to the plan. It has also said that progress against the plan and material updates should be reported annually as part of TCFD- or ISSB-aligned disclosures in general purpose financial reporting, such as in the company’s annual financial report.

Businesses should also ensure that their transition plans are “clearly separable” from long-form TCFD or sustainability reports. This can be achieved through its inclusion in an appendix to such reports or publication as a separate document.

The TPT has developed a new online sandbox to allow businesses to test the draft disclosure framework and implementation guidance and prepare their own transition plans. 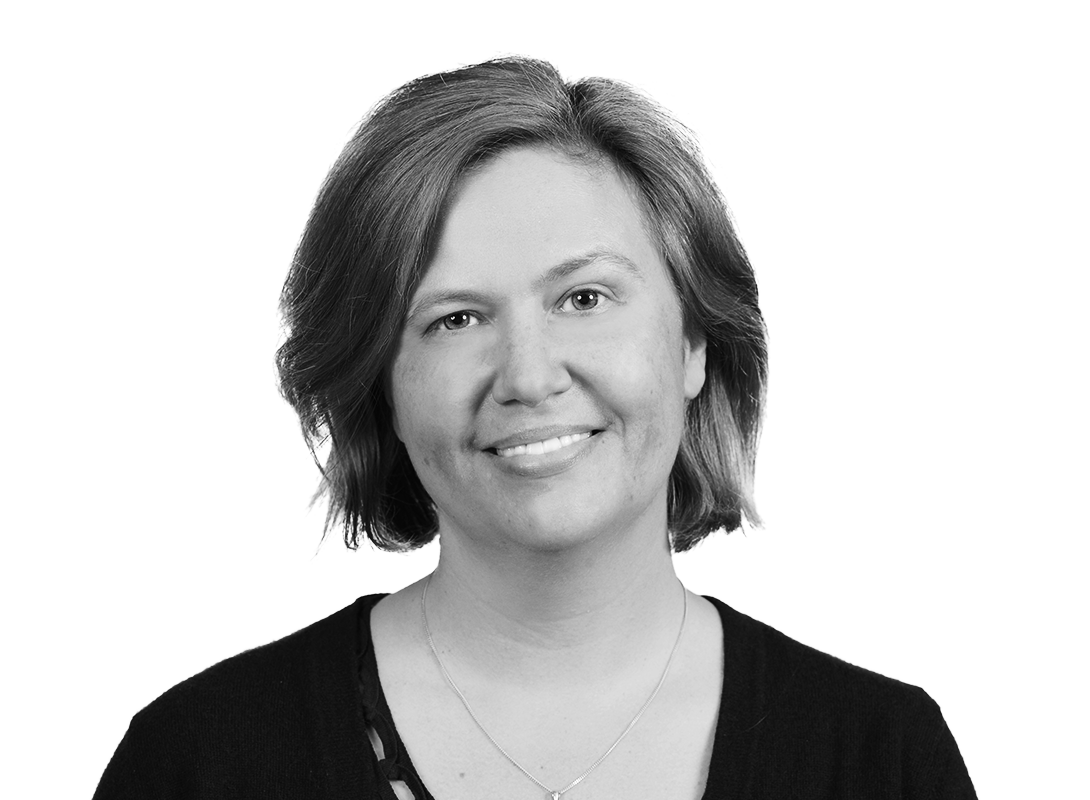