Over 80,400 UK businesses have voluntarily returned a total of more than £215 million in furlough payments to HM Revenue & Customs (HMRC), repaying cash they claimed in error or realised they did not need.

According to data sourced by news agency PA through a freedom of information request, a total of £215,756,121 originally paid out through the Coronavirus Job Retention Scheme (CJRS) had been repaid to HMRC by 15 September.

Tax expert Andrew Sackey of Pinsent Masons, the law firm behind Out-Law, said employers should carry out due diligence into the way furlough compliance was monitored.

“Businesses shouldn’t rely on their initial directions that staff not work whilst furloughed. The fact that over 80,000 employers have returned cash that they were given to help cover workers' salaries merely adds to the growing body of evidence that large numbers of staff worked remotely, or provided a ‘service to’ their employers,” Sackey said.

“The latter criteria covers a far broader range of behaviours and is likely only be flagged if the right form of high level due diligence is put in place. The core issue around furlough entitlement is what actually transpired, rather than what the centre may have believed to be the case,” Sackey said.

Earlier this year HMRC announced an amnesty which allowed employers to hand back money paid under the furlough scheme without penalties or further sanctions. Employers have until 20 October to notify HMRC of any issue.

HMRC has also been writing to employers to advise them they may need to repay grants received under the CJRS.

Sackey said businesses should use the amnesty period to make sure they were compliant with the CJRS requirements.

“Well-meaning staff may have inadvertently sown the seeds of significant corporate compliance issues which may leave businesses exposed to financial penalties of up to 100% and reputational risk arising from the engagement of HMRC’s naming and shaming regime. The current HMRC amnesty is a great opportunity to put the record straight without additional civil or criminal sanctions being brought to bear, irrespective of how the error was made,” Sackey said.

“But the clock is ticking, historic issues must be ‘notified’ before 20 October and, of course, you need to appreciate you have an issue before it can be notified,” Sackey said.

Forensic expert Chris Richardson of Pinsent Masons said businesses should be able to use existing systems to carry out any investigations necessary into the activity of furloughed staff.

“With respect to high-level due diligence employers have access to corporate communication and reporting platforms which help run their businesses day to day. By performing targeted enquiries across these systems companies are able to gain insights into potential activities and behaviours of furloughed employees. Such timely enquiries and insights will assist employers in understanding whether any potential exposure exists and consider actions or notifications to be taken in advance of the deadline and assist with any subsequent quantification of repayment and associated reporting,” Richardson said.

The CJRS was launched by chancellor Rishi Sunak in March, allowing employers that saw a reduction in business to furlough staff in return for a grant of 80% of their salaries. Employees are not permitted to carry out any work or provide a service to their employer while on furlough.

The scheme was later extended until October, although employers must now contribute a proportion of the employee’s salary and some part-time work is now permitted. 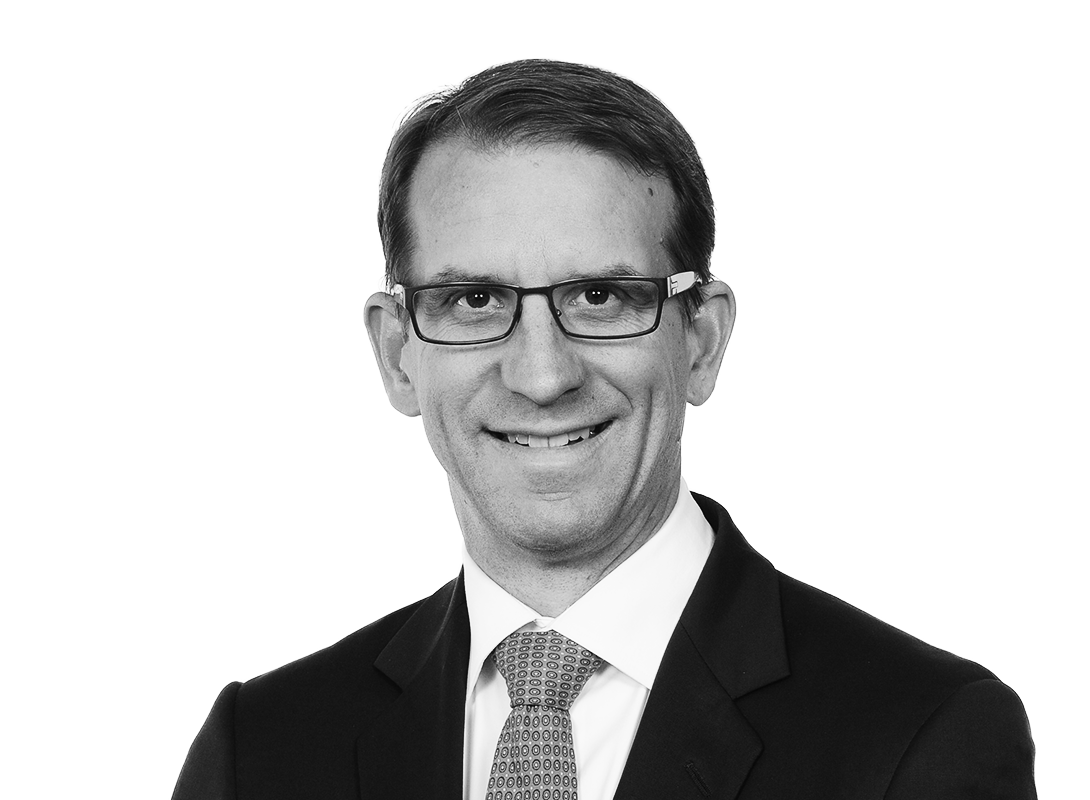