The document (7 page / 111KB PDF) notes that the government will seek to prioritise "continuity and stability", aligning its approach to the directive if Brexit takes place with no deal.

However online service providers will cease to benefit from the directive's 'Country of Origin' principle when operating in the EEA. The principle, a reciprocal arrangement, ensures that any EEA-based online business should only be subject to certain laws in the state in which it is established.

In the event of no deal, online service providers established in the UK will have to adhere to the rules governing online activities in each EEA state in which they operate, after previously being exempt from this requirement.

The government said the removal of the country of origin principle would also bring EEA-based businesses into the scope of UK laws from which they were previously exempt.

E-commerce law expert Samantha Livesey of Pinsent Masons, the law firm behind Out-Law.com, said the loss of the principle would mainly impact those in the business-to-business (B2B) online retail sector, as it did not apply to contractual obligations governing sales to consumers.

"So on leaving the EU without a deal, entities making B2B sales in the EEA are in the same position as those making business-to-consumer (B2C) sales, in that they must be compliant with the local laws in the EEA states in which the sales are being made," Livesey said.

"Whilst those companies making both B2B and B2C sales in EU countries are more likely to have taken steps to understand the local laws in the jurisdictions in which they are operating, this may well not always be the case due to the uniformity of consumer laws across the EU in-line with legislation such as the Consumer Rights Directive," Livesey said.

"With this in mind we recommend that entities making material on-line B2B sales in EU countries seek to review and, if necessary, update their online terms of sale to ensure they are compliant with the local laws of the jurisdictions in which they are operating and take advice to understand the extent of overriding local laws beneficial to purchasers which may increase the risk of doing business in those countries," Livesey said.

The government is planning a transition period for online businesses operating in financial services, under which EEA firms can continue to service contracts taken out under the e-Commerce Directive.

Businesses are encouraged to check whether they have any compliance issues arising from the loss of the country of origin principle. Although the government said many would already comply, it advised online service providers to build on their processes for establishing compliance with the legal requirements relating to online activities in each EEA country in which they operate.

The guidance is the latest in a series of documents issued by the UK government to advise businesses on how to navigate a no-deal scenario. MPs are due to vote on the withdrawal agreement on Tuesday 15 January. 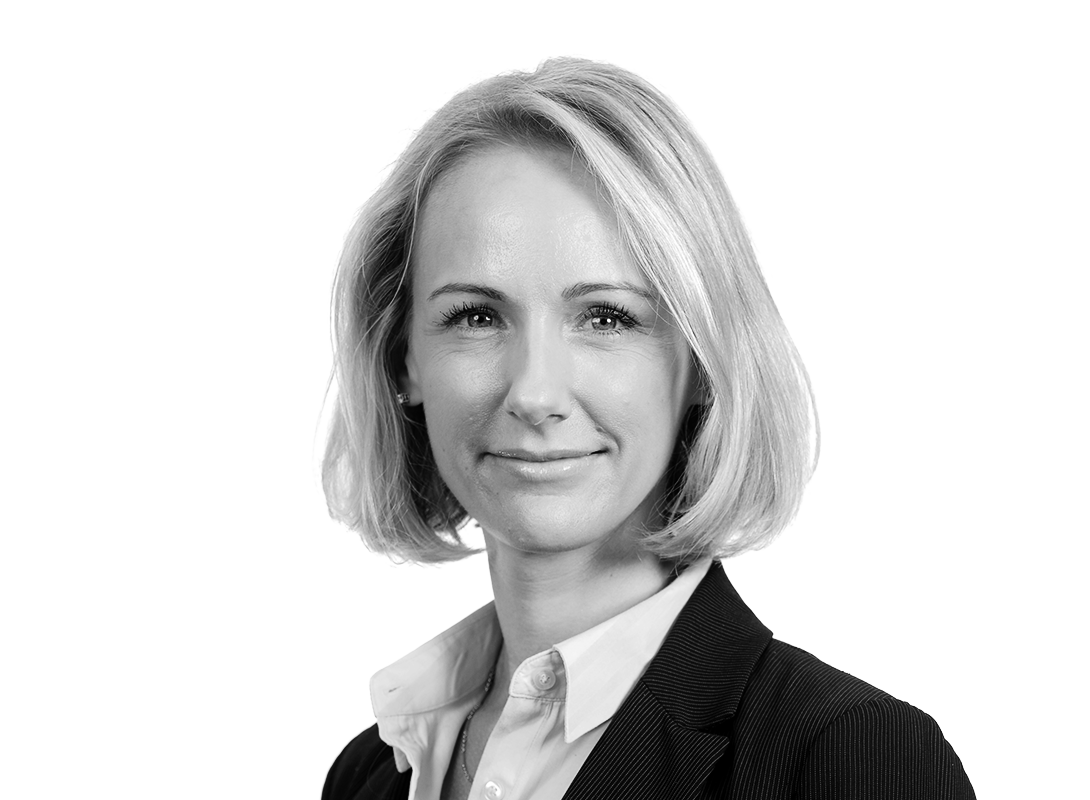