The 2015 Pension Schemes Act (2015 Act) included provision for collective benefits as part of a range of new 'defined ambition' risk-sharing options for employers and other pension providers. The government does not believe that these provisions, which were never enacted, are suitable for a CDC framework, and is instead proposing new legislation.

The consultation, which closes on 16 January 2019, was prompted by contact from Royal Mail and the Communication Workers Union (CWU), who have recently put forward their own plans for a CDC-style pension scheme for the Royal Mail workforce. In July, the Work and Pensions Committee recommended that the government act quickly to legislate to allow for a scheme along the lines of that proposed by Royal Mail.

The government's preferred scheme design is based on that proposed by Royal Mail, meaning that the first CDC schemes would have to fit within this framework. This would cover occupational trust-based schemes run by a single or associated employers, authorised by The Pensions Regulator (TPR) and regulated on a modified version of the principles that currently apply to standard defined contribution (DC) schemes. CDC schemes would be subject to annual actuarial valuations, and member-borne charges would be capped at 0.75%.

Although the government said that it was "not ruling out the possibility that the regulatory regime might be modified should employers or others come forward with different proposals and designs that are appropriate ... the feedback so far suggests that employers want to see the RM scheme bed in before doing so".

"We also think it is right from a regulatory perspective that we learn from the experience of the RM scheme before we seek to make provision for other types of pooled risk schemes," it said.

In a collective pension, employers and employees pay a fixed contribution but the pension risk is shared between all members of the scheme. The trustees set out a targeted level of member benefits, but this is not guaranteed. By contrast, in a traditional DC scheme, the final value of the pension a member receives depends on the performance of that member's individual contributions, meaning that it is the employee who bears the full risk of the pension losing value.

In its consultation, the government emphasised that the benefits targeted by a CDC scheme should be "realistic". Schemes would therefore be required to undertake an independent review of their actuarial assumptions before seeking TPR authorisation. The targeted benefits would be reviewed on an annual basis as part of the actuarial valuation, and any necessary adjustments made.

The government's view is that CDC schemes will need sufficient scale to allow for pooled longevity risk across the membership. It is seeking views on the required scale as part of its consultation. It is also still considering what minimum quality requirements and accompanying tests should be applied to CDC schemes to enable them to be qualifying schemes for auto-enrolment.

Pensions expert Robin Ellison of Pinsent Masons, the law firm behind Out-Law.com, broadly welcomed the government's proposals. However, he said that the government would have to be careful to balance regulatory burdens with what was necessary for member protection if the new schemes were to be successful.

"It's good news that the government may be in the mood to allow different varieties of pension schemes that can offer better value for members without imposing unwelcome obligations on employers," he said. "Such schemes, if they are simple to administer, will be welcomed by many employers, and offer a better retirement for employees."

"The consultation document contains an unwelcome indication of additional regulation, without evidence that such regulation is required for member protection. It is clear that whatever model that emerges should be guarantee-free," he said. 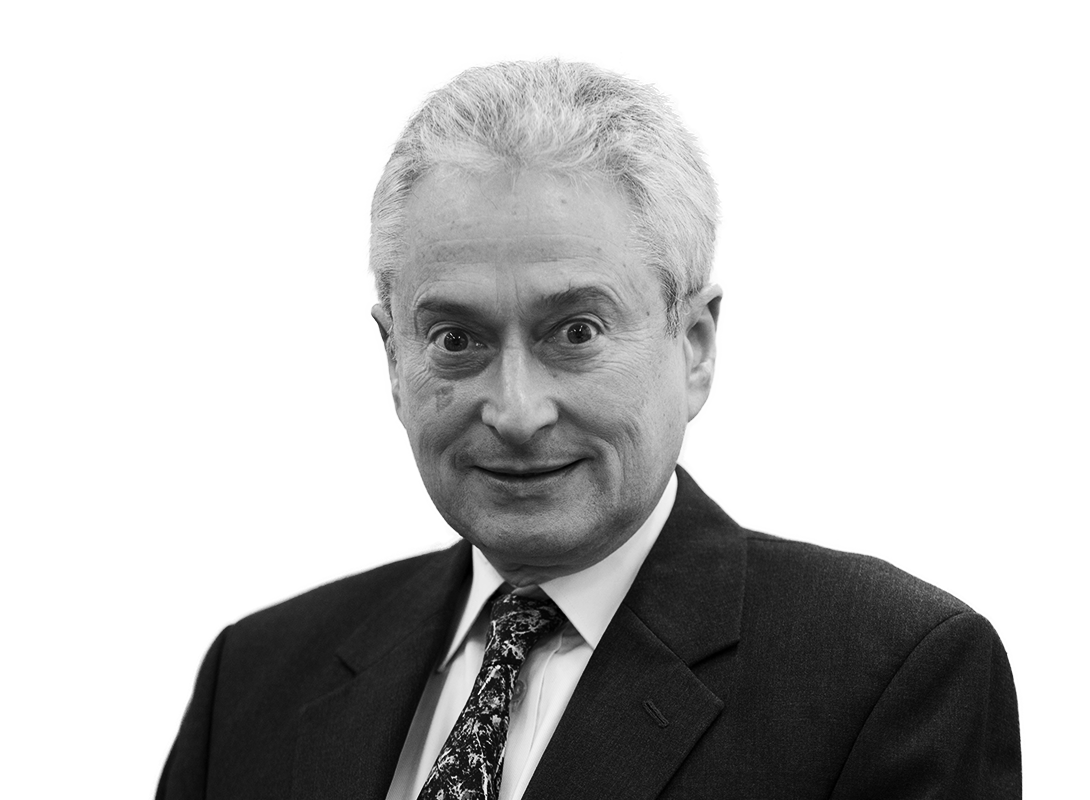