Provision has been made for a new UK greenhouse gas emissions trading scheme (ETS) to be in place from 1 January 2021, but important details about how the scheme will operate have still to be clarified, specialists in energy market regulation have said.

The Greenhouse Gas Emissions Trading Scheme Order 2020, laid before the UK parliament on 12 November, underpins government plans to encourage industry to reduce their carbon footprint as part of its, and a broader global, target of achieving 'net zero' emissions by 2050.

The publication of the Order follows confirmation from the Department for Business, Energy and Industrial Strategy (BEIS) earlier this year that a UK ETS would be established from next year once the Brexit transition period expires.

The scope of the new UK ETS is the same as that which currently applies to the EU ETS, which it will replace once in place. The EU ETS currently applies to approximately 11,000 heavy energy users, such as power stations, oil refineries, offshore platforms and manufacturers of heavy industry, around 1,000 of which are in the UK.

The EU ETS requires these operators to measure and report their carbon emissions over the relevant yearly period, and to surrender allowances in proportion to the emissions from their installations. Participants are typically given some of these allowances, but have to purchase others through auctions.

Fiona Ross of Pinsent Masons, the law firm behind Out-Law, said that while publication of the Order was welcome, not all of the elements of the UK ETS are contained in the legislation. She said issues such as free allocation of allowances and auctions have yet to be provided for, and will be legislated for separately. Ross said she understands that the first auction is expected to be in the second quarter of 2021, causing some concern within industry about the time to prepare.

Ross said that the potential for "a sharp correction" to the cap on allowances taking effect after the government sets the next carbon budget, to align with the 'net zero' target, together with speculation that the government will introduce a new carbon tax, is causing uncertainty within industry.

"I think it’s fair to say that businesses could really have done with greater certainty by this stage," Ross said. "The uncertainty will be particularly challenging for companies which have taken a UK and Ireland approach to their operations." 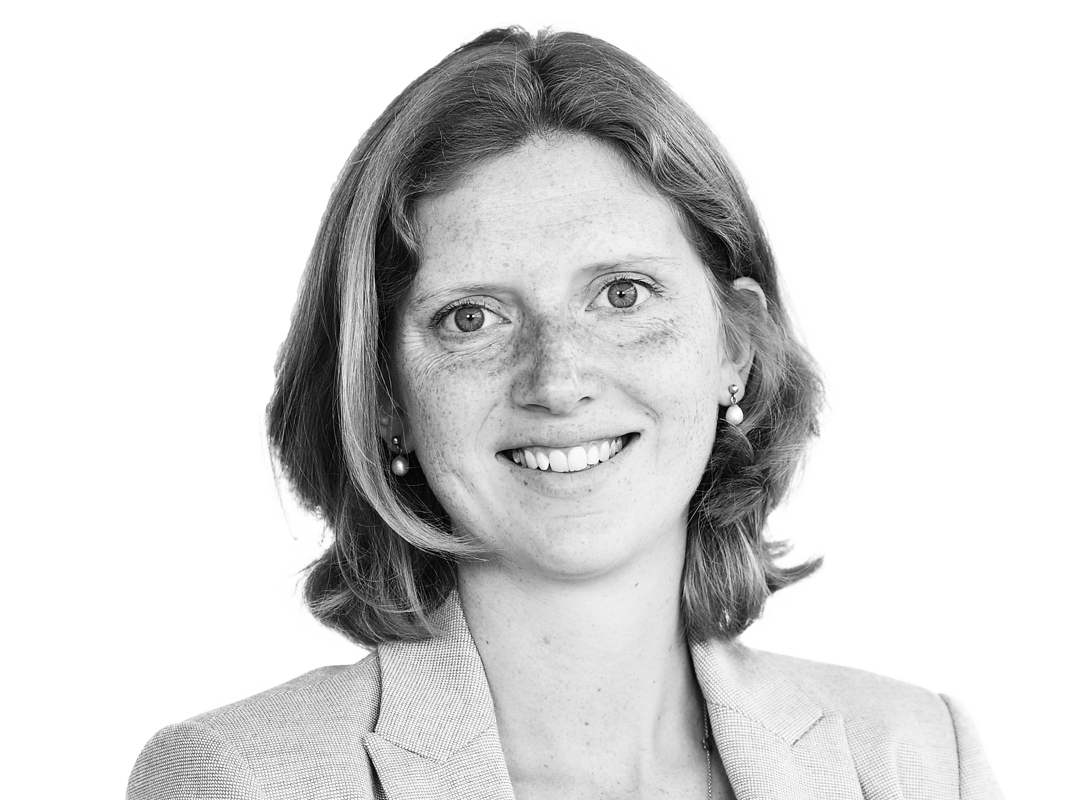 Lindsay Edwards, also of the energy market regulation team at Pinsent Masons, said: "Regulated entities, including energy intensive industries such as refining, heavy industry and manufacturing, electricity generators and aviation, should use the time between now and 1 January 2021 to prepare themselves for the requirements of the new UK-wide greenhouse gas emissions trading scheme, which will take effect on that date. While this presents participants with little time with which to transition, the new UK-wide scheme should be largely familiar to participants, as it remains broadly in line with the existing requirements of the EU-ETS."

"Participants will have to apply for the relevant permit, either a greenhouse gas emissions permit or a hospital or small emitter permit, and must include the details set out in Schedules 6 to 8 of the Order in their application, with the specific schedule applicable depending on the type of permit being applied for. Aircraft operators must apply for an emissions monitoring plan," she said.

"Participants in the UK ETS should also look out for the government’s guidance for participants, which BEIS have stated will be published prior to the scheme starting on 1 January 2020. It is still not clear whether or not the UK-wide scheme will be linked to the EU ETS – although this is the government’s preferred policy it is dependent on ongoing negotiations on the UK’s future relationship with the EU. Obtaining clarity on this point will clearly be a key concern for scheme participants over the coming weeks," Edwards said.

On the prospect of a new carbon tax, Ross said: "There has been a lot of criticism, including in the House of Lords debate on the draft Order, of the idea of replacing an ETS in the UK with a carbon tax, especially as it is not clear how this could be made to align with a net zero trajectory, as it is not a market mechanism. I think participants will be keen to see the outstanding details of the UK scheme, and would also be keen for the carbon tax question to be closed off, so there is a clear direction of travel and they can prepare."

The UK's emissions trading scheme from 2021