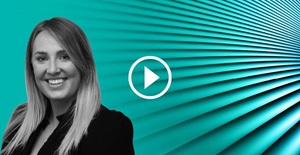 Why healthcare providers need a policy on AI ethics