Michael Freeman and Eluned Watson of Pinsent Masons were commenting after an international protocol was ratified, triggering imminent changes to the nuclear third party liability regime in the UK.

Operators of UK nuclear installations were put on notice last summer by the UK government that the changes were likely to come into force in January 2022, and have spent the last few months reviewing their nuclear third party insurance and contractual arrangements to ensure that they are aligned with the revisions to the regime.

“The changes brought about by the 2004 protocol have been long-anticipated, and represent the most significant revision of the nuclear third party liability regime since it was first introduced in the 1960s,” said Pinsent Masons’ Freeman. “We have been working closely with clients in the UK nuclear sector for the past few months to ensure that their existing insurance and financial provision arrangements incorporate the necessary changes necessary to reflect the changes to the revised liability regime.”

Currently, the liability regime for nuclear accidents in the UK is governed by the Nuclear Installations Act 1965. That Act implements the OECD Paris Convention on Third Party Liability in the Field of Nuclear Energy and the supplementary Brussels Convention that followed. The Act makes provision for compensation to be claimed for personal injury or property damage stemming from a nuclear accident.

In 2004, signatories to the two Conventions adopted a protocol to amend the third party liability regime that the Conventions provide for. That protocol has only recently been ratified in enough of the signatory countries to allow the changes to take effect.

In the UK, legislation was passed in 2016 to anticipate the protocol coming into force. The Nuclear Installations (Liability for Damage) Order 2016, which amends the 1965 Act, takes effect on 1 January 2022.

Both the protocol and the UK Order substantially increase the value of claims that can be made in the aftermath of nuclear accidents to €700 million in damages, up from £140 million previously. In line with flexibility provided under the protocol, a cap on claims at €80m has been set in respect of damage to the means of transport.

The legislation sets annual caps on liability for operators of nuclear sites in the UK, initially at €700m a year but rising to a total operator liability of €1.2 billion over a period of five years from 2022.

Operators of nuclear licensed sites are required to make financial provision for such liability, such as by insurance or other means approved by the secretary of state.

The type of claims that can be made have also been expanded under the new regime.

The additional types of claim that can be made are for compensation in respect of the cost of measures of reinstatement related to the impaired environment, loss of income derived from the environment, the cost of preventive measures, and personal injury and property damage caused by such measures.

Limitation periods are also amended. The right to claim compensation for personal injury will be extended from 10 to 30 years. The time limit on bringing claims of all other kinds is fixed at 10 years.

“The increase in scope in the heads of damage could have implications for existing contractual arrangements at all levels of the supply chain,” said Watson. “Those operating within the nuclear sector should continue to review contractual provisions, particularly indemnities purporting to cover nuclear liability, in order to determine whether any amendments are required in order to adequately reflect the revised regime.” 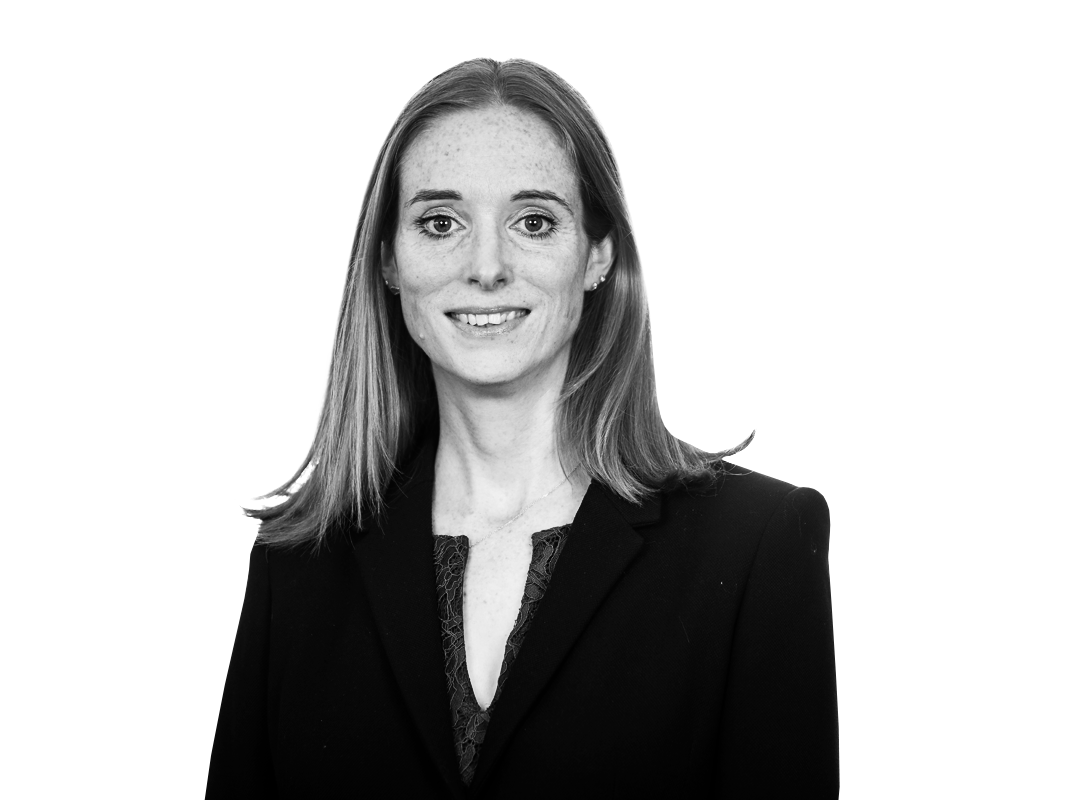 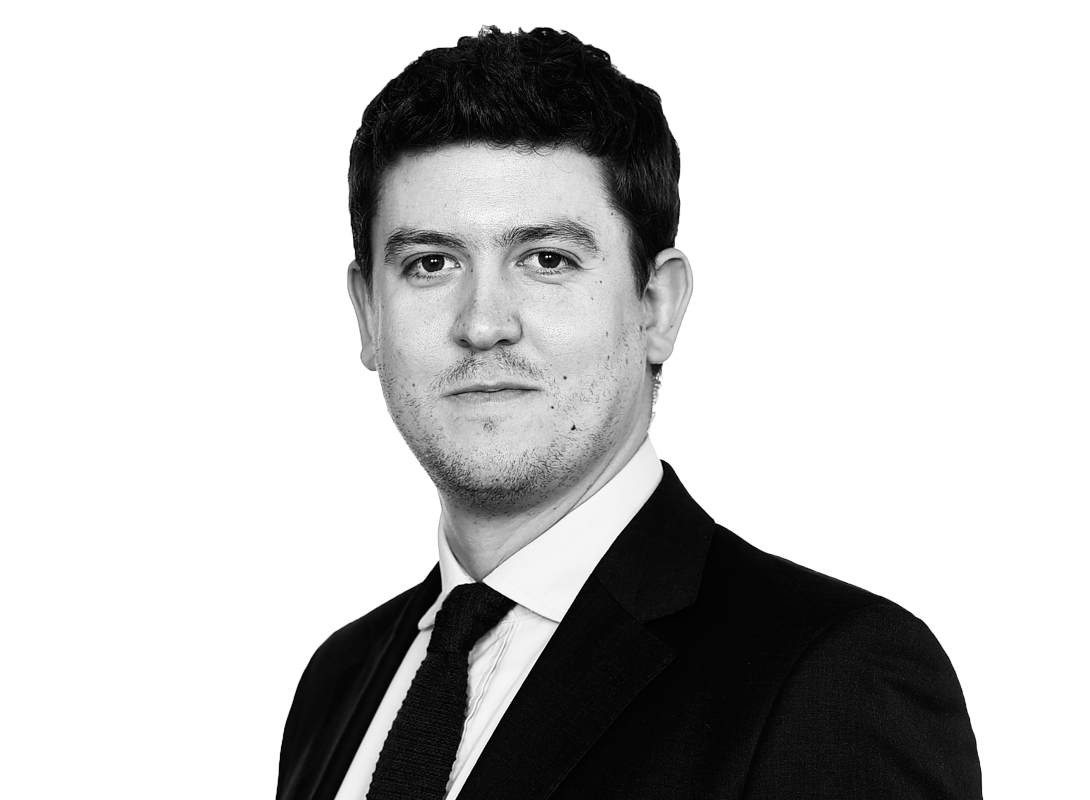