MPs voted in favour of allowing the 110-page European Union (Withdrawal Agreement) Bill (the bill) to pass to 'committee stage', at which detailed examination of proposed legislation takes place. The vote, by 329 votes to 299, was significant as the first in which the House of Commons has backed legislation which would give effect to the UK's withdrawal from the EU.

However, shortly after the 'second reading' vote took place, MPs voted against the prime minister's proposal to allow only two days for committee stage scrutiny. The government has now decided to pause the legislation while EU member states come to a decision on whether to grant the UK a further extension on the current date on which it is due to leave the EU, 31 October 2019. Johnson wrote to the EU on Saturday requesting a further extension, as required by the EU Withdrawal (No. 2) Act ('Benn Act').

EU nationals working in the UK before the end of the implementation period should apply under the EU settlement scheme as soon as possible in order to secure their status. The withdrawal agreement contains no guarantee protecting the right to remain for those eligible to apply under the scheme who do not do so by the deadline.

If passed by the UK parliament, the bill will transpose into UK law the revised UK withdrawal deal agreed earlier this month by the UK and EU. The deal, which must now be ratified by the UK and the EU in advance of exit day, sets out the proposed terms of the UK's exit from the EU and Euratom. While similar to the deal previously agreed by Theresa May's government and the EU, the revised agreement removes the controversial 'Irish backstop' and sets out compromises for both the UK and EU.

The bill provides for the repeal of the European Communities Act as of the date of the UK's withdrawal from the EU. A transitional 'implementation period', during which EU law would continue to apply, would then run until the entry into force of a new economic partnership between the UK and the EU. The implementation period is due to end on 31 December 2020, but may be extended once for up to one or two years. Only the UK government, not the UK parliament, may request an extension to the implementation period.

Litigation expert Craig Connal QC of Pinsent Masons, the law firm behind Out-Law, said that while EU law would continue to apply in the UK during the implementation period, this would only be "because the Act says so, not because of EU membership". On a practical level, this would require the UK to keep up to date with EU legislative changes for the duration of the implementation period, he said.

"Since the UK has become accustomed to operating under EU law, it should be feasible for it to continue to do so until the end of the implementation period," he said.

"UK courts will be obliged to follow EU legal rulings during the implementation period. After this point, EU law will no longer be binding but the courts will have to give it 'due regard' in appropriate cases. In the past, there have been cases where a UK court applying EU law has, in effect, been overturned by the Court of Justice of the EU, but this would no longer be the case," he said.

A new protocol dealing with the UK's land border with the EU, between Northern Ireland and the Ireland, is intended to apply from the end of the implementation period. To avoid a 'hard' border on the island of Ireland, new customs and regulatory arrangements will operate between Northern Ireland and Great Britain. The bill provides the legislative underpinning for these arrangements, and gives the government extensive powers to put the new arrangements in place through secondary legislation.

The bill does not offer the same security in relation to protecting workers' rights that was written into the legislation of May's withdrawal agreement, instead offering only a "watered down" protection, according to employment law expert Euan Smith. Once the implementation period has passed, the government would be required to notify parliament before introducing any "regression" of workers' rights originally derived from EU law.

"The government is not prevented from introducing any such legislation, so the effect of this provision appears only to be to signpost the fact that the proposed legislation would prejudice workers," said Smith. "Political pressure could thus be brought to bear on the government."

New to the bill is the establishment of an 'independent monitoring authority' (IMA), which will be set up in order to monitor the UK's implementation of the citizens' rights parts of the agreements. Members of the IMA will be recommended for the role by the home secretary, who will have the power to disband it if no longer required. The European Commission will perform the same role on behalf of EU member states in respect of British nationals living in the EU.

Immigration law expert Joanne Hennessy of Pinsent Masons said: "The IMA will have the authority, but not an obligation, to carry out inquiries, and will be able to intervene in legal proceedings. It will need to report annually. It remains to be seen how effective this will be, and what enforcement powers it will have available to it".

"EU nationals working in the UK before the end of the implementation period should apply under the EU settlement scheme as soon as possible in order to secure their status. The withdrawal agreement contains no guarantee protecting the right to remain for those eligible to apply under the scheme who do not do so by the deadline. Employers reliant on EU workers need to be thinking ahead to how they will recruit once the implementation period is over," she said.

Boris Johnson has indicated that he will seek to force an early general election should the EU agree to a further three-month delay of the 31 October 2019 Brexit date in response to his letter. Press reports have indicated that he may consider tabling a vote of no confidence in his own government in order to do so, as the Fixed Term Parliaments Act generally limits the government's power to call an election unless two thirds of MPs agree. Opposition parties have already blocked an election and may continue to do so.

Parliamentary procedure expert Richard Bull of Pinsent Masons said that it would be "unprecedented, and arguably improper" for Johnson to table a no confidence motion himself. A more likely alternative would be for a backbench Conservative MP, loyal to the government, to do so, he said.

The government could bring forward legislation to enable an election to take place despite the Fixed Term Parliaments Act. That is, however, fraught with difficulty as MPs and peers would doubtless seek to amend the bill in ways that the government would find disagreeable.

"The Fixed Term Parliaments Act was passed with the intention of making it hard for the executive to call an election," he said. "That is why it includes the two thirds requirement. The use of the no confidence device by the Government would subvert the statutory purpose of the legislation to constrain the executive's ability to seek an early dissolution."

"For these reasons, the speaker of the House of Commons might well refuse to allow a motion of no confidence in the name of the prime minister to be debated. But it would be much harder for the speaker to challenge a motion tabled by a loyal backbench Conservative MP. The speaker might have his suspicions about motive, but it would be much harder for him to assert that it was improper. The backbencher would be entitled to argue that the government is unable to transact any business and so has lost his confidence in its ability to govern," he said.

Richard Bull added: "The government could bring forward legislation to enable an election to take place despite the Fixed Term Parliaments Act. That is, however, fraught with difficulty as MPs and peers would doubtless seek to amend the bill in ways that the government would find disagreeable. As the government discovered yesterday, parliament is not at present minded to pass legislation with the swiftness that ministers desire".

Pinsent Masons has produced a briefing on the new Withdrawal Agreement. For more information, visit our Brexit special report. 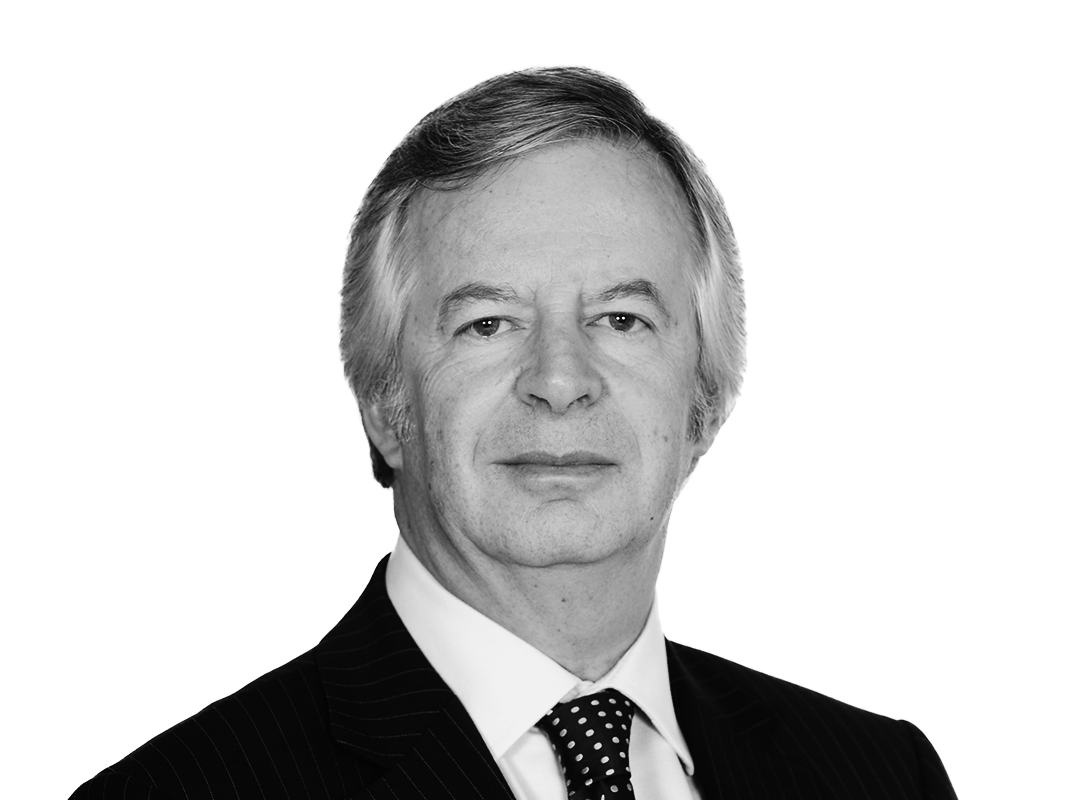 UK sets out plans for 'settled status' for EU workers